In the first of a series of articles ahead of the 2016 LSE Africa Summit which will explore the themes of Challenging Conventions and Thinking Beyond Investment, Samuel Baker argues that African countries should replicate Rwanda’s model of performance contracts to fight corruption as well as boost investment and economic growth.

Rarely in Africa will leaders apologise or face dismissal for failing to meet their economic targets. And for many of them, setting targets is just another phrase that means very little. Rwandan politicians, however, are no strangers to goal-setting, which has become an obligation under the performance contracts (Imihigo) framework.

The important aspect of this framework, however, is not that politicians simply set the targets; it is that politicians are held accountable for what they said they would achieve. Performance of government institutions and senior policy-makers is debated at annual evaluation meetings such as the National Dialogue (Umushyikirano) where for two days, policy makers and leaders of government institutions are put on the spot to face performance assessments from the public. Some politicians such as the mayors for Rwamagana and Gatsibo districts have been casualties for failing to deliver in the implementation of their performance contracts, thus pushing others to work harder and stay on top of the game.

Little wonder, then, that Rwanda has been consistently praised for its unimaginable economic progress. Everyone, including Rwanda’s strongest critics, agrees that Rwanda’s economic growth is a plausible success story. Speaking on BBC’s Hard Talk , Frank Habineza, Rwanda’s opposition leader, failed to counter Rwanda’s economic policies admitting that that the country was on the right track for economic prosperity. A global top reformer, the least corrupt and fastest growing economy in the world are among the many top rankings Rwanda has earned for its progress. At a time when Africa is struggling with economic growth, surely, looking to Rwanda could offer a solution to counter some of these challenges.

It is important to focus on corruption as a challenge to economic growth. Corruption has made the cost of doing business in Africa very high — a fact that discourages investment and entrepreneurship. Funding public infrastructure has also been impossible because money that would otherwise be used for such projects is swindled through bribery and illicit financial flows. As a result of this, Africa’s infrastructure gap has widened, thus negatively affecting public services such as health care, education and employment, while undermining growth prospects. Why has the problem persisted? The answer is simple – politicians are typically not held accountable for their actions and promises. They feel no obligation to deliver for the public, and instead, they run public offices as their private piggy-banks.

Asked by a radio host why Ugandan Members of Parliament accepted additional cash for travel costs while other sectors are experiencing cuts, an MP from Rukungiri district sarcastically responded: “Cash is why we run for parliament in the first place.” Like him, many African politicians assume power to pursue their own interests, rather than the interests of the people. The lack of proper channels to ensure accountability exacerbates the problem by making leaders of government institutions feel invincible and justified to act as rulers rather than public servants.

If Africa is therefore to overcome corruption, which has now become a longstanding enemy, countries need to ensure that leaders at every government level are held accountable and assessed on what they do for their societies. Last year in Nigeria, the most shocking revelation was not that over a period of about 18 months some US$20 billion in oil revenues had gone missing from the Nigeria National Petroleum Corporation (NNPC), a state-owned firm that manages the government’s shares in oil companies, but that a state agency responsible for billions of dollars in revenue did not publish independently audited accounts.

Replicating Rwanda’s performance contracts framework is one effective way in which Africa can counter corruption. Accountability is at the core of this model; the public is empowered to monitor and assess whether government leaders are indeed working in the interest of society, which puts them under pressure to protect their jobs not through bribery but by maintaining strong performance records.

The good news is that the model does not require funding by expensive budgets or political favours like we have seen for other counter-corruption initiatives, most of which have always let the big fish swim by failing to prosecute high level corrupt officials. It has also been tested and proven to be very effective; unlike some models copied on the basis of theoretical evidence, the effectiveness of performance contracts in Rwanda can be quantified – it is therefore highly likely that if replicated across other African countries, there will be significant progress.

Across Africa, there is an increasing rhetoric that it is high time the continent stopped waiting for its solutions to emerge from Economics Departments across American and European Business Schools and should instead focus on developing homegrown solutions; this was also echoed by Donald Kaberuka former head of the Africa Development Bank during a visit at the LSE , asserting that the continent needed its own unique model to develop.

On the basis of this rhetoric, copying Rwanda’s performance contracts should also help African governments to reflect on how well they could capitalise on their past and existing systems to develop unique and effective development models; Rwanda’s story proves that it is indeed possible – the performance contracts model was developed from ancient Rwandan tradition of problem-solving; other successful models based on the same tradition include the Gacaca courts which helped to ensure justice and reconciliation after the 1994 genocide in Rwanda.

It is no doubt that Africa needs a strong solution to rid corruption, attract investment and boost growth; employing Rwanda’s performance contracts could be a fruitful start of using homegrown solutions for Africa’s problems.

The 2016 LSE Africa Summit will take place on 22nd – 23rd April 2016 in the Sheikh Zayed Theatre at LSE. Follow this link to find out more about the Summit and to register.

Samuel Baker is studying for a MSc in Economics and Finance at the University of Strathclyde Business School. 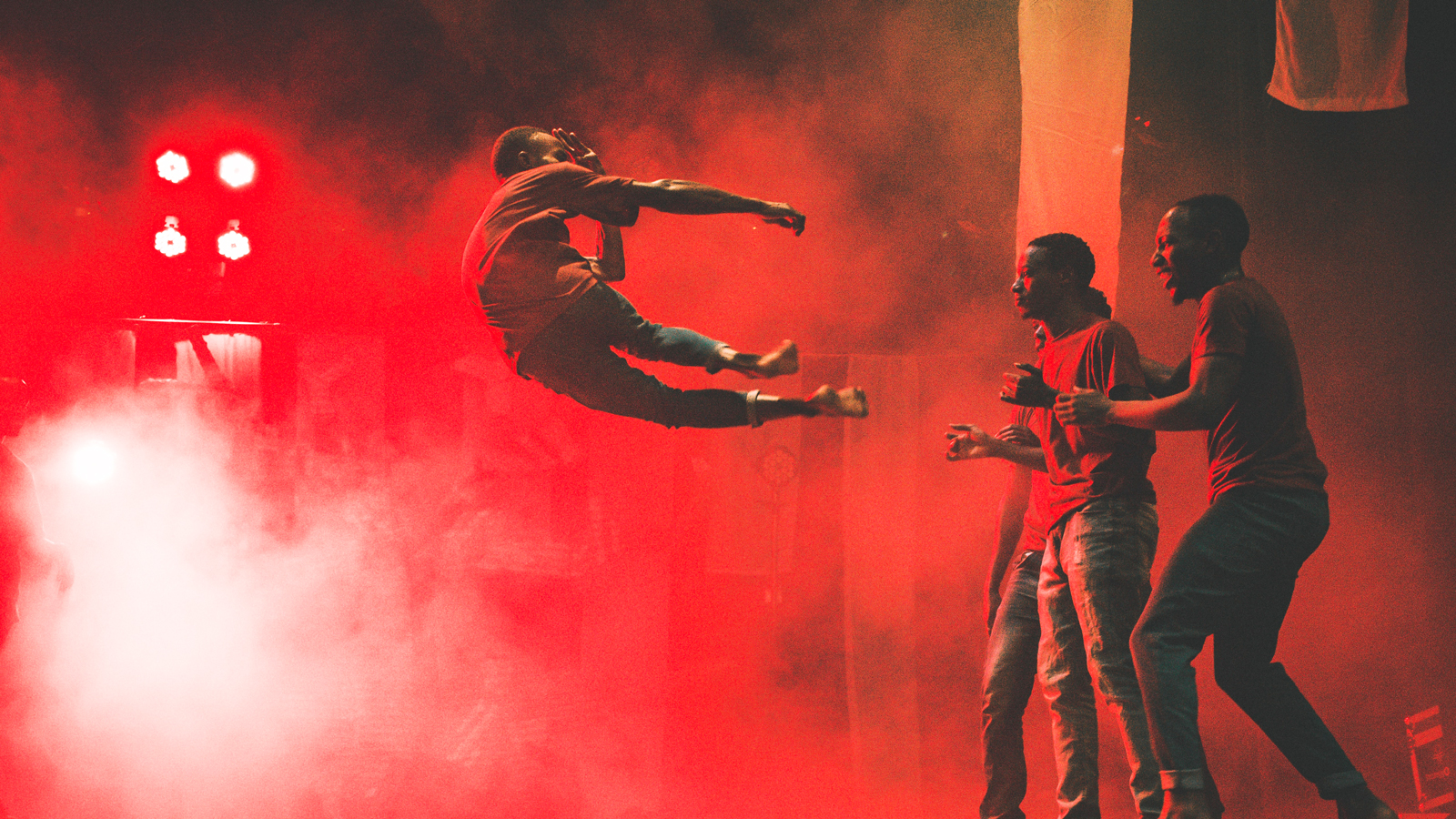 Africa and China: How it all began 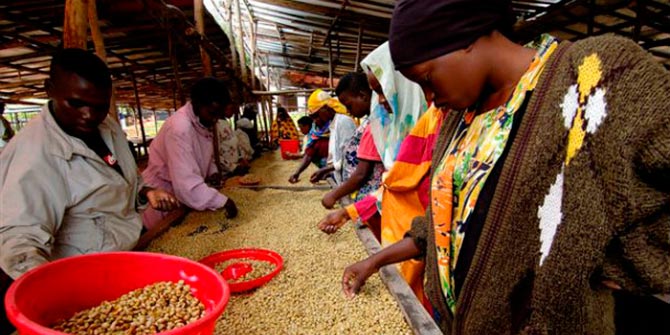