African states have made the right decision to maintain their affiliation with the International Criminal Court, says LSE alumnus and international crimininal justice expert Mark Kersten.

Following the twenty-seventh African Union summit, it seems brighter days may lie ahead for the tumultuous relationship between African states and the International Criminal Court (ICC). In the wake of the summit, which took place earlier this month in Kigali, Rwanda, numerous reports suggested that African states stood up in support of the ICC and actively prevented the issue of a mass, Africa-wide withdrawal from the ICC landing on the official agenda of the gathered African heads of state.

Following the collapse of the cases against Kenya President Uhuru Kenyatta and Deputy President William Ruto, the need to expend valuable political and diplomatic resources on condemning the ICC as “biased” and “neocolonial” seems to have dissipated. Still, tensions between African states and the ICC are unlikely to evaporate any time soon, and there were still pockets of dissent among certain African officials.

One outspoken critic of the ICC’s interventions in Africa and role in global politics was the presiding officer of the Economic, Social and Cultural Council of the African Union, Joseph Chilengi. During the summit, Chilengi lambasted the Court’s record:

Few would, indeed could, argue that there is balance on the global political playing field upon which the ICC plies its trade. It has and continues to favour the powerful. The Court has not been able to transcend the global institutions and regimes, like the United Nations Security Council, that reinforce the might of great powers, often at the expense of weaker and developing nations. It also hasn’t managed its relationship with heavily politicised bodies like the Council or with powerful states particularly well. But neither has the ICC established an “international justice system”. One simply does not currently exist.

In 2009, professor of law Cesare P.R. Romano observed that there was no international judicial system because the existence of one would imply “a level of coordination that does not exist yet”. More recently, Stephen Rapp, the former Ambassador at-large for War Crimes Issues under U.S. President Barack Obama, bluntly pronounced that “[t]here isn’t a global system of justice, just some cases in The Hague and a few other places”. At best, there currently exists a loose and thin network of actors and institutions that espouse and pursue international criminal justice. It only works sometimes, and not always on the basis of the gravity of crimes or the need for accountability, as the absence of any justice in Syria, South Sudan and North Korea make clear. The application of this network remains piecemeal and, despite the permanency of the ICC, ad hoc.

These two observations — that no system of global justice currently exists and that international criminal justice is applied unevenly across the globe — are not unrelated. On the contrary, it is the absence of a more coherent and consolidated system (or at least more entrenched network) of global justice that permits international criminal justice to be applied so asymmetrically. Thus the conundrum for opponents of the ICC, including those seeking to undermine the institution by having African governments withdraw their membership in the Court, is that doing away with the ICC would likely exacerbate rather than alleviate the conditions that produce the uneven application of justice in the first place.

For evidence of this, one only has to recall the 1990s when the only two international criminal tribunals, for the Former Yugoslavia (the ICTY) and Rwanda (the ICTR), were set up by the United Nations Security Council. While many view both tribunals as resounding successes, they most certainly haven’t escaped criticism. The critiques of both courts will be familiar to readers. They include the fact that the Security Council powers shielded themselves and their allies from both the ICTY and ICTR’s gaze and that both tribunals were biased against certain groups of perpetrators while leaving others off the hook. Sound familiar? These are the same criticisms levied against the ICC today, as Open Society Executive Director Jim Goldston pointed out at a recent conference on the role of the ICC and international criminal justice in Africa.

Of course, this doesn’t mean that the ICC can or should itself present itself as the promise for a coherent and consolidated system of international justice. It seems clear that it won’t and can’t do so, certainly not on its own. But here it is important to note that African states are leading the way in propelling the development of what may one day be such a system. They have done so by re-invigorating the notion of hybrid tribunals to fill the ICC’s jurisdictional gaps as well as by exploring the possibility of extending the jurisdiction of the African Court on Human and Peoples’ Rights to cover war crimes, crimes against humanity and genocide. Of course, challenges remain. Much work needs to be done in order to put into operation those hybrid courts, such as in South Sudan and the Central African Republic, which currently exist only on paper or as a policy proposal. Moreover, there’s no sense in developing any system of international justice that unduly protects heads of state and government officials responsible for atrocities from prosecution. Still, the potential for a broader and more effective network of international criminal justice is real.

Mark Kersten is a postgraduate researcher, teacher and international criminal justice consultant based at the Munk School of Global Affairs. He is also a LSE alumnus. Follow him on Twitter @MarkKersten. He blogs at Justice In Conflict. 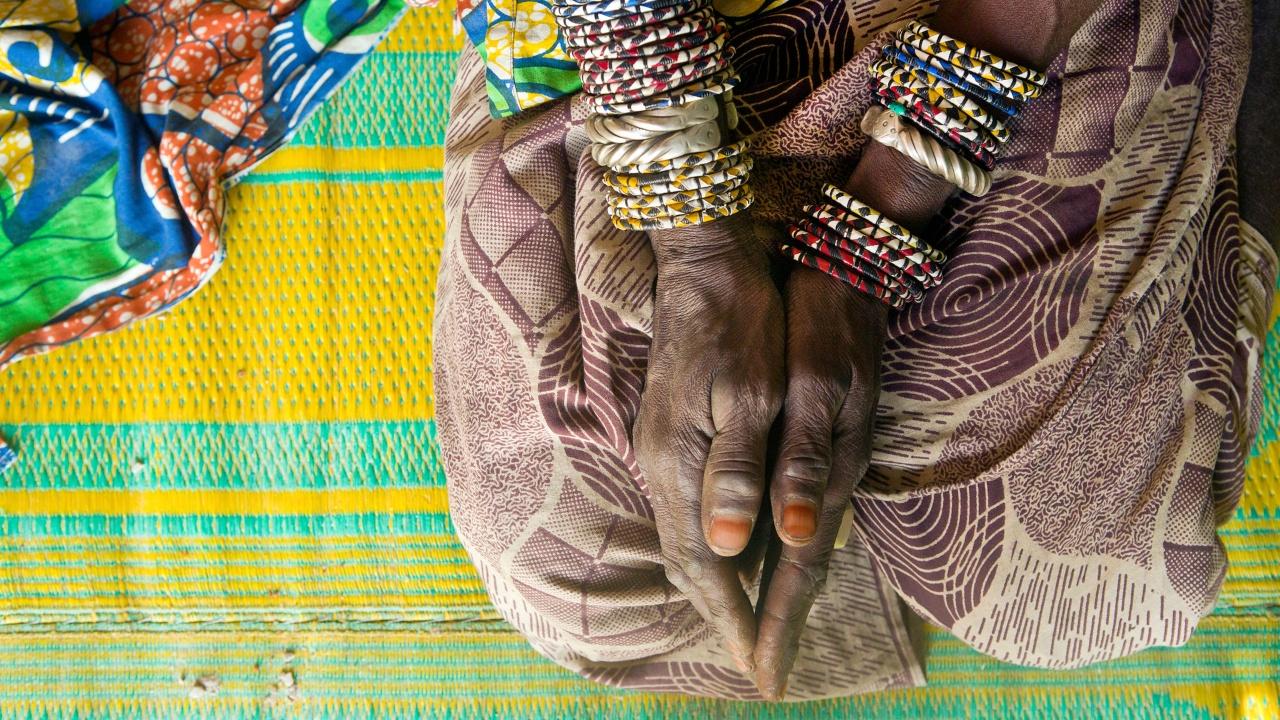 Bad Behavior has blocked 4963 access attempts in the last 7 days.