Vrinda Chopra analyses the detrimental effects of the BBBEE on smallholder farmers and cooperatives in South Africa.

The Broad-based Black Economic Empowerment (BBBEE) of South Africa is a landmark policy for reversing the historical marginalisation of Black, Coloured and Indian people in the country. The policy outlines a scorecard that promotes non-white ownership, management, procurement and capacity building to ‘push’ out the apartheid legacy. However, nearly fourteen years since BBBEE was put into place, there is still much to be desired in the empowerment of the historically marginalised, and this is seen in the high levels of inequality in the country.

The inadequacy of BBBEE can be linked to its dependence on market mechanisms such as the scorecard aiming to incentivise black empowerment. The failure of the system has been glaringly visible through the uptake of BBBEE mandates by alternative production routes like Fair Trade.

Fair Trade represents the lofty ambition of the alternative globalisation agenda. Its focus is on addressing colonial-based North/South inequalities and peasant marginalisation through the creation of egalitarian commodity networks, linking marginalised producers with progressive consumers.

In South Africa, Fair Trade aimed to contribute to the BBBEE mandates of black empowerment, land reform, and sustainable development. Fair Trade certification is therefore provided to those estates hiring disadvantaged communities on a share-equity basis. So while Fair Trade across the developing world aims to empower smallholders, in South Africa a unique position developed due to BBBEE. Here Fair Trade predominantly focuses on large hired-labour estates.

On paper, the combination of the BBBEE and Fair Trade seems to be stellar with many estates complying with the set standards.  A closer look, however, shows that the benefits of complying with the BBBEE are significantly off-centre in favour of the estates rather than the hired labourers. A study by the South African Department of Land Affairs has also noted the asymmetrical benefits. Estates have benefitted by gaining access to Khula Enterprise finance, an agency dedicated to developing small businesses, at 4 per cent below prime (a wholesale finance institution working under the auspices of the South African Department of Trade and Industry), by getting preferential access to markets and by securing the commitment of workers by making them shareholders.

For the workers, the land reform imperatives of the BBBEE have been lacking, as land is not directly transferred to workers. Instead, by making workers shareholders, a compromise has been made. Workers are barely given the power to cash in their shares due to declarations and rules set by estates. For instance, at one Western Cape estate, an increase in value of the shares coincided with the estate declaring itself in a ‘new growth phase’, preventing workers from getting any immediate benefits or choice with respect to their shares.

The gains to farm labour are therefore superficial and questions are being raised on the unchanged nature of their bargaining power within national and international markets. Plus, preferential treatment to estates through BBBEE under Fair Trade brings in the additional issue of the continuing marginalisation of smallholders.

In the early 2000s smallholders growing Rooibos tea, a legume indigenous to South Africa, began to organise as cooperatives with the help of local non-profit entities. Their aim was to acquire organic and Fair Trade certifications and to sell to national and international markets. With the high quality of their tea being recognised, over a few years the cooperatives were able to grow and set up post-harvest processing facilities and sell directly to buyers.

The certification of their tea as Fair Trade overlapped with an increasing global demand for Rooibos. At this point, seeing the success of the cooperatives, the hope was for Fair Trade to give preferential treatment to smallholders for supplying Rooibos Tea. The certification standards of Fair Trade, however did not match the progress the cooperatives had achieved in a few years. And with the inclusion of Rooibos as a product variety in Fair Trade, the market flushed with produce from large estates complying with BBBEE standards. The consequences have been disastrous for the cooperatives, seen in deregistration of one of the cooperatives by 2009, and the other struggling to survive, rife with conflict.

Smallholder farmers are clearly being disadvantaged; these farmers lack the land, equipment and the skills to compete with large estates, problems aggravated by a changing climate.  In the early 2000s these cooperative producers were being celebrated as an example of sustainable micro-enterprise, and today’s market conditions that should have worked in their favour with policies like the BBBEE and alternative routes like Fair Trade, are the reasons they are struggling to survive. The commercial imperatives of Fair Trade and the market mechanisms inherent in the implementation of BBBEE seem to be clashing with their transformative agendas, distorting their original aspirations. With more socially entrepreneurial ventures using BBBEE as a launching pad, this is a risk of which they should be mindful. 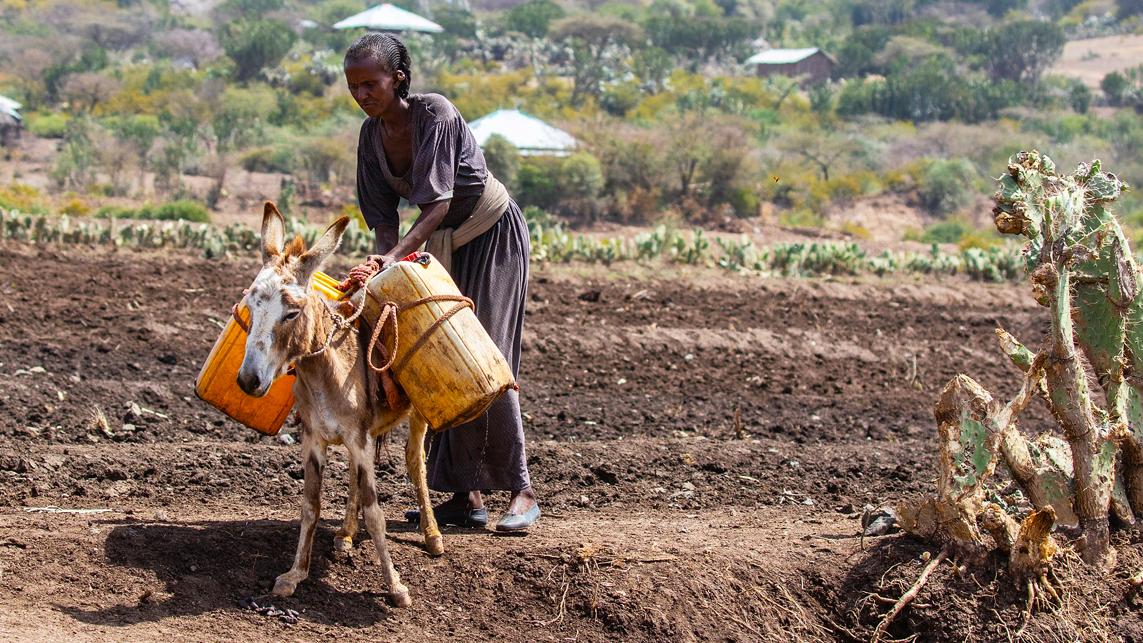 Bad Behavior has blocked 2421 access attempts in the last 7 days.