Dr Pelonomi Venson-Moitoi discusses the investment needed to further harness the potential for women on the African continent in transforming their societies.

The annals of history are littered with factual accounts of successful women, some leaders of nations, others champions of social transformation with global consequence. While their true number may yet be a matter for confirmation, it is indisputable that they have made significant contribution to global development in all areas of human endeavour. While they may not have enjoyed loud accolades for their contributions, they continue to charge on as community leaders, CEOs, and state leaders, influencing the trajectory of life the world over. Entrusting responsibility in certain spheres of development to women can and should therefore be done with full measure of trust and confidence.

It is gratifying to see that many African States have taken steps to ensure that this happens. The African Union has produced statutes which Member States have ratified and continue to domesticate as a demonstration of their commitment to the empowerment of women. For Africa, it has become a necessary challenge to effectively utilise what is undoubtedly our best natural resource, our people. In the SADC region, proof abounds of successful community projects that are led by women.

Recent reports on SMMEs confirm that small businesses or startups run by women fare better in this sector and are also the highest number of benefactors. This bears testimony to the relative seriousness that women attach to work. This is sometimes attributed to the fact that they have a disproportionate burden of responsibility for caring for their families, which often begins at an early age.

Women also face the burden of negative cultural practices. If it is not genital mutilation, it is being forced into an early marriage by the family and being forced to leave school; unfavourable inheritance laws; or being subjected to physical, mental and emotional abuse by a husband for fear of being killed or economic dependence.

To augment education, States must have strong machinery for the delivery of justice. Yes, laws exist and statutes have been signed and ratified, but until governments ensure timely administration of justice, the debilitating laws that have handed unfairness to women for centuries will continue to deny them their rightful place in society, to be fully empowered with equal treatment as provided by most  constitutions and legislation.

Having strengthened the government machinery, we should then invite the private sector in finance, to relax their rules to include women;  to accept that women can mortgage property, sign up loans and open bank accounts without the permission  of another adult if they are adult themselves. The lack of these inhibit the progress women should be contributing to the economy.

Let us take financial inclusion as an example of sustainably unlocking the economic potential of women in Africa. Access to finance remains a very real challenge for many African women, most notably in remote or rural areas. Innovation and access to finance then becomes paramount. Why? Not for the mere localised concept of financial prosperity, but because, much like education, access to sustained finance and funding for women has a domino effect. It means access to dignity, to security, and to self-sufficiency. This benefits families, communities and generations to come. Studies from the World Bank show that when income is in the hands of the mother, the survival probability of a child increases by about 20 per cent in Brazil. In Kenya, a child will be about 17 per cent taller, because mothers invest more of their income in health and nutrition.

This means to empower women in their households ultimately contributes to the growth of healthier individuals who will perform better in the workplace. A healthier workforce in turn makes for a more productive economy and prosperity across nations. The prosperity of nations created through this route has the potential to build happier homes and ultimately contribute to peaceful neighborhoods, a social phenomenon which has become rare of late especially in urban centres where economic pressures are higher.

We are fortunate in Africa to have a cultural compass that places many a woman at the fore and in the seat of power. We have stood up to recognise the important role women have to play in transforming economies, communities, and nations. What remains, however, is for us to make more long-term, sustainable investment in further harnessing that potential; for us to move from conversation and dialogue to sustainable action.

At a minimum, we should at least strive to achieve the Goal 5 of the global Agenda for Sustainable Development on Gender Equality and the Empowerment of Women that we all made a commitment towards achieving by 2030.

Dr Pelonomi Venson-Moitoi is the Minister of Foreign Affairs of Republic of Botswana and Candidate for Chairperson of the African Union. 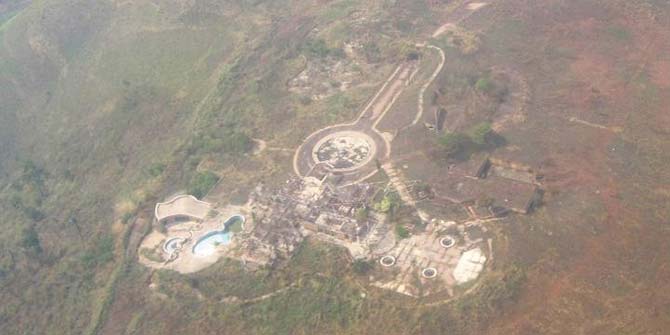 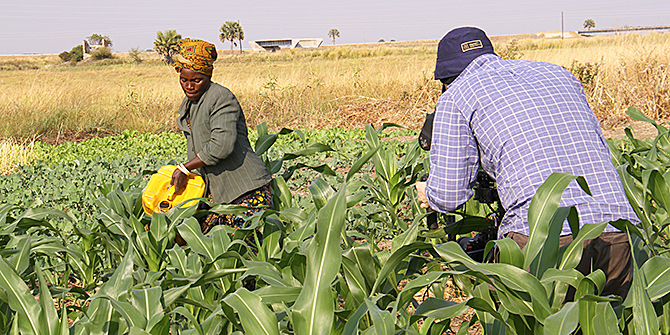 Bad Behavior has blocked 4423 access attempts in the last 7 days.