Graciana del Castillo discusses the importance of economic reconstruction in the war-to-peace transition.

Almost three decades have passed since Cold War-related confrontations ended and a diverse group of countries, at low levels of development, came out of war or other civil conflict—either through peace negotiations, military interventions or national uprisings for regime change—and embarked in multi-pronged transitions to peace, stability, and prosperity.

It could have been expected that the Marshall Plan—with its stellar record of setting the stage for world peace and prosperity—would have provided the basis for economic reconstruction in the new context. However, because countries embarking in the war-to-peace transition were at low levels of development and emerging from civil war or other internal conflict—rather than inter-state wars—few lessons from the Marshall Plan were applicable and reconstruction needed a new paradigm. Two things were strikingly different. Following internal conflict there was an imperative need for national reconciliation so that former combatants from both sides could return to their villages to live in peace and communities could rebuild their social fabric. Secondly, as countries were at low levels of development, reactivation of their economies became a whole new ball game.

While stakeholders implementing the Marshall Plan had a rigorous theoretical and practical debate on how to carry out reconstruction, there was no such debate in the aftermath of the Cold War. In its absence, national policymakers and foreign interveners—including the international financial institutions (IFIs)—proceeded as if “economic reconstruction” were “development as usual” in countries not affected by conflict. Moreover, foreign interveners used their advice and lending conditionality to promote the rapid transformation of war-torn countries into mirror images of Western societies, ignoring both the expensive war-related needs and the idiosyncrasies of those countries’ own security needs, political and religious beliefs, culture, and socio-economic characteristics.

Not surprisingly, efforts to transform overnight insecure and destitute societies into liberal democracies with free-market economies, predominant private sectors, and independent central banks have been most disappointing: over half of the countries that transitioned to peace with the support of UN-led or US-led operations relapsed into conflict within a decade. At the same time, the large majority of countries in the war-to-peace transition—including both those that relapsed and those that managed to keep a tenuous peace—ended up unable to stand on their own feet, with unviable economies and high aid dependencies, even for food security. Afghanistan has the infamous record of having both relapsed into conflict and becoming the most aid-dependent country in the world.

Academic and policy debate, the media, and the academic literature have largely focused on the security, political, and social aspects of the war-to-peace transition. Conversely “the economic transition”—that is, “economic reconstruction” or “the political economy of peace”—has been a much-neglected aspect of peacebuilding. This is so despite the fact that the economic transition is fundamental for the other aspects to succeed since peace has serious economic consequences, as Keynes posited in the aftermath of World War I. Ignoring the economic aspects has led to large aid dependencies and failure to improve security and political stability.

To reverse the UN increasing marginalisation in the area of peacebuilding, Secretary-General Guterres’ reform proposal must ensure that the organisation has the capacity to support countries to reactivate their economies in an inclusive and sustainable way. This is necessary to ensure that the large majority receives a “peace dividend” in terms of better lives and livelihoods so that they can embrace the peace process.

Rebuilding war-torn states effectively has acquired a new sense of urgency as extremist groups increasingly recruit people by providing jobs and services to those deprived of them due to government and economic failure. It also relates to the growing global repercussions of failed interventions in terms of refugees, terrorism, organised crime, and other human and financial struggles.

Read more in Graciana’s del Castillo’s latest book, Obstacles to Peacebuilding. You can hear her discuse this topic on Wednesday 25 October at LSE. Find  out how to attend

Dr Graciana del Castillo (@Gracdelcastillo) is senior fellow at the Ralph Bunche Institute and a member of the Council of Foreign Relations. 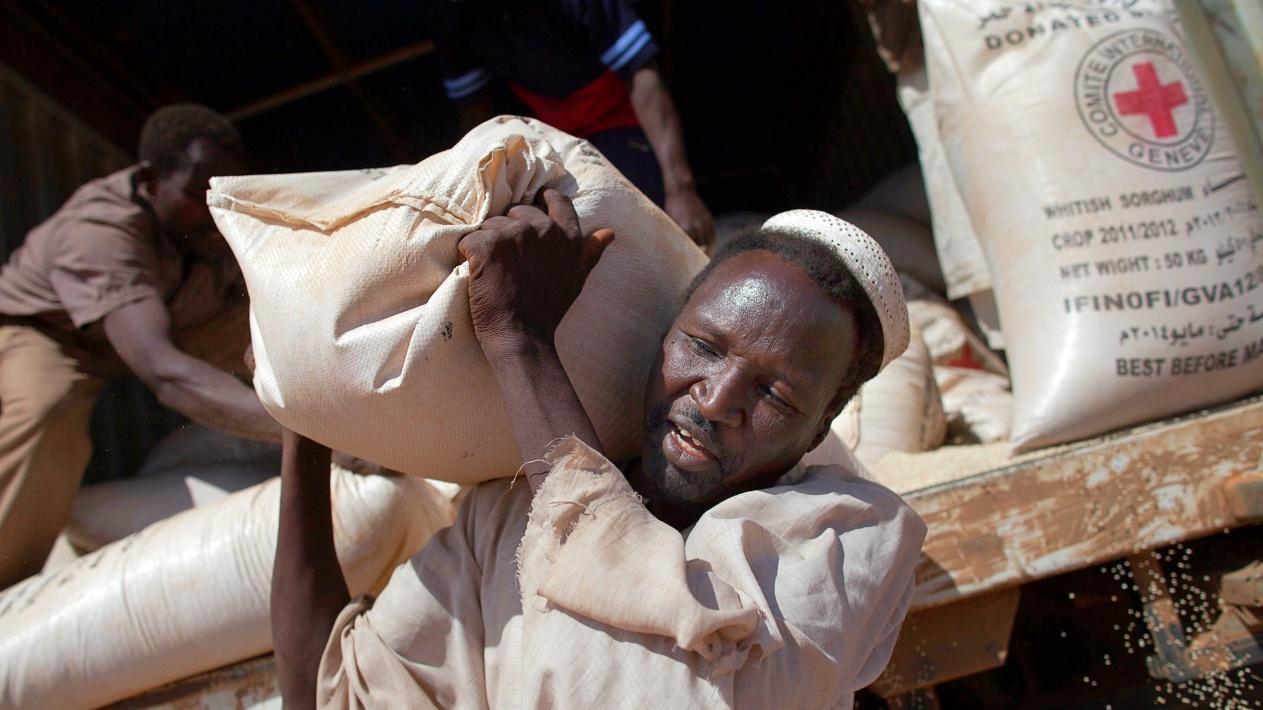