Read this extract from Robert Mugabe, a forthcoming book by Dr Sue Onslow and Martin Plaut of the Institute of Commonwealth Studies, which forms part of the School of Advanced Study, University of London.

The Zimbabwe Global Political Agreement (GPA) which shared power between the parties between 2009-2013 allowed ZANU-PF the space to regroup: in the narrowed political arena of decision makers, Mugabe politically out-manoeuvred the Government of National Unity, Prime Minister, Morgan Tsvangirai.

The President appointed more ministers than originally agreed (41, rather than the originally agreed 31), along with leading civil servants, diplomats, the Attorney General, the Governor of the Reserve Bank and the Police Commissioner. While his party re-energized its grass roots organisation and support, ZANU-PF kept control of the security services, as MDC squandered its access to power and remained fatally divided between two rival factions.  But this pact with the opposition came at considerable costs to party unity.

Since 2000 there had also been a process of ‘creeping coup’ of the militarization of the administration of the country, as the securo-crats were absorbed into the upper echelons of decision-making. In Paul Moorcraft’s view this fusion of political and military power within ZANU-PF has long been the key to Mugabe’s political longevity. However, it is not simply that Mugabe calls the shots, or that ZANU-PF dominated the security sector.

Zimbabwe under Mugabe is the epitome of a neo-patrimonial state. This is not a system dominated and dictated by the personal whim of one man, exercising power through an informal system of rule. It incorporates a particular set of power relations with the trappings of a more liberal institutional system – Parliament, the judiciary, and a constitution. Therefore, power is not simply concentrated in the President’s office. Mugabe was now woven in a matrix of corrupt economic, political and military networks, a veritable web of co-dependency. He held the uneasy balance between the squabbling and increasingly hostile factions within his party.

This article is a repost from the Talking Humanities blog.

Book Review – A Poisonous Thorn in Our Hearts: Sudan and South Sudan’s Bitter and Incomplete Divorce by James Copnall 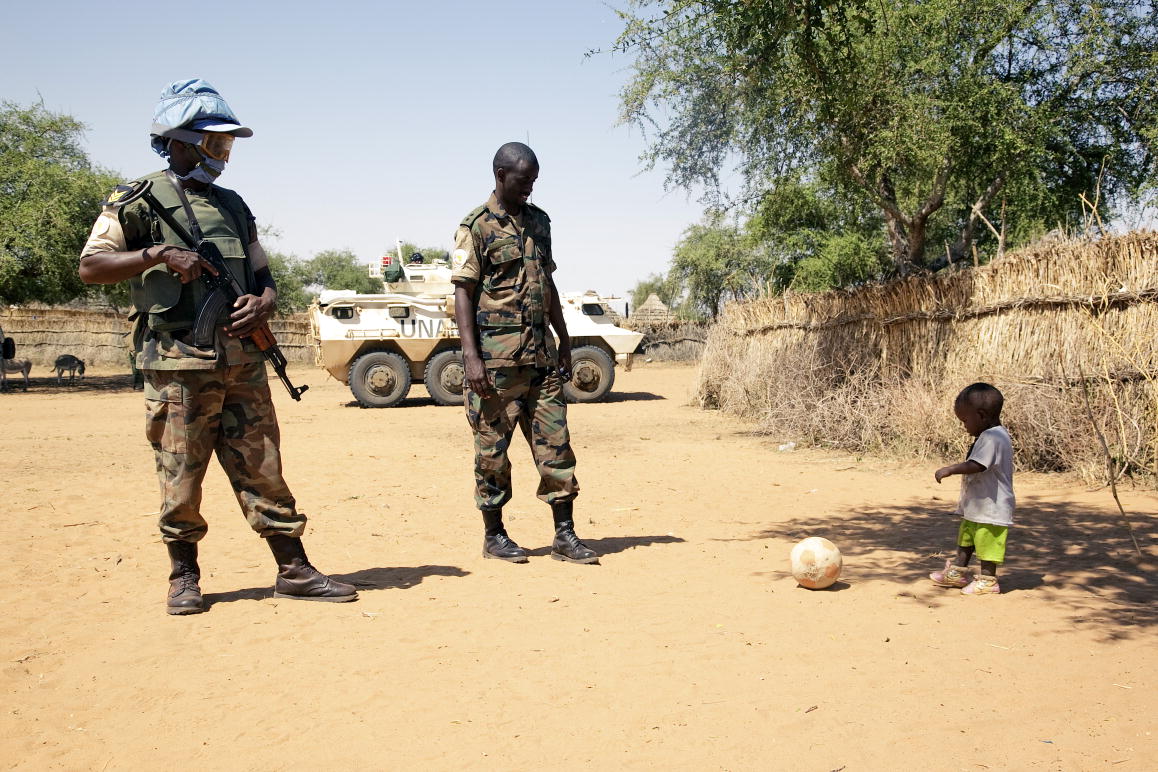 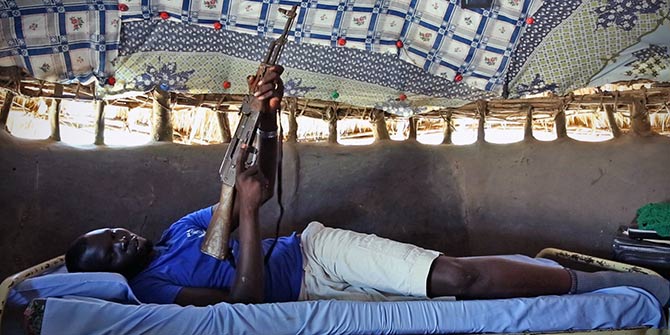 Film Review: We Were Rebels

Bad Behavior has blocked 3427 access attempts in the last 7 days.