Duncan Green reviews a new report from the International Growth Centre which examines how countries can escape the trap of fragility.

Just been reading the report of the ‘Commission on Fragility, Growth and Development’. Hosted by LSE and Oxford’s Blavatnik School of Government; big name chairs (David Cameron, Donald Kaberuka and the LSE’s Adnan Khan). And I think it’s a bit disappointing. But the reasons for that are actually quite interesting and instructive.

First the positives. Above all, the report’s recognition and ambition: recognition that fragile and conflict affected states (FCAS) are the hardest nut to crack in development, and require all the brainpower and resources possible. Ambition, in that it reckons the nut can indeed by cracked.

It has some good overall instincts, setting out in the foreword that ‘what works’ in FCAS is ‘Realism, not idealism; Local, not international priorities; Reconciliation first, not elections first and Working with governments not around governments and Institution building and nation building.’ Paul Collier’s influence shows in its sensible reminder that forcing countries emerging from conflict to run early elections can do more harm than good.

They do the traditional take-down of previous attempts to fix FCAS from outside, arguing that ‘received wisdom has accumulated via three different processes: quick reactions to the crises inherent to fragility; imagining that fragility has a single root cause that can be addressed by international intervention or domestic resolution; and inferring strategy for the escape from fragility from the current characteristics of Western democracies.’

So good instincts and diagnosis, although there is a tendency to set up (and knock down) straw men rather than acknowledge current debates and shifts in donor thinking – other reviewers have found little new in the report. In fact, there is a lot of rethinking going on – the kind of things I discussed last year in a paper on donor theories of change in FCAS.

The report gets in a tangle over the role of the state: ‘Only governments can lift societies out of fragility’, it declares and sets out recommendations for ‘viable strategies for national leaders wishing to begin the escape from fragility’. But what if the government is either absent, or predatory? In time-honoured policy wonk fashion, it appears to be assuming a can opener – in this case a government that is willing and to some extent able to fix things, and which needs some help from outside. Which then allows them to set forth some sensible recommendations for that government, both on political reform and economic policy.

Here are the headline recommendations: when you’re reading them, ask yourselves, ‘what are the chances of this working in Syria, Yemen, Somalia or South Sudan?’

The Commission was hosted at LSE’s International Growth Centre, but no-one from the International Development department (where I work) was involved, and I think it shows: the literature on the politics and political economy of FCAS is strikingly absent: no mentions of some of its leading current thinkers, as featured regularly on this blog: Sue Unsworth, David Booth, Brian Levy or Matt Andrews. Even within the LSE, no mention of some of the relevant big name professors – James Putzel, Mary Kaldor, Alex de Waal or David Keen, all of whom have written extensively on crisis states and conflict.

Nor of the work of two highly relevant research initiatives – the Crisis States Research Network and CPAID (where I do one day a week).The report also fails to acknowledge all the practical experience accumulating within PDIA, Doing Development Differently or the Thinking and Working Politically communities.

Instead it looks for lessons from countries like Uganda, Rwanda and Ethiopia, which took off after magically acquiring a tin opener in the shape of a nation-building authoritarian government led by a Kagame or a Meles.

But what can outsiders (or domestic reformers) do, absent a providential, well intentioned and powerful leader? That for me is the most interesting, and urgent question, and I think if they had asked more of the researchers named above, they might have got more interesting answers. Options include:

Duncan Green (@fp2p) is Strategic Adviser for Oxfam GB, author of ‘How Change Happens’ and Professor in Practice at LSE. 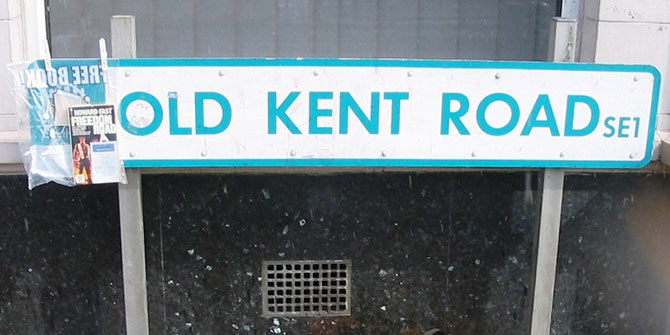 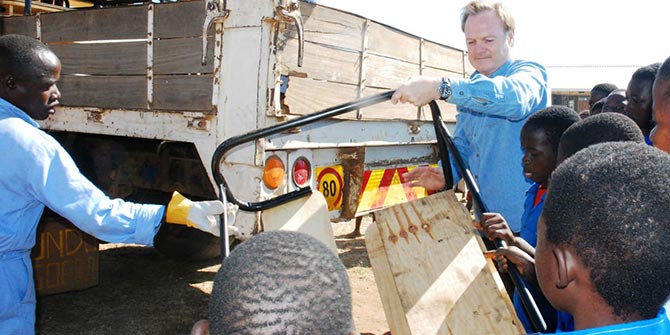