As presidential aspirants lay out their manifestos ahead of the upcoming elections in Nigeria, Emily van der Merwe argues that the arts can also play a significant role in alleviating poverty.

Earlier this year, Nigeria overtook India as the country with the largest number of people living in extreme poverty, with 87 million Nigerians, or roughly half of the population, living on less than $2 a day. The decline was extremely rapid, with nearly 8 million job losses over just 21 months, following a sharp economic downturn in the first quarter of 2016.

This was just years after Nigeria had one of the world’s highest economic growth rates – back in 2014, the economy grew by 6.22 per cent. But a local oil crisis brought the growth phase to its knees. Now no longer the poster child for the “Africa Rising” narrative, Nigeria has some serious challenges, with the 2019 presidential election looming closer.

Speaking at LSE recently, Professor Kingsley Moghalu, LSE alumnus and candidate for Nigeria’s 2019 presidential elections, described his plan to address Nigeria’s monumental poverty problem, should he become the next president.

His proposed solution was simple (“so simple, it just might work”, claimed an article by the WEF about a similar plan for a different context): Education and Innovation will cure all.

A fundamental concern in this narrative is that a call for more education and innovation invariably always favours STEM (Science, Technology, Engineering and Maths). This was the case when South Africa reformed its education system in 2005, shifting the focus to Science and Technology. Despite large increases in public spending to education (South Africa spends a higher proportion of its budget on education than the UK and the US), and large investments in infrastructure, results still among the weakest in the world and technology and infrastructure (such as the Square Kilometre Array) have largely become artefacts and not created the opportunities they promised.

Nigeria should not make the same mistake. Instead of presupposing that education and innovation means more science and technology, it should look towards the arts and recognise all that it offers to the economy.

This was the topic for discussion at the LSE Africa Summit panel on Creative Industries in Africa, in April this year. An all-star panel including Khanyi Dhlomo and Yoel Kenan celebrated the potential of industries like media, music, fashion and beauty, but also lamented the state of government patronage and a legal framework supporting artists.

With Nollywood contributing 1.42 per cent of Nigeria’s GDP, it’s hard to ignore. Forecasts predict that the music industry could reach revenues of US$73 million by 2021, and the sub-Saharan fashion market (footwear and apparel) is estimated at US$31 billion, or one tenth of the global market.

There are three challenges that need to be overcome in order for the arts to make its rightful contribution to economic growth in Nigeria:

First, better intellectual property laws need to be put in place. Outdated laws and inefficient enforcement create a disincentive for creatives to innovate, as they know and often experience the anguish of having their ideas stolen (as is very often the case with African prints appropriated by Western fashion labels). During the panel at the Africa Summit, Tara Fela-Durotoye, founder of international cosmetics brand House of Tara, told of how she lost a significant portion of the market to cheap rip-offs of her brand (under the same name) imported from China. She has now launched a campaign to address piracy and intellectual theft.

Second, government support and spending should go towards encouraging entrepreneurs and supporting creative industries. According to reports there is a growing feeling within the music industry for example that it isn’t a fair space to work in, rife with nepotism and not offering opportunities to starting artists. Any government that is serious about fighting poverty with economic growth should boost artistic entrepreneurs by creating a welcoming environment through policy and funding opportunities.

Lastly, more value needs to be placed on African consumers. A friend noted recently that African consumers are an invisible class to marketers. This needs to change, with recognition of the substantial size and power of African markets (for African products).

In brief: yes, education and innovation are imperative in the creation of sustained wealth to lift Nigeria out of poverty (and into an economy that is less reliant and vulnerable to oil shocks). But don’t forget the arts.

Emily van der Merwe (@emilyvdmerwe) is the Machel-Mandela Fellow at The Brenthurst Foundation in Johannesburg. She did a Masters in Environmental Economics and Climate Change at the LSE in 2017/18, during which she participated in the Programme for African Leadership (PfAL). She is a former Mandela Rhodes scholar from South Africa. 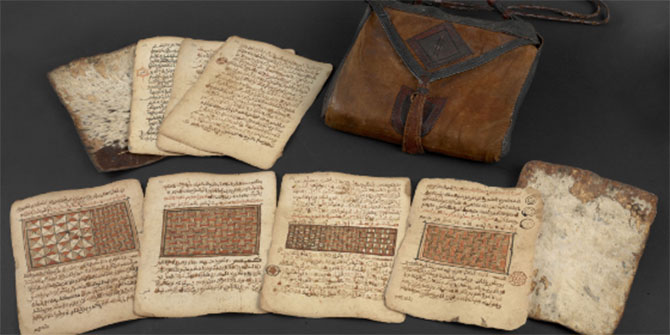 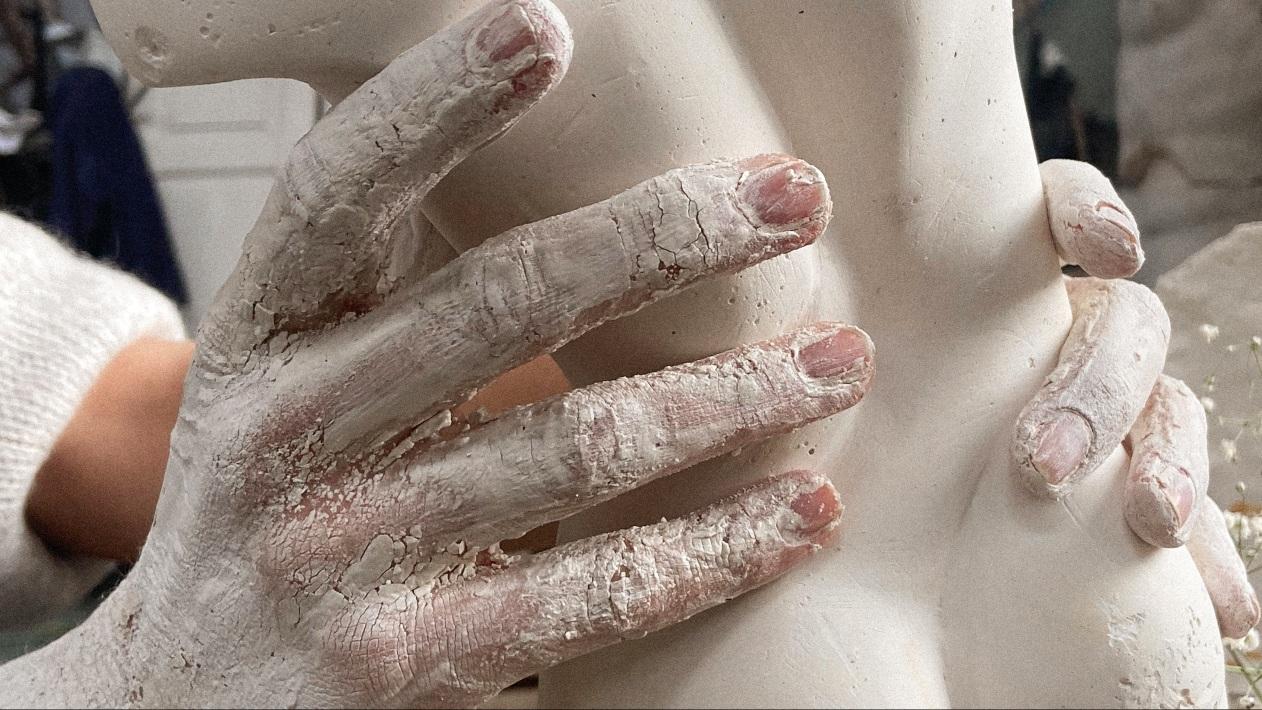 Bad Behavior has blocked 5384 access attempts in the last 7 days.