Institutes of higher education and universities are mushrooming across not only Goma, but all of DRC’s North Kivu Province. Samuel Keith Muhindo Balume and Papy Muzuri Batumike ask why graduates of these new institutions are not achieving the success of their peers of the 1960s-1980s.

Academia and its institutions had a very positive impact on Congolese socio-economic and professional life between the 1960s and the 1980s. Educational opportunities in urban centres fuelled a rural exodus during these years. This migration reflected the social value of the institutes of higher education and universities. In addition to their evangelical objectives, Catholic and Protestant missionaries established schools, held seminars, and ran training events for teachers. These activities increased the quality of the instruction provided to students. Upon graduating from secondary school, many students continued their university education at the Institute Supérieure Pédagogique de Bukavu (ISP/Bukavu), the highest ranked institution at the time. Others enrolled at the Universities of Kinshasa, Kisangani, and Lubumbashi.

Generations of students educated during this period positively and effectively contributed to the socio-economic development of their country. The best graduates were recruited by the state to work as civil servants. Others received scholarships abroad and returned to serve the country as teachers, administrators, politicians, and civil society leaders.

But the generations of graduates who followed in their wake have not had the same impact. Instead, due to a combination of corruption and a decline in the quality of educational services, many current graduates possess little more than fake university degrees. The academic titles of certain Congolese professors and lecturers have been invalidated following continuing investigations launched by Minister of Higher Education Stève Mbikayi. The result has been a decrease in the perceived value and credibility of not just the awarded degrees but also the studies themselves. At the same time, degree-granting institutions have mushroomed across Goma and North Kivu’s territories. Many are located in private residences along the side of the road, identified as institutes or universities only by billboards reminiscent of NGO-sponsored projects (see photos below). What has been the socio-economic and professional impact of these developments? Since the 2000s, the dream of all political actors fortunate enough to obtain a position in the government was to fund a private institute of higher education or a university. Officially and publicly they claimed they were philanthropists investing in the country’s future and its best and brightest, increasing educational opportunities and standards. To do so, they had to co-operate with Ministère d’Enseignement Supérieur et Universitaire (Ministry of Higher Education and Universities) to secure authorization, as apparently that sufficed as meeting the necessary conditions and qualifications of an institution of higher education. The ease of this process turned what ought to be respectable institutions into mere businesses, founded, funded, and ran by individuals of significant financial means but dubious skills in terms of management and their own educational portfolios. They rarely evaluated, much less monitored or maintained, the quality of the education their institutions provided their students. Professors and lecturers are not only unqualified but also unlicensed, as are the institutions for which they work and from which diplomas are awarded to ‘graduates’.

The Congolese state, for its part, fails to monitor these developments or intervene to stop the rot, actually encouraging the operations of illegal (or at the least unlicensed) institutions. Graduates holding diplomas from such institutions, despite the substantial investments of time and resources to obtain them, graduate without the skills and knowledge typically associated with their degrees. Their professional incompetence results in an inability to secure gainful employment whilst simultaneously devaluing the legitimate degrees (and associated competencies) of others.

Directors of these institutions are profiting from essentially selling diplomas to members of their own ethno-linguistic communities. The students who buy their diplomas graduate without having passed their exams or even attended their courses. Despite being unqualified, they secure jobs in lucrative economic sectors because their diplomas serve as proof of their higher education – which they do not really have. Such students are usually wealthy foreigners from neighbouring countries, and the institutions which sell them diplomas are affiliated with the state government in the capital Kinshasa. The teaching staff is likewise drawn from the directors’ family members and associates, unlicensed and unqualified lecturers. For example, a member of the national army used his position and standing to open his own university in North Kivu. Its license was purchased but is not worth the paper on which it is printed. The same can be said for the diplomas sold to students from this institution. Thus, politicians and university and institute directors profit from this commercialisation (and devaluation) of higher education and even manage to create jobs for their relatives. Any intervention would decrease their profit margin – and render their relatives unemployed.

This is why, despite these realities, such institutes continue to mushroom across Goma and students continue to enroll in them. The truth is that even though some are being closed, others quickly sprout up to replace them. Students seek the diplomas and the facility of gaining them without sweat, blood, and tears. They can arrive late for their courses or not at all, or attend once every six months as they please without any negative repercussions on their academic marks. What the system has done, however, is reduce a diploma to nothing more than a piece of paper.

With thanks to Christian Akilimali for his insightful comments and suggestions on an earlier draft.

Papy Muzuri Batumike is a an independent reseacher in North Kivu, Democratic Republic of the Congo. 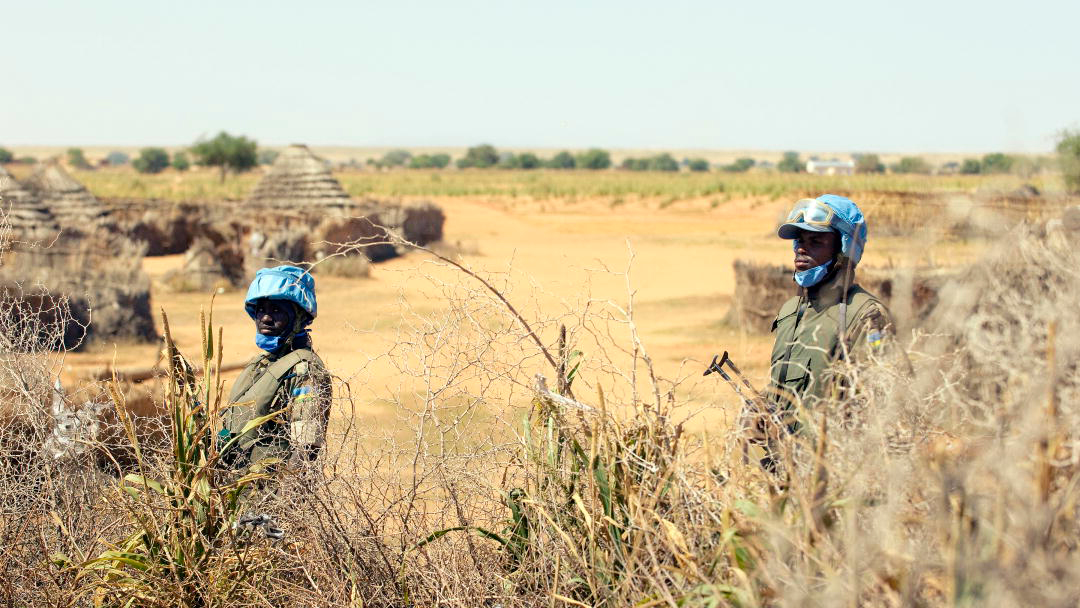 Bad Behavior has blocked 1781 access attempts in the last 7 days.