In her recent article, Holly Porter explores what rape is. The article suggests ways outsiders wanting to understand a context deeply impacted by decades of war might look beyond physically evident conditions.

Definitions of rape are far from straightforward. How it is/ought to be defined legally is the source of longstanding, often heated debate.  How it is socially understood, is likewise varied and fraught. For those of who do research and write on the topic, it is also one of the first and most basic questions we must answer: how do we define rape?  Ostensibly, this is a question of our methods—but if we dig a bit deeper—it is actually a question that goes far beyond operationalising a concept to design a study—it is a question of what is.

What is rape?  Is it a socio-cultural or legal construct? Is it a bodily experience? Is it an objective thing that exists apart from subjective human experience? After many years of working on this topic in the war and post-war context of northern Uganda, what I want to suggest now is that rape might better be understood as a sexual trespass on the boundaries of being.

We might implicitly assume that there is some significant shared understanding of what it means to talk about rape—often understood as a sexual experience somewhere along a continuum between personal agency and bodily autonomy/integrity on one hand and force or coercion on the other.  In terms of its wrongness and whether it is criminal at different places and at different times, a line is drawn somewhere along the continuum separating acceptable sex and rape.  Yet we know that notions of abhorrent sexual behaviour are not universally shared. Even the most cursory survey of global sexualities confirms this, as does the discussion in the article of Acholi socio-cultural sexual mores. Yet we would all generally (hopefully) agree that rape is bad.  But what exactly are we talking about and where does this threshold which separates sex that is okay from sex that is rape come from?

My recent article Rape Without Bodies?: Reimagining the phenomenon we call ‘rape’ explores the question of what rape is from different angles: Legal constructions, socio-cultural understandings, the body, and lastly rape without bodies—ghost rape. My evolving thinking about this was all called into question over two years ago when a friend and interlocutor from Gulu told me a hauntingly disturbing story about her sexually violent encounter with a malevolent spirit.  She was extremely troubled by the occurrence—much as other women who have been raped by flesh-and-blood men that I have spoken to over the years.  It pushed me to re-imagine what rape is and to think seriously about what the (actually rather common) experience of ghost rape might mean for this question.

As the article explores, in some situations there is no (or a weak) concept of rape as a crime or even a social prohibition, but among those in my earlier study I found that even when this is the case often there is still is an experience of it. There were women who described the rather common experience of being forced to have sex (particularly within marriage), and yet rape never ceased to be experienced as a violation. They described being forced to have sex as something which “happens” (time,) implying a level of normalcy, but still as something which aggrieved them.  Where does the threshold come from then? There seemed to be something else in play beyond laws and social norms.  Perhaps the story of the badness of being forced was something more universal, and the threshold was not (solely) external, but located on the body (Porter 2013, 2017).

The experiences of ghost rape challenged this idea.

When we take seriously the lived reality of rape without bodies it points us to a concept of rape which happens to the whole person. In a context like northern Uganda, law has minimal but still some sway over sexual ethics—perhaps increasingly so and social norms are always evolving.  The experiences of the Acholi women considered in the article suggest that we are not just physical beings nor solely relational beings (even in highly collective societies).  Aspects of our being are immaterial, symbolic, conscious and subconscious. Cahill has written that “subjects do not have bodies; subjects are bodies” (2001, 13).  But the experiences reflected on here suggest we take a view which includes but is not limited to bodies—but beings. The stories of non-corporeal rape reminded me to consider Acholi notions of “good existence,” which are deeply social and spiritual, as well as individual. Rape might better be understood if we reimagine it as a sexual trespass on the boundaries of being.

In using the concept “rape” there are a variety of things one may be interested in doing — quantifying the scope and scale of sexual violence, knowing the prevalence, prosecuting, repairing—or something else. I am suggesting here a way of re-imagining rape and not necessarily advocating for specific changes in legal (or methodological) definitions.  It is not at all clear, for instance, that bringing spectral rape into legal definitions would be desirable—almost certainly it would not be. However, in noting the ways that different aspects of being come together to constitute the experience of rape we may perhaps move toward a fuller imagining of what it is—and therefore fashion a concept of it that better reflects the human experience and not just a western feminist experience.

Read the full paper:  Rape Without Bodies?: Reimagining the phenomenon we call ‘rape’

When torture becomes a cultural habit: calling for an end to Female Genital Mutilation 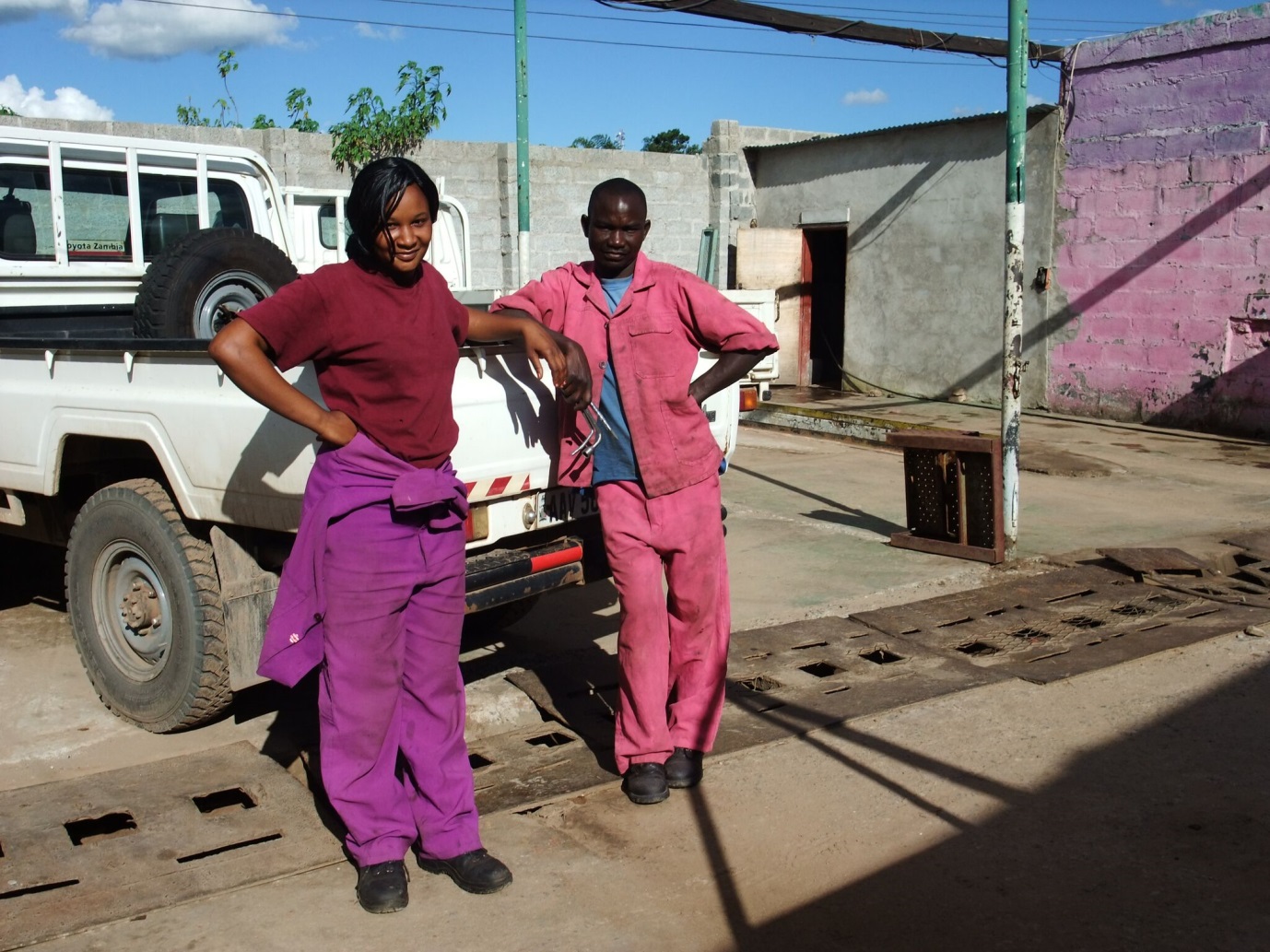 Bad Behavior has blocked 12442 access attempts in the last 7 days.