In April 2019 researchers at LSE held a blog training workshop where only one person out of 25 attended. The empty chairs were for African nationals invited to attend a range of academic events, all failing to receive their visas from the UK Home Office. The workshop organisers describe the visa system’s global asymmetries, and the damage it causes.

We all need protection from infectious diseases – even Britain. Knowing how to prevent their spread is a scientific challenge, so scientists need to come together to pool their information. That requires international travel, but Britain is frustrating this work by refusing visas to scientists, especially those from Africa.

Last month an international team of researchers was due to meet in the UK to discuss their data and to plan preparedness for future pandemics. African Researchers involved in two projects on epidemics were denied visas. At the time of writing, this is every single African citizen who made the visa request. These applicants paid the initial fees before they were denied, despite extensive documentations from their institutions.

UK visa refusals have begun to ring alarm bells in the British Parliament. Earlier this year the All Party Parliamentary Group for Africa organised meetings to hear evidence on UK visa refusals affecting African visitors. It turns out that African visitors are twice as likely to be refused visas as visitors from other parts of the world. The shocked parliamentarians are now calling for an investigation into the visa process.

The committee reported a number of failings. Application procedures are very unclear. Applicants are often refused based on alleged lack of information. But this information is at times irrelevant or not even requested in the application guidance. Examples include demands for evidence of previous travel, where the applicant may not be able to locate an old passport, unreasonable requests for financial guarantees, and arbitrary rejection of letters of support from sponsoring organisations. In addition, there is lack of guidance of how to apply and what is required for a successful application. There is no right of appeal against refusal of UK visas and no refund of fees.

The whole visa issue is opaque and unfair. Some are questioning whether the denial of visas to UK events could be tied to Brexit, perhaps motivated by strong anti-immigrant feelings.

As a German frequent traveller, I have never been denied a visa. Neither have any of my German family, friends or acquaintances. I recently went to the Sierra Leone High Commission in London to request a six-months multiple entry visa for upcoming fieldwork. The immigration officer briefly glanced at my documents, asked me to confirm my nationality, and then told me to return the next day. I got my visa in less than 24 hours.

Around the same time, numerous Sierra Leonean academics invited to various conferences at the LSE were denied a visa and could not participate. After waiting for weeks or months, they were not even given an explanation for this refusal.

Passing worry-free through airport controls, I am often unaware of the privilege that comes with my passport. But this small worn-out 3×5 inch booklet carries enormous weight and reflects my country’s geopolitical status. As a German national, I am granted visa-free access or easily receive a visa upon arrival in 167 countries in the world, according to the Global Passport Index. This is similar to passports from Luxembourg, Finland and Spain, and only surpassed by the United Arab Emirates passport, which enjoys visa-free (or visa-upon-arrival) access to 169 countries.

Most African passports fall far below this bar, with visa-free access to no more than 40 to 50 countries worldwide. The high costs of many visa applications means that my travels are not only easier but much cheaper than theirs.

Eventually, some of those who applied for the visa received them, but only after the events they had been invited far in advance to attend. This is yet another example of African scholars being consistently refused access – or faced with significant obstacles – to share their research and participate in conversations about their home countries. Conversations about international development thus lack important perspectives and insights; European scholars evade important critiques from citizens of the countries they study.

In 2016, the organisers of the biannual African Studies Association conference publicly recognised this problem. The ASA committee called for a wider commitment to gather evidence of this nature. The committee recognised that the problem in part results from logistical and practical issues. For instance, there are only three hubs for processing UK visas in the continent – one in Pretoria (which serves southern, central and Eastern Africa), and two in Nigeria for western Africa. Three hubs thus serve a continent of 54 countries and 1.3 billion.

Moreover, since visa processing occurs outside of many national contexts – on what expertise are decisions made? There is a lack of transparency around who is presented with a UK visa and who is refused. This raises deep questions about accountability of processing decisions at these hubs.

Esther Yei-Mokuwa summarises:
My message to the UK? The discrimination against the African continent must stop. Britain and Africa together have a history of collaboration, including in the battle against infectious diseases. Let us remove the ‘infection’ of racism from the visa process so we can continue the challenge of pandemic preparedness together. 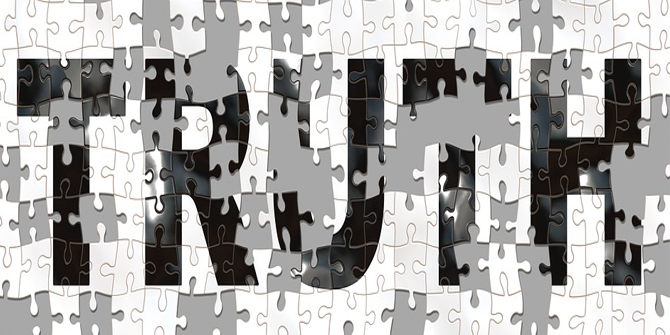 Truth, Evidence and Proof in the realm of the unseen. Part 2 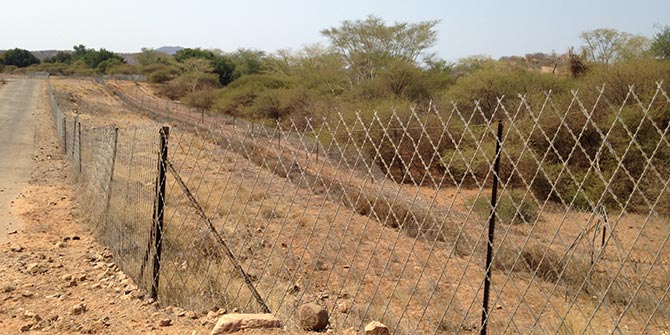 Bad Behavior has blocked 1423 access attempts in the last 7 days.