During the Ebola outbreak in Sierra Leone, international agencies overlooked the effect of new burial practices on local communities. Today, the lack of care to the gravesites following the outbreak, writes Tommy Matthew Hanson, adds further moral injury to the deceased’s family.

In Sierra Leone, dealing with the dead from Ebola remains an important and controversial issue, even several years after the end of the epidemic. Funerals provide a crucial entry point to understand local contestation and controversies surrounding the response to Ebola, which often raised considerable discontent among affected communities.

Public health interventions for the outbreak put great effort into preventing families and communities from burying their loved ones according to traditional funeral rites, in order to curtail the transmissions of the disease these practices created. They promoted a response to the dead that adopted a new model of a ‘safe and dignified burial’, where only a few family members and specific religious leaders were able to observe prayers and other funeral rites for the deceased, without physical touching of the bodies.

Crisis response agencies fundamentally misconceived the ways in which death in Sierra Leone becomes a moral concern for the living. These misconceptions have left a lasting legacy. Unidentified and unmarked graves, and cemeteries abandoned by national and international actors, are the remnants of a misconstrued Ebola response.

The lack of care for the graves constitutes a further moral injury, which reflects more generally the blindness of the Ebola response toward feelings of pain, disgrace, belonging and grief held about the loss of people’s loved ones in the country. As one middle aged man in a village told me:

‘If they [the official Ebola responders] had left them to die here, we would have buried them like we did for the others who died here. As I speak we can see their graves. So all of those who used to bury others are now dead and we can’t see their graves or burial site. If at that time I had a knife I would have stabbed them [the responders] if they want to kill me let them kill me.’

At the forefront of coordinating the ‘safe and dignified’ burial were the district and city councils, as well as NGOs and INGOs, such as World Vision and the Red Cross. Their responsibility entails up-keep of the grave yards and payment of allowances to members of the burial teams, including grave diggers. Since the end of the virus in 2015, there have been issues relating to missing and unidentified graves. As another villager sadly explained, ‘nobody knows where they were buried or not. Those who died in Bo, we do not know where they were buried.’ Dissatisfaction among members of the burial teams, due to alleged fake promises made to them by the authorities, and a fear of resurgence, have worsened the lack of care for the Ebola cemeteries across the country.

Today, the gravesites – a flat plot with gravestones marked with a white inscription of numbers to identify the Ebola victims’ names and date of death – are hardly visible in some areas. Even sign posts that clearly mark the entrance to Ebola graveyards are often obscured. The city cemetery of Bo has a sign that reads ‘Welcome to the Ebola safe and dignified burial site’, which is now covered by thick grass. At the district and chiefdom level, these cemeteries are now abandoned by authorities, left to dogs and other bush animals. On one recent visit to the Bo cemetery I witnessed wild fire engulfing the graveyard. I was struck when relatives of the buried victims called out that they were ‘double suffering’. Not only had they suffered in the hands of Ebola, but they were suffering again in the face of neglect.

Thinking through these experiences, one notes that a ‘safe and dignified burial’ is not the end for the victims of the epidemic outbreak. Rather, the relatives are left with a legacy of moral suffering, a practical and ongoing reality through the continued care and maintenance of the burial grounds of their loved ones.

Tommy Matthew Hanson is a researcher at the School of Social Sciences and Law, Njala University, Sierra Leone. 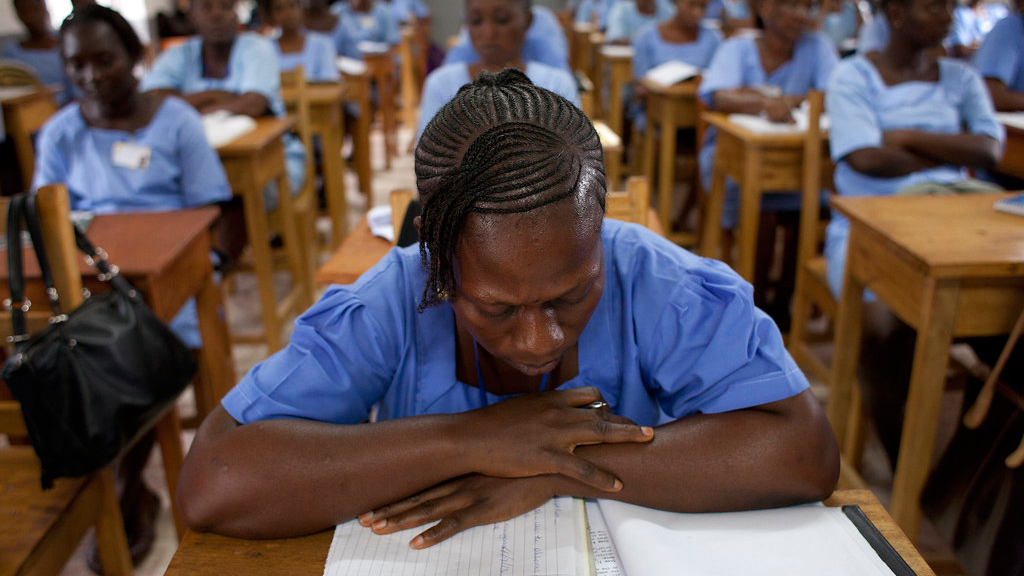 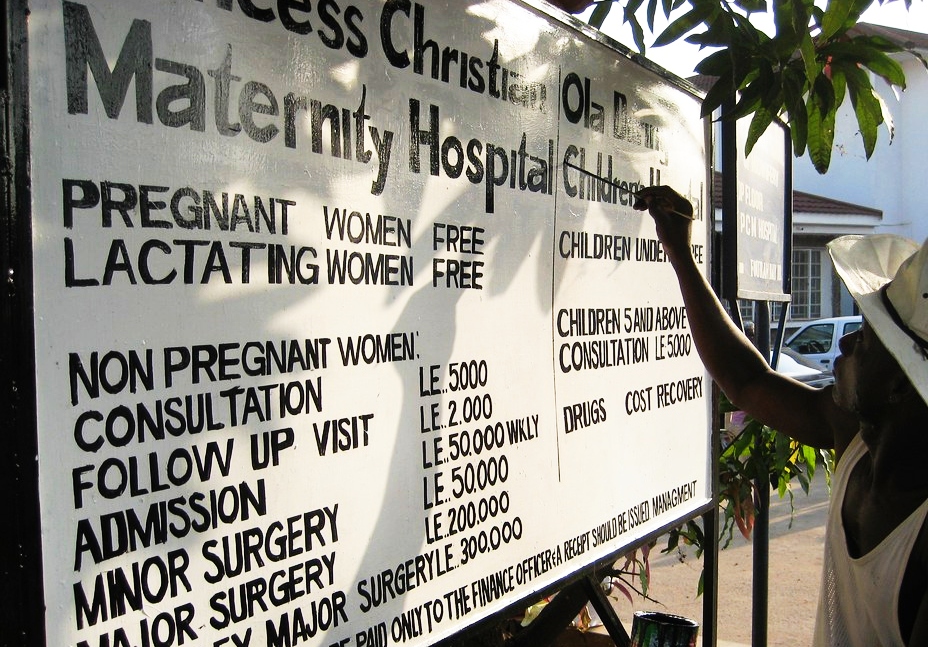 Bad Behavior has blocked 2765 access attempts in the last 7 days.