The logic of flattening the curve should be treated differently where there are few health services to be overwhelmed, and people need to work in the day to eat at night. The lockdown in Uganda deserves a different kind of scrutiny to those imposed in the global North, especially when suspicions abound of presidential interventions being used strategically ahead of upcoming elections.

This post is part of a series exploring the effects and experiences of Covid-19 prevention in Uganda.

The early proposal in the UK to seek herd immunity was quickly dropped: knowingly allowing substantial fractions of a million of your citizens to die, when there are alternatives and the truth will inevitably emerge, would be biopolitical insanity. The logic of flattening the curve seems to have influenced even Donald Trump, and is seemingly motivating lockdowns by a number of African governments. However, the utilitarian equations change in countries where for many people should they not work in the day, they do not eat that night, and where there are few relevant health services to be overwhelmed.

In Gulu, the largest town in northern Uganda, there are around 70 beds with access to oxygen, mainly at St Mary’s Lacor, a mission hospital and one of the best in the country (renowned for its leading role in containing the 2000 Ebola outbreak here). Most places in Uganda will be far less well equipped. There are few if any functioning ventilators in Uganda’s public health sector.

Social distancing is much, much more difficult in poor communities – in urban centres people live in cramped accommodation in very close proximity to their neighbours. A number of households are likely to share a latrine, and water usually needs to be collected from public boreholes or streams. Rural people may be better off in respect of crowding and unavoidable contact with strangers, but there are other challenges – water for regular hand-washing may be in short supply if you live far from the nearest water point, and soap is for many a luxury. Getting information updates may be difficult and if people are being asked to change their cultural norms then explanations and education will be necessary, though urban populations have mainly stopped shaking hands and set up washing stations outside homes and shops.

If lockdowns are ruthlessly enforced by people without protective gear and without training then those enforcers become vectors of transmission, as well as undermining already limited popular support for restrictions. Discussing with friends and colleagues whether they and the wider circle of people we know are more anxious about the disease or about the restrictions, we have so far identified only two who are more worried about the virus, one an elderly doctor recently returned from abroad. For others the issues are not simply economic. What do you do when your young child gets a high fever at night, as they very often do (the Acholi sub-region has one of the highest rates of malaria in the world with around half the population experiencing a bout every year)? How does one collect HIV medication, an issue for around 6% of the population? Most people can no longer access health care for any conditions – the main government hospital here in Gulu, in northern Uganda, was seeing 400 outpatients a day; now it is 30 or fewer.

In theory there are systems for seeking health care if you cannot walk to hospital. Authorisation letters, and perhaps even transport for women in labour and other emergencies, can be arranged with the new District Coronavirus Taskforces, but testing whether these work in practice is scary and probably dangerous. Boda bodas (motorcycle taxis) have been generally forbidden to carry passengers (although they can still be hired to run errands) and there are many stories of drivers refusing to carry people even where permission to take them to hospital has been given, and people are dying as a result. Boda drivers are justifiably afraid because they are aware of multiple instances of beatings and confiscations of motorbikes; throughout the country security forces are reportedly out of control in enforcing the various restrictions and the 7pm – 6.30am curfew.

Currently the lockdown is due to last until 5 May 2020. Meanwhile, Ugandans are enjoying dark jokes about their leaders’ conduct. On 4 April the government began distributing food to a purported 1.5 million people in the capital and surrounding area. This needs to be viewed in the context of an earlier announcement by the President that individuals distributing food or other help would be charged with attempted murder (on the grounds that they would attract crowds where the disease could spread). Those offering help were in some cases opposition MPs, and it seems likely that government interventions will be instrumentalised in the cause of campaigning for the 2021 general and presidential elections. Government help is supposedly being delivered door to door, prioritising ‘orphanages, hospitals and barracks’. These are strange choices; the government has been vigorously pressuring orphanages to close for several years now and there are not many left, mainly supported by overseas churches so not necessarily short of food. Regarding barracks, people wonder why the state’s own soldiers are vulnerable at this time.

As for hospitals, that may be a different matter.

Photo by Erik Mclean on Unsplash.

Julian is a researcher at LSE's Centre for Public Authority and International Development and currently pursuing a PhD at Ghent University. Julian has been based in Northern Uganda since 2006, where he has worked as well as in the neighbouring regions of Karamoja and West Nile on post-conflict humanitarian and development programmes and policy.

Why a one-size-fits-all approach to Covid-19 could have lethal consequences March 27th, 2020 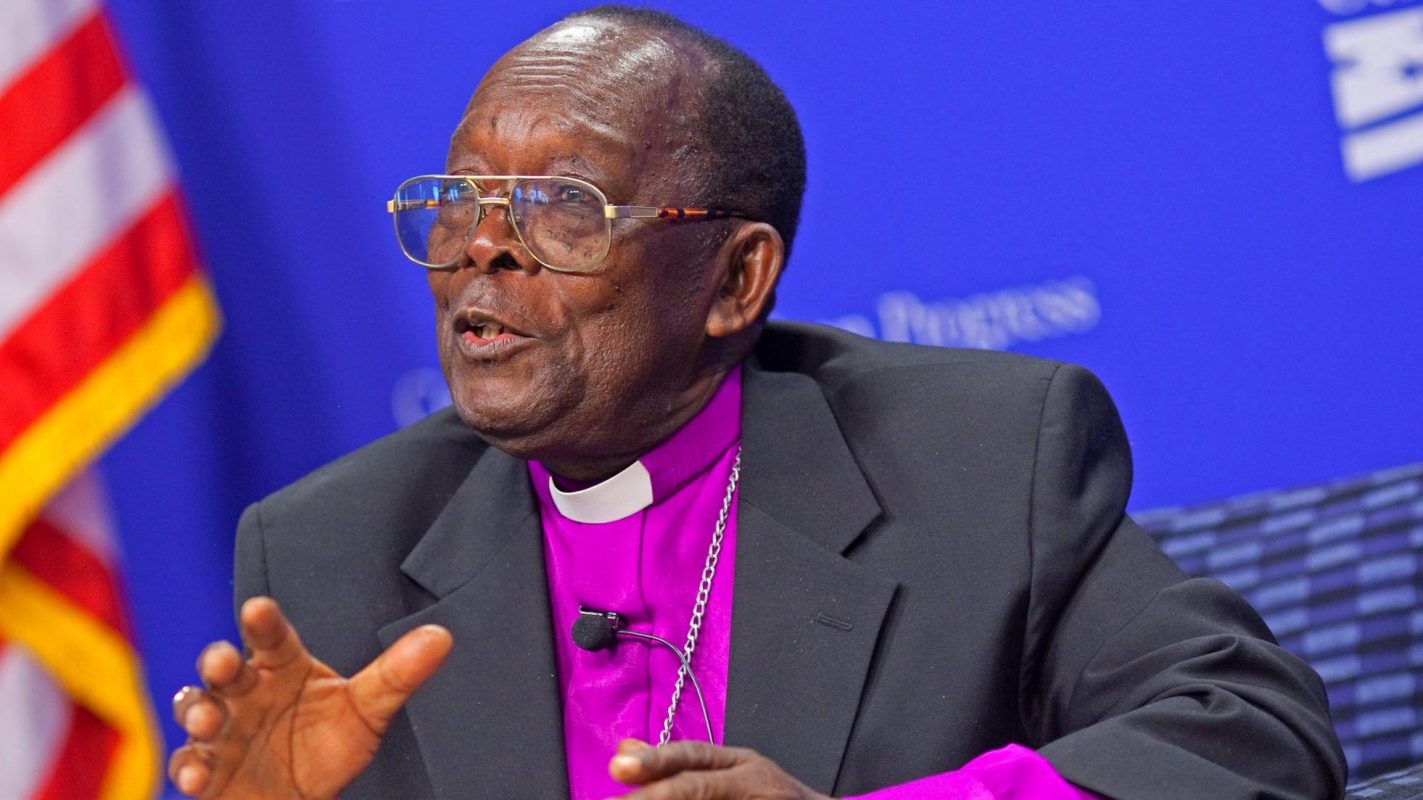 Bad Behavior has blocked 2397 access attempts in the last 7 days.