Foreign aid is often accused of promoting corruption and hurting development by encouraging recipient governments to reallocate budgets away from needed areas. A recent experiment in Malawi to test whether aid crowds out public spending found each project crowds out about 22%. Contrary to the claims of aid critics, this research finds no evidence that foreign aid undermines spending on the neediest or contributes to political patronage. Instead, politicians often claim to be motivated by fairness and equity.

Foreign aid donors commit to spending on development goals such as schooling and health. Yet critics accuse donors of unintentionally promoting corruption, facilitating patronage and hurting development. In a forthcoming Journal of Development Economics article, we experimentally test some of these claims and conclude that these accusations are often unjustified.

One reason why foreign aid can have unintended consequences is that foreign aid is often fungible. Fungibility refers to the ability of governments to reallocate budgets in response to foreign aid. Suppose a donor builds a school in a particular community. A strategic government might respond by investing less on education in that community in the future. If this happens, the beneficiaries of foreign aid might not actually see a total change in education spending.

This is worrying because governments might reinvest in ways that are inefficient or politically motivated. If so, foreign aid might crowd out development and do more harm than good. As Dambisa Moyo put it in her popular book Dead Aid, ‘[Aid] monies set aside for one purpose are easily diverted towards another; not just any other purpose, but agendas that can be worthless, if not detrimental, to growth.’

Yet, despite much hand-wringing, we lack evidence for Moyo’s argument. One reason for this lack of evidence is that these crowding-out and fungibility arguments are very difficult to test and measure. While we often observe that foreign aid is negatively associated with public spending, measuring the extent to which foreign aid causes a change in public spending is much harder. In fact, foreign aid is correlated with public spending for reasons that have nothing to do with crowding out. For one, foreign aid often targets areas and sectors with low government capacity for spending. We also lack information on who might benefit from the crowding-out of public spending, or what motivates governments to make these decisions.

An experiment on resource allocation

We designed an experiment to overcome these challenges. We asked 460 sitting MPs and councilors in Malawi to make a series of real decisions about the allocation of education supplies to schools in their constituencies. Before they made these decisions, we randomly provided some of the politicians with information about foreign aid projects at these schools. We then compared politicians’ allocation decisions in an environment where they learned, or not, about foreign aid in their communities. Because the information about aid is randomly assigned and allocation decisions are precisely attributable, we avoid many of the challenges with existing studies.

We find politicians do make different decisions when they learn about having received foreign aid in their communities. Our most credible estimates suggest a politician who learns about foreign aid is 22–29% less likely to spend anything in a school with a foreign aid project. This estimate is a lot lower than what most studies claim, yet it is still potentially cause for concern.

To put this in context, the World Bank alone has invested 1.6 billion US dollars in 6,215 locations around the world. If even 22% of these locations failed to receive something from the government as a result, this would affect the lives of many thousands of people.

Unpacking the crowding-out effect of aid

Should we worry about this crowding-out effect? To answer this question, we have to know something about why politicians are making these decisions. If politicians reallocate public spending because they see an opportunity to give to political supporters or family members, then aid critics have a point. However, politicians might also have beneficent motivations. Suppose a politician believes that donors have already fulfilled many of the needs at a particular school. They might choose to give to another needy school which donors have overlooked. This will likely be welfare enhancing. Because politicians are usually better informed than donors about the specific needs of their constituents, they are well placed to help those communities that donors overlook.

To better understand these findings, we interviewed politicians and asked them to explain their decisions. Politicians most frequently explained their decision by talking about equity and fairness; or discussed the needs in a particular community. Many specifically talked about how donors were failing certain areas. For instance, one said, ‘This school is located far away from other schools and there is no support from donors.’ Another explained ‘the school [does] not receive any support from donors and this can be the first one and help the school.’ A third said ‘[t]he road is far away … and no access and some development organizations are reluctant to support those schools due to [the] road [being] impassable.’

To be clear, the motivations of the politicians interviewed were not all noble. Like many public officials, politicians in our study often preferred to spend on political supporters and were almost twice as likely to spend on a school if a family member attended. Politicians also sometimes attempted to capture development goods for personal ends. However, receiving foreign aid did not make politicians any more likely to engage in politically biased spending or nepotism. If anything, our interviews suggest that foreign aid motivated politicians to be more concerned about public welfare.

Our study will not be the last word, and future research may show different effects in other contexts. Nonetheless our study casts doubt on several common assumptions about foreign aid:

Crowding out does not necessarily lead to an aid curse. Contrary to the arguments of aid critics, foreign aid did not cause more spending to go to political supporters or change spending in needy communities.

Foreign aid may be more effective than we think. Many impact evaluations compare the effects of aid spending without accounting for the displacement of non-aid spending. Our study suggests these evaluations could severely understate the overall effect of foreign aid.

Local ownership of foreign aid is not worse for development. Many donors have used fungibility and low government capacity to justify restricting local ownership of foreign aid. Our study suggests such efforts are often misplaced. We see little evidence that fungibility is bad for development. Additionally, the crowding out effects we identify suggest politicians can circumvent many donor efforts to limit spending flexibility.

An ungated pre-print version of the paper is available as an AidData Working Paper.

For their support and funding of this research, we thank especially AidData and the USAID Global Development Lab. We also thank Tearfund NGO for partnering with us in this research. The views expressed here do not necessarily reflect the views of AidData, USAID or the United States Government.

Ryan Jablonski is Associate Professor of Political Science in the Department of Government at the London School of Economics and Political Science. He studies the politics of public spending and foreign aid, and how elections shape patterns of development and inequality, particularly in Sub-Saharan Africa.

Brigitte Seim is Assistant Professor of Public Policy at the University of North Carolina, Chapel Hill.

Johan Ahlback is a PhD Candidate at the London School of Economics and Political Science. 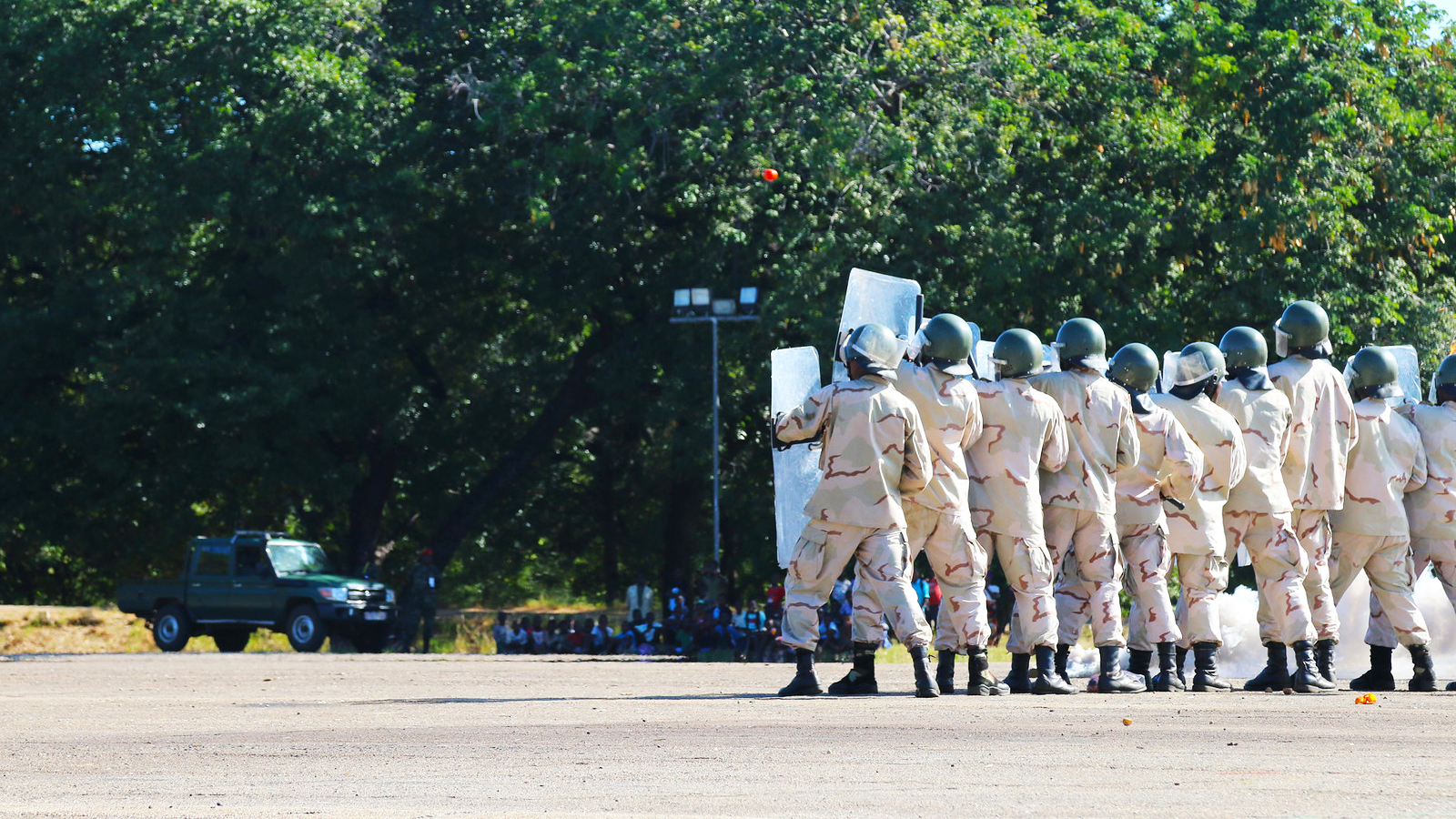 Bad Behavior has blocked 4460 access attempts in the last 7 days.