Five years into Buhari’s presidency, public trust in the Nigerian government appears to be in decline alongside a growing perception of lacking political inclusion. This is hardened by negative economic impacts caused by the pandemic, and a sense of undelivered political promises, which underscore the importance of collective buy-in for the country’s development aspirations.

In September 2020, during a ministerial retreat to assess his stewardship, Nigeria’s President Mohammadu Buhari declared his administration’s progress in all fronts to improve his citizens’ quality of life and set them on the path to prosperity. Speaking further, he commended his administration for innovatively addressing insecurity and insurgency by rehabilitating and re-integrating repentant terrorists into society. Seemingly triumphant, he affirmed that his administration is on the right course and highlighted their efforts in building strong institutional capacities to fight corruption, while urging his appointees to defend his government by going on the offensive to better present information.

In his election manifesto were promises to ensure the equitable distribution of the nation’s wealth and close the gap between different classes. He had committed to lifting 100 million Nigerians out of poverty in the next ten years, but he did not explain, however, how he intends to achieve this. Many Nigerians did not believe their President, and currently many more rather feel the opposite about his positive self-assessment – that things have actually gone from bad to worse under Buhari’s watch.

These sentiments were expressed by former President Olusegun Obasanjo, who said he was embarrassed about how President Buhari is running the country, insisting that Africa’s most populous black nation is moving towards becoming a failed State. The former President then openly accused the current administration of mismanaging diversity by allowing disappearing old ethnic and religious fault lines to reopen in greater fissures with drums of bitterness, separation and disintegration.

Obasanjo is apparently not alone. Wole Soyinka, poet, essayist and first African Nobel prize winner, concurred with the former President’s assessment, describing the country as a crumbling edifice on the edge of collapse. According to another elder statesman, the former governor of Kaduna State, Alhaji Balarabe Musa, referring to attacks across the country by bandits and criminal herdsmen, the failure is because ‘no serious and patriotic government will allow this level of killings of its citizens by terrorists and be watching aimlessly’. A prominent Islamic scholar, Sheik Murtala Sokoto, described those still praising Buhari as liars and hypocrites.

Even within the President Buhari’s own party, many people who worked for his victory now complain openly that the mission that brought them to power might have been willfully abandoned.

Discontent among the population

Frustration and discontent are fast spreading among the populace who have already been negatively impacted by the adverse economic consequences of the COVID-19 pandemic. However, the government is quick to showcase their achievements on infrastructure, especially in the road and railways sectors, while promising to complete the second bridge across the River Niger in the eastern part of the country.

According to sources within the administration, the pandemic should be blamed for the sudden economic downturn that led to the fluctuation of oil prices and necessitated the deregulation that seeks to permanently remove the costly and opaque subsidy regime. The larger populace further doubts their sincerity and might have lost confidence in a government that was voted in under the mantra of change. Thus declining levels of trust in the government is unsettling which, according to the Organization for Economic Cooperation and Development (OECD), compromises the willingness of citizens and business to respond to public policies – essential for economic prosperity.

Is the COVID-19 pandemic another government drainpipe?

Although the government through a Presidential taskforce appears to have fought to minimise the fatality and spread of the pandemic in Nigeria, citizens are still doubtful of official information. In particular, the statistics shared by the Nigeria Centre for Disease Control (NCDC) in the Ministry of Health remain suspect as people believe that it does not represent the reality on ground. Rather, they feel that it is a ploy that provides another opportunity to siphon public resources into the private pockets of the parasitic elite.

This general public doubt about the realities of the pandemic reflects a clear deficit of trust between the government and the governed. It underscores many years of lies and failed promises from politicians to the people.

For many ordinary citizens, information coming from the government should be taken with a pinch of salt. Even the death of one of Nigeria’s most powerful men and former Chief of Staff to the President, Mallam Abba Kyari, as a result of COVID-19, could not convince many. And despite the death of many other Nigerian politicians recorded as a result of COVID-19, distrust continues to thrive; even citizens who believe that the pandemic is real dismiss it as the ‘disease of the elite’. Although evidence from government data shows that more than 1,000 deaths have already occurred due to the raging virus, the fact that their names were not carried by the media may have helped to reinforce the public doubt towards the virus’ lethality.

This spiraling level of distrust leaves a country almost ungovernable. Despite the lockdown and other forms of restrictions imposed by the government, officials encountered a lot of difficulty enforcing it. Angry protesters in many parts of Lagos, Nigeria’s megacity, attacked police officers enforcing the government directive to restrict movement. In many locations outside the urban areas, life was going on as normal with inhabitants believing there is little to fear despite government announcements to the contrary. Indeed, the lockdown in many parts of Nigeria provoked hunger and suffering for many families who are daily wage earners. For a country that lacked effective forms of social security, palliatives in the form of food aid was necessary to enable people to survive.

Although the government and well-meaning individuals tried to provide such aid while the lockdown lasted, there were widespread complaints that the distribution pattern adopted by government agencies was not inclusive. It was rather done along partisan lines, especially in favour of the ruling party and other ethnic considerations. This misgiving contributed to fuel public angst and discontent particularly among the poorest of the poor who felt that the lockdown increased their hunger. Apparently after gnashing their teeth for many weeks, some people took to the streets to cause pandemonium and loot vehicles on essential duties transporting food items from one city to another. A recent survey commissioned by the United States Institute for Peace (USIP) in Nigeria found interesting linkages between COVID-19, instability and conflict, unsurprisingly finding that victims of recent violence are less likely to trust the government’s mitigation measures than those who have not experienced it.

Given the above scenario, an objective assessment of the administration’s performance cannot be accrued through self-praise, but by reflecting deeply on the pulse of the street, and evaluating whether government policies and interventions are realistically lifting Nigerians out of poverty or pulling more back into it? Growing rates of poverty in the country signal a failure in achieving the promises made and will continue to build distrust. A 2016 Pew Research Centre poll on Nigeria revealed that most Nigerians do not consider the political and economic system to be fair. Three years after, there is no evidence that the opinion of citizens have changed.

A core marker of success for Buhari’s administration will therefore be the ability to regain the trust of citizens. This will entail a clear roadmap, an inclusive approach and a robust communication strategy to secure a collective buy-in for the county’s short, medium and long-term development aspirations. 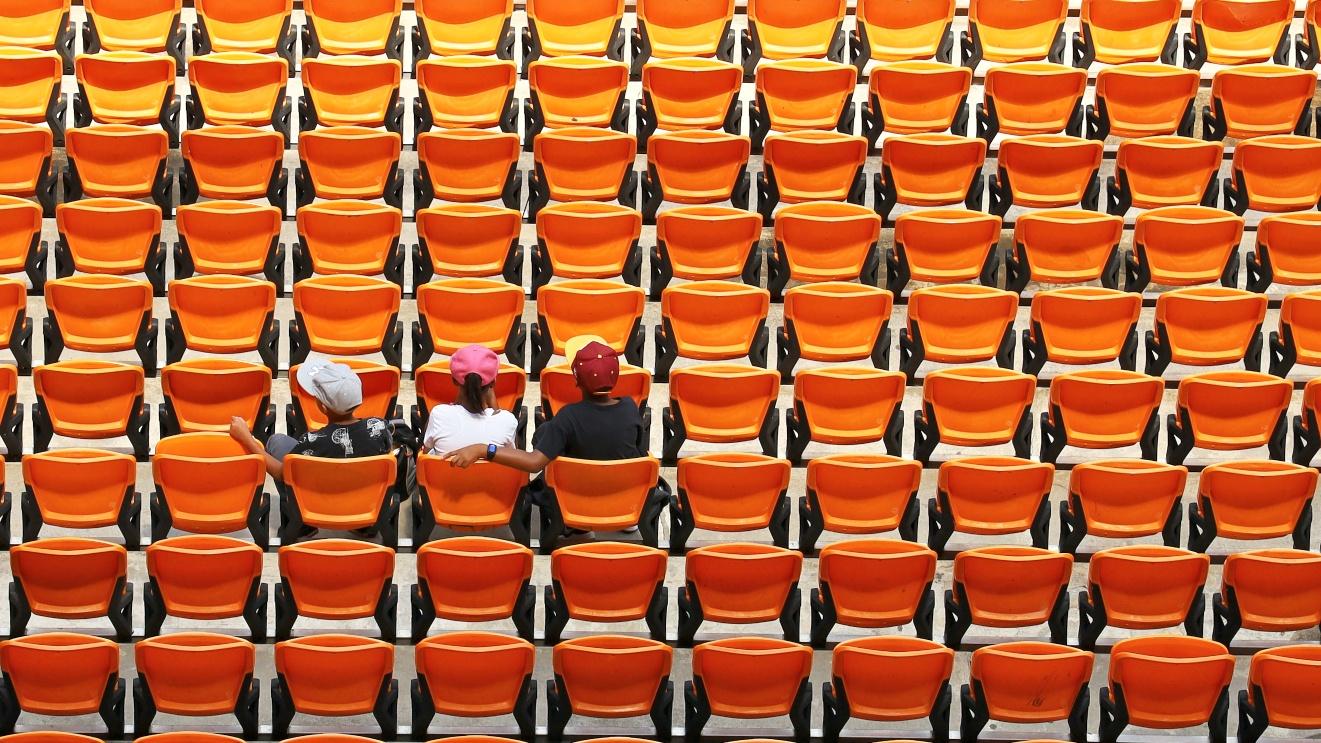 Bad Behavior has blocked 3722 access attempts in the last 7 days.