Research into one area may result in real-world impact in another, if researchers embrace unexpected opportunities while working in the field. Professor Duncan Green at the LSE Centre for Public Authority and International Development describes a project investigating refugee camps and how it interacted with a breaking national scandal.

Ryan O’Byrne and Charles Ogeno’s research examines how South Sudanese refugees in Uganda understand and interact with refugee camp authorities, and how they engage with those authorities when they need help or encounter difficulties. ‘Camp authorities’ can be anything from a locally powerful family to national governments and international organisations, with the issues equally diverse.

What’s struck me in talking to Ryan is the importance of accident in achieving research impact. But not just accident; as Louis Pasteur said of his ‘accidental’ discovery of germ theory, ‘fortune favours the prepared mind’. These days, judging by Ryan’s experience, fortune can also favour people who know how to use social media.

The ‘accident’ in question was a corruption scandal in Uganda in early 2018, when officials of the Office of the Prime Minister (OPM) and the UN were accused of inflating refugee numbers so that staff could pocket extra money and other resources; a widespread abuse of food, funds and other resources destined for refugee settlements; and the ‘trafficking’ of female refugees into undesired ‘marriages’.

This is where the prepared mind/social media channels comes in. Charles and Ryan wrote a blog post on the scandal for the Africa at LSE platform I’m writing on now and promoted it heavily via Facebook through the highly connected South Sudanese diaspora. Through these online networks the blog was reposted on multiple sites and attracted heavy traffic.

At the time, Ryan and Charles were interviewing South Sudanese refugees in Uganda for their research and, long before the scandal broke, heard numerous stories of corruption. In their post they quote a woman interviewed by Charles in early 2017 at Kiryandongo Refugee Settlement:

‘Registration (as a refugee) is a very difficult exercise for us. At reception, they asked for money from us in order to register. My registration form was thrown away because I had no money to bribe the registrar. I was told I would have to re-register – I regretted coming here’.

The timing could not have been better for writing about a scandal in Uganda’s refugee economy in 2018. Within the same year, UNHCR and the Uganda government embarked on biometric registration as a check and balance against corruption within the system. This exercise benefited refugees because it removed the tension of competing with non-existent ‘ghost refugees’. On the other hand, it affected refugees negatively because some donors reacted by withdrawing or freezing funding. However, it forced UNHCR and the OPM to adapt biometric registration, which verified 1.1 million refugees from 1.4 million, restoring donors’ faith in supporting refugees.

Activity on social media is not necessarily impact, of course, but it helps create it. We do know that the post led to invitations to advise bigger, more public channels, notably a Thomson-Reuters series of short videos on LRA returnees in Northern Uganda (here and here – do watch them, they’re very moving and only a few minutes long). Ryan was name-checked in the accompanying posts by Reuters staff. What’s interesting here is that the Reuters films were not about the scandal, but the original post gave Ryan the profile and credibility to be invited to advise on other issues related to Northern Uganda.

The blog also had an impact within academia, shaping the research of several scholars who got in touch with Ryan and Charles after its publication. What’s more, the Ryan and Charles’ actual CPAID research had not yet been published – this impact if the result of being in the right place, at the right time, and reacting to a scandal that suddenly gave ‘their issue’ international profile.

Charles is well-known for his research within Uganda, giving presentations both at local and international levels that generated coverage in popular newspapers like the Daily Monitor. Charles recently got a job with AVSI, an International Organisation working in Rwamwanja and Palabek Refugees Settlement. He believes his previous research experience among refugees was a huge advantage in winning his position with the organisation.

Food distribution now seems to be happening on a regular basis and settlement authorities have improved their communications, especially on informing refugees when they will receive food aid. However, the food ration has been reduced by half. Speaking to our research network in Palabek Refugee settlement, a young woman in her mid-30s said: ‘Much as food rations have reduced, we are sure of getting food at the end of the month, which is something we were not sure of in 2018’.

Overall lessons? Researchers need to be on the lookout for the opportunities presented by ‘critical junctures’ such as scandals and crises, even if their research is not yet completed, and they will get more impact if they use social media to draw attention to their work – their impact may only be loosely connected to the actual subject of their research!

How research into Ebola secured a seat at the table of COVID-19 policymaking May 4th, 2021 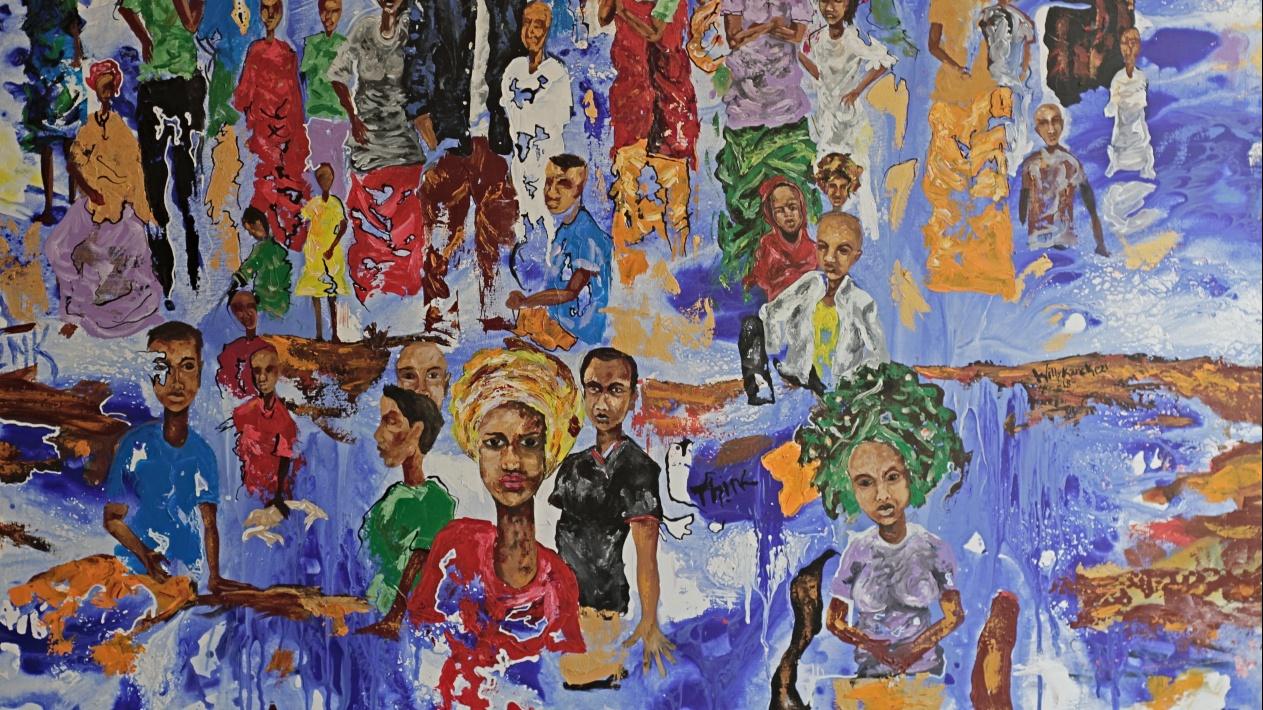