I have recently completed my Executive MSc in Behavioural Science at LSE, and the pivotal part of this experience was the dissertation which I produced at the end of the year-long programme. I spent the best part of last summer and autumn immersed in piles of journal articles, spreadsheets and survey forms, in my first experience of conducting a real life behavioural science research experiment. After months of hard work I finally emerged with brand new research results and a radically different outlook on how easy it is to make flawed assumptions about our understanding of human behaviour.

The idea for my experiment first came to me a few months earlier, during a lecture one autumn day during my first two weeks of classes for the MSc. My lecturer was running through an example of a behavioural anomaly known as disfluency – where lab experiments have suggested that people will be more likely to focus attention and process information more deeply and thoroughly if it is presented to them in a format which is difficult to visually process. I was fascinated by the counterintuitive idea that making it more difficult for someone to read and process text and images can have a strong influence on provoking a more focused mindset, and actually improve their subsequent mental comprehension and memory of the information.

I work in digital marketing, and as others in this field will know, a key challenge in my daily role is to attract the attention of my target audience online. The internet is a crowded, fast-moving and information-rich environment, and the online advertisements and corporate social media posts which I create are competing amongst countless others to reach and engage with users online. This was my lightbulb moment in the lecture – what if the attention-catching, mind-slowing concept of visual disfluency could be applied in an online context, to meet this very challenge?

After digging into the literature on disfluency, I found that this idea has never been tested before. So I set about designing a randomised controlled experiment in the LSE Behavioural Research Lab to test whether disfluency could be an effective tool to increase the attention paid to online advertisements. I took the social media newsfeed as my test environment, as this is a key area where the paid advertisements and organic (non-paid) content which I produce in my job need to succeed. In a typical social media newsfeed, the user will be scrolling down an endless stream of content from other users and channels they have shown an interest in (including my ads, and posts from my organisation’s social media channel), browsing until something of interest catches their attention and causes them to stop, click and find out more. This seemed to me to be a perfect setting in which to test the power of disfluency.

I created several versions of a mock ‘newsfeed’ web page including a list of social media-style images and links, and brought in 100 participants to the lab to observe their behaviour. I incorporated strategically-placed disfluent content to be displayed to my Treatment group, to later be contrasted with a normal fluent version displayed to the control group. I sat at the back of the lab for 2 days and watched apprehensively as people browsed and clicked through the newsfeeds. Then came the part I had been waiting for – the data analysis. Had the treatment induced behaviour which was different from that of the control group at a statistically significant level?

The answer was no. The participants in my experiment were 0.8% more likely to click on a disfluent link than a fluent one – still a significant gain in the online advertising world where a click-through rate of 0.5% for a typical campaign is considered good. But the variation of 0.8% did not provide conclusive evidence about the effect of the treatment and could have been down to either random variation or the disfluency effect – more experimentation is needed to determine which.

Despite the lack of a significant result to shake up the advertising industry, I still completed the research project with a sense of privilege in being able to add real new research to the body of knowledge in behavioural science. If the disfluency effect didn’t live up to my expectations based on the previous studies which have been conducted in this area, at least my results can point to the need to question the robustness of those initial studies. Problems replicating results found in famous, seminal studies are widespread across the field of behavioural science, and my study is just one example of many which have brought into question accepted wisdom based on non-replicable studies. I think this is an incredibly important takeaway. Human behaviour is so complex, and hugely influenced by seemingly inconsequential contextual factors (as per our Programme Director’s mantra – “context matters!”), that one of most useful things I have learned is simply how tempting it is to make assumptions about human behaviour, and how wrong you can be when you do.

An example of the fluent and disfluent stimuli used.

This blog post was written by Liz Griffith as a summary of the research undertaken for her dissertation as part of the Executive MSc in Behavioural Science at LSE, 2015-16. Liz is currently working as a Marketing, Analytics and Communications Manager, applying behavioural insights to consumer challenges. Follow her on LinkedIn: https://www.linkedin.com/in/liz-griffith-78894a2b/ 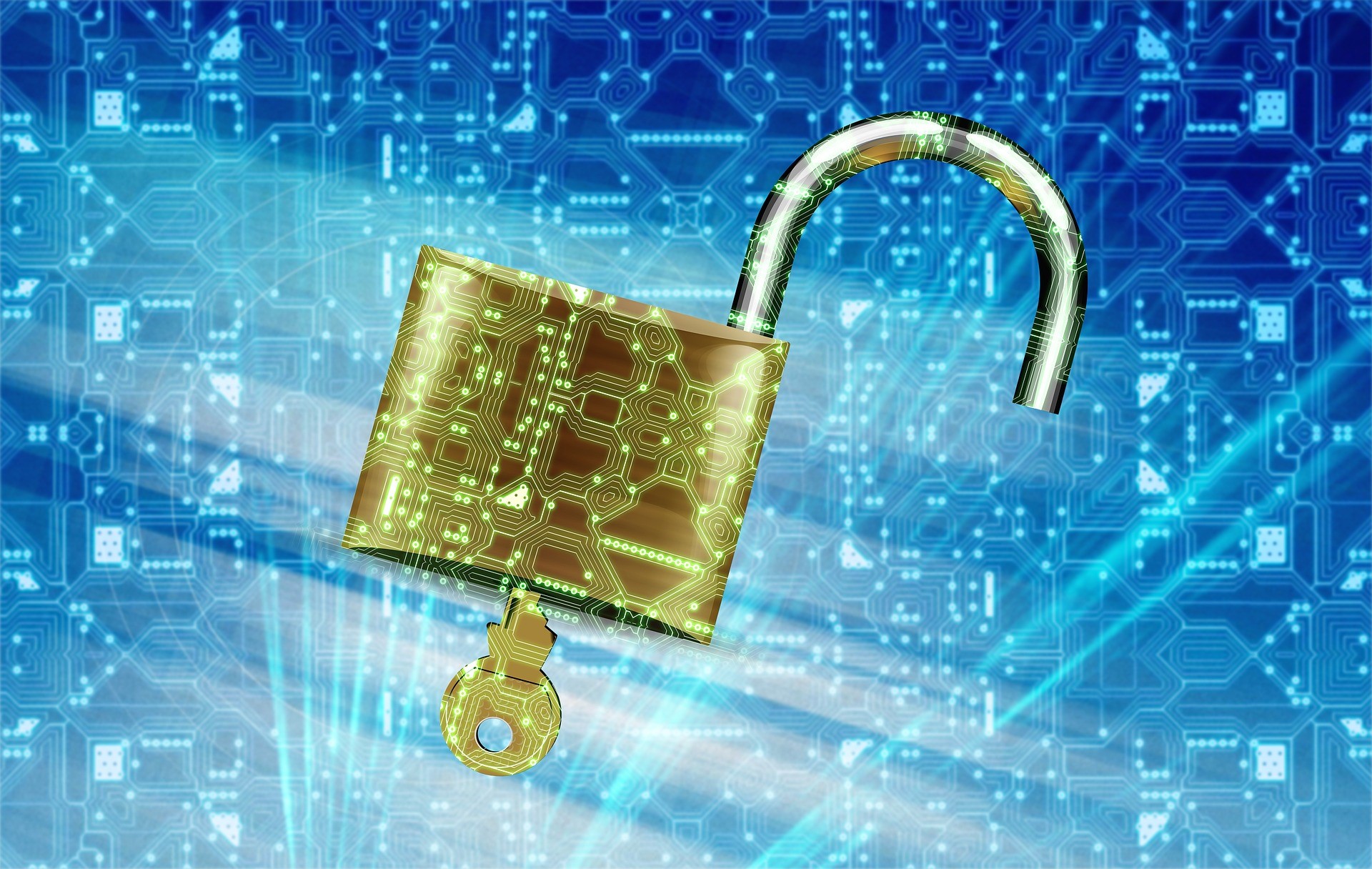 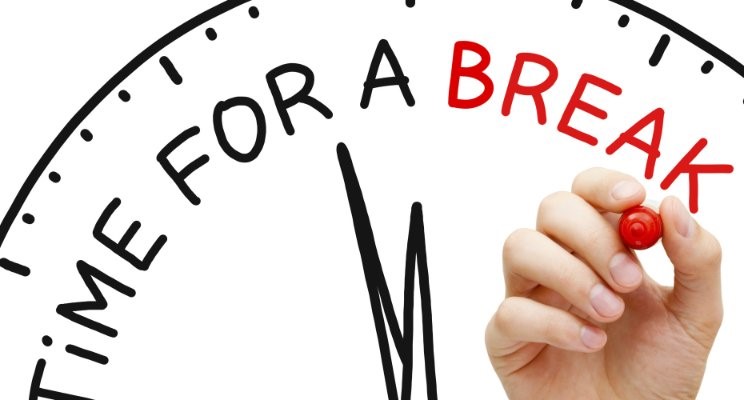 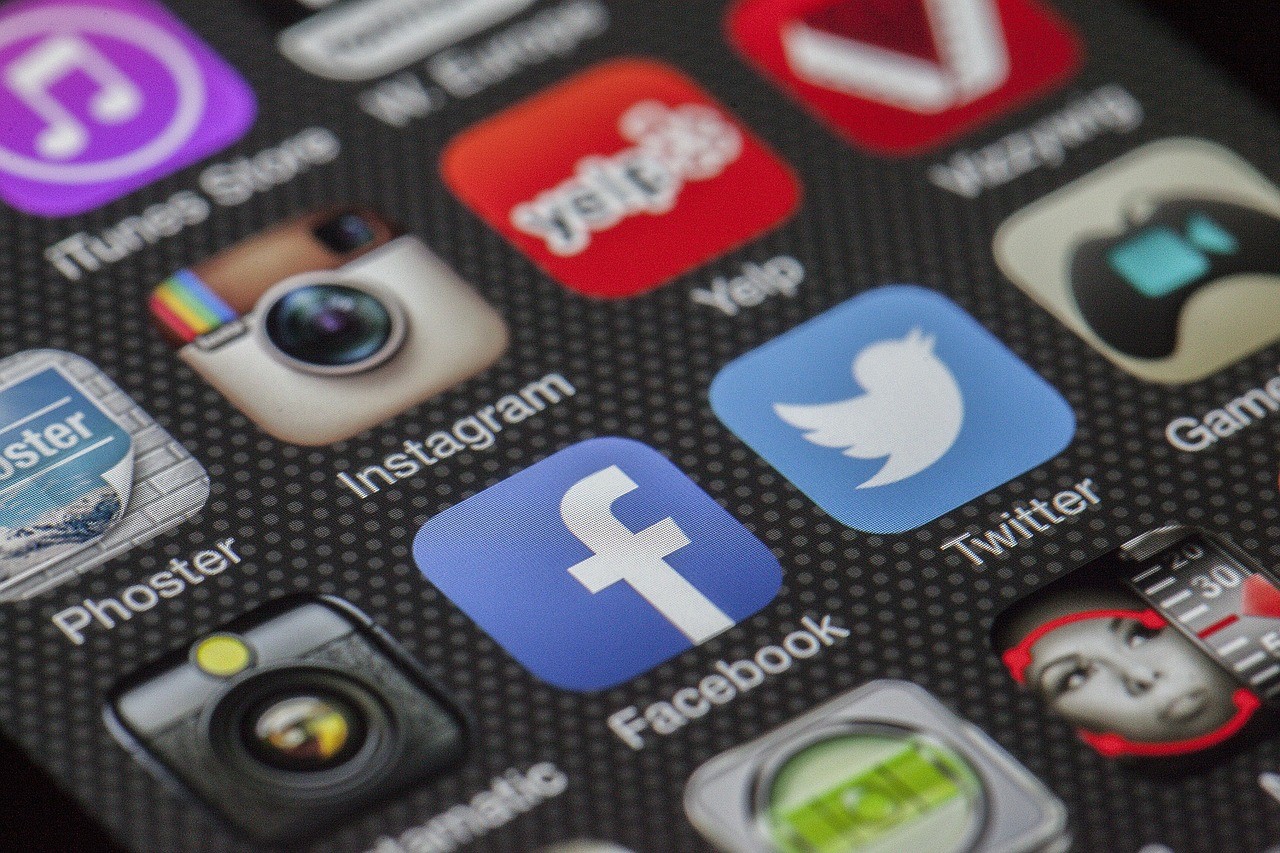