Big tech can trace the movement of not only viruses, but also people, whether in an emergency or not, writes Stephen L Roberts 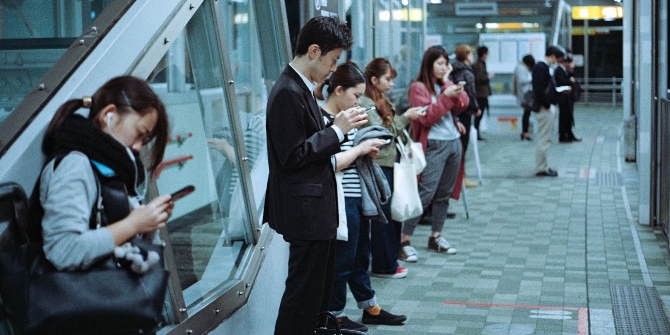