Coronavirus needed no passport to spread far and wide, which is why the COVID-19 epidemic rapidly turned into a pandemic, hitting practically every nation from China to Chile and Chad. But responses were very different worldwide. French president Emmanuel Macron controversially declared the country “at war” and imposed a lockdown, similar to those in place in Spain and Italy. The UK initially delayed such measures, then followed suit. Sweden did not. South Korea set up mass testing and tracked infection routes through cell phone usage. Why did national reactions differ so much, not only in their practicalities, but also in their very nature? Part of the answer resides in the fact that the new virus, whose potency and modus operandi was unknown, generated uncertainty – different from risk in that possible outcomes are neither identifiable nor quantifiable. In the absence of scientific data (at least at the onset) to assess risk, governmental responses to uncertainty possibly reflected cultural characteristics. Likewise for popular reactions, whether compliance or protests against lockdown. We put forward this cultural interpretation because we observed a first distinction of strategies between the West and East Asia, then contrasted the individual situations of three different countries, to further understand these differences.

Asia vs. the West: Confucius vs. John Stuart Mill?

A first pattern, seemingly a variation on the classic “West vs. Rest” cultural divide, emerged when we compared strategies to fight the virus in East Asia, where the outbreak started, and in Western countries. East Asian countries adopted a preventive, protective stance, while Western governments’ actions were mostly non-interfering and relied on the autonomous and unanimous responsibility of individuals.

For instance, Japan, Taiwan, and South Korea imposed airport virus tests for travellers and enforced quarantine measures strictly, in stark contrast with Europe, where passengers, after having breezed through airports, did not have their individual movements and contacts traced. In this part of the world, such mass tracking would have been perceived as unacceptably Orwellian.

We supposed that the first reason for this distinction in strategies lies in the unique value settings of the countries. We contrasted the heritage of Confucianism in East Asia, which encourages “a more collective mindset,” with the West’s “more independent spirit”, already evidenced in past studies. To further illustrate our point, we looked at cultural intricacies in three countries where policies to fight the COVID-19 epidemic differed vastly: Taiwan, Germany and Sweden.

In the early days of the outbreak, the first thing the Taiwanese did was to frantically buy masks, and wear them well before any official order, supposing that the population still remembered the trauma of the 2003 SARS epidemic. We also explain the high compliance rate with the high level of institutional collectivism (observed in academic studies) – meaning people see themselves as highly interdependent with their organization and/or state. The swift and widespread adoption of protective measures is an example of the powerful behaviour alteration potential of norms. Yet just because a majority of Taiwanese wore masks on public transport without grumbling didn’t mean that everyone happily and spontaneously complied. Social pressure also shaped behaviour, with sideway glances or aggressive comments addressed to non-compliers in a witch-hunting atmosphere.

From the moment Chancellor Angela Merkel told the German people to “take [the situation] seriously”, the country dealt with the outbreak with consistent, gradual measures. While group gatherings were prohibited and schools, restaurants and clubs closed as in most European countries, Germany did not enforce any curfew or close parks. Despite infections raging like wildfire and the high death toll, restrictions remained moderate, as people realized its severity and were able to gradually adjust to the new situation following the recommendations of the government to stay indoors and keep social distance. We explain this self-controlled behaviour by the German inclination for uncertainty avoidance: When people avoid uncertainty and chaos, they are more inclined to follow rules and orders.

By early April 2020, more than 3.9 billion people – that’s half the population on the planet – had been asked or ordered to stay home to curb the spread of the virus. Not the Swedes. The sole exception among EU countries, Sweden rejected lockdown policies. Large gatherings were banned but schools, shops and restaurants stayed open. The Swedish foreign minister, Ann Linde, summed up the country’s strategy as: “No lockdown and we rely very much on people taking responsibility themselves.” We see Sweden’s response as indicative of the high level of trust between individuals and the state. Our analysis, in line with academic research on leadership, is that the government did not make decisions based on its own political agenda, but instead relied on the recommendations of the experts. Its respect for the free will of individuals is also characteristic of the participative and autonomous nature of the Nordic European leadership profile.

The three cases detailed in the paper illustrate the potency of culture and values in shaping behaviours. But as we turn a corner in the fight against the virus, and normal activity gradually resumes, will future policies still be shaped by cultural norms? Not likely. For as we learn more about the coronavirus, its incidence rates and the effectiveness of responses, the pandemic is turning from uncertainty to risk. As a result, governments will be able to make more informed decisions, based on objective assessments rather than on the colours and patterns of their national flags.

Marion Festing is a professor of HRM and Intercultural Leadership, Academic Director of the Talent Management Institute and of the Excellence Centre of Intercultural Management at ESCP Business School (Berlin campus).

Tobias Schumacher is a research assistant and PhD student at ESCP Business School.

Yong-Yueh Lee is an M.Sc. student in entrepreneurship and sustainable innovation at ESCP Business School. 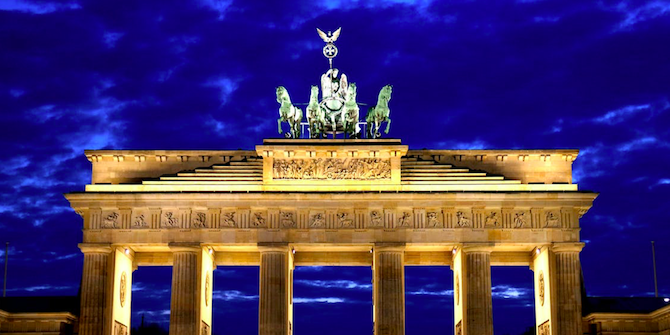 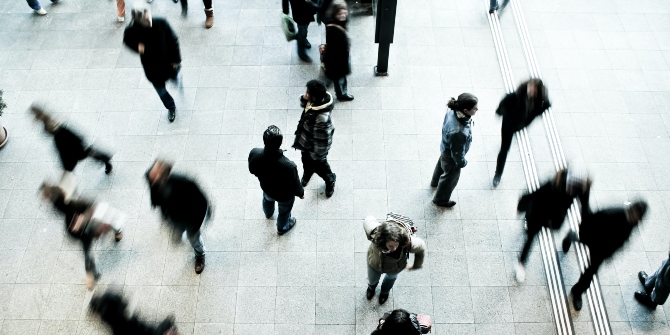 Many mergers end up as a bad experience for employees 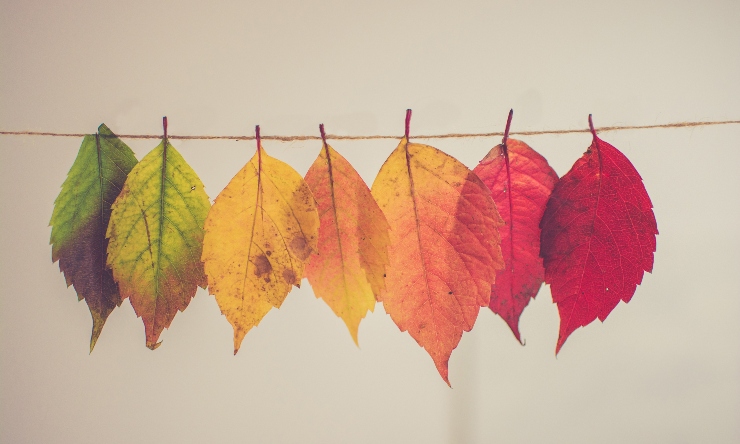