It’s difficult to imagine how anyone could catch up with China in the electric vehicle (EV) race.  After a decade of focused planning, record-breaking investment, and a slew of local and central government incentives, China has built a seemingly insurmountable lead. The country is now home to nearly five million new energy vehicles (NEVs, which includes battery electrics, plug-in hybrids, and fuel cell vehicles), more than half the world’s total.

Nearly 500 Chinese EV makers are racing to become the next Tesla. Models range from the top-selling $4200 Wuling Hongguang Mini EV, to the premium NIO ET7 sedan, which has an innovative battery-swap system and a 150 kWh solid-state battery with a remarkable 1,000 km driving range.

Yet China’s EV sector faces a number of challenges going forward. The country has set a target for NEV sales to increase four-fold by 2025, reaching 20 percent of all new car sales. The government, however, is planning to phase out direct EV subsidies in 2022, and the impact on sales remains to be seen. It will be challenging in any case for EVs to penetrate beyond China’s major cities without strong government support, including expansion of the country’s already vast public EV charging network.

The electric vehicle sector itself is heading towards a major period of consolidation, with hundreds of weaker companies likely to fall by the wayside. Even the largest EV firms face a new risk: the government crackdown on companies that collect large amounts of consumer data, such as Didi Chuxing, the world’s largest ride-hailing service. New rules requiring government approval of data exports may jeopardize the overseas expansion plans of Chinese intelligent vehicle manufacturers.

On a broader level, in the absence of strong near-term climate targets (China currently aims to peak CO2 emissions at an unspecified level before 2030 and reach net-zero CO2 emissions around 2060), the country’s EV momentum could slow due to short-term economic concerns. Last year, the government relaxed some restrictions on conventional vehicles in order to boost sales in what it considers a pillar industry.

Europe views the EV transition as key to its push to become climate neutral by 2050 – an approach that is starting to pay off. New EU fleet-wide CO2 emission reduction targets, along with generous subsidies from many countries, led to a world-record 1.4 million EV sales in Europe last year. The EU’s ambitious blueprint for reaching net zero, announced last month, includes a proposal to effectively eliminate the sale of new gas and diesel-powered vehicles beginning in 2035. If approved, this move could be a game-changer.

The United States is racing to catch up, but lags far behind. President Biden aims to change that, calling for half of all automobile sales to be EVs by 2035, and proposing a series of measures to restore US leadership in EV manufacturing, supply chains, and innovation.

The real EV race, however, is not among nations; it’s a race against time, as the new “code red for humanity” report from the Intergovernmental Panel on Climate Change makes unequivocally clear. Despite recent progress, electric cars still comprise only 1 percent of the global automobile stock. Ambitious targets are crucial to mobilize the necessary investments, not just in EV production and charging infrastructure, but in battery recycling, the ethical and sustainable sourcing of critical minerals at scale, and innovative R&D. Rapid transformation of our approach to mobility and a decarbonized power sector are also essential.

To achieve these goals and avert climate catastrophe requires decisive actions by all nations to strengthen their climate commitments at the upcoming COP26 climate negotiations in Glasgow. The race is for our future.

If we define EV as battery-electric vehicle (BEV) and plug-in hybrids, Europe outsold China in EV in 2020. However, this singular event is not very meaningful for two reasons. First, during the most difficult Corona lockdowns in 2020 the Chinese government focused on conventional industries to stimulate economic growth and neglected EV for some time. Second, more and more plug-in hybrids are questioned.

Big cities like Shanghai announced that the so-called green plates starting from 2022 onwards would be no longer eligible for plug-in hybrids. This means a clear-cut disadvantage of about 10,000 Euro per car. Thus, EV in future means fully electric car and China has a competitive edge in that technology for at least six reasons.

First, China is by far the largest car market in the world. The distance to the second largest market, the US, will further increase in the future. Today, 28% of all new cars sold worldwide are sold in China. In 2030, this share will increase to 32%. Therefore, China has a big scale advantage.

Second, China has the broadest model offering in EV, starting from the Mini-EV, a small car for less than 4,000 Euro, up to the Tesla, Porsche or Mercedes models like the all-electric S-class, the EQS. Thus, EV fills all market segments.

Third, China is in a leading position regarding lithium-Ion batteries. The largest production capacities for battery cells are in China, and the Chinese companies like CATL, BYD, sVolt and others have leading positions next to Korea’s Samsung and LG Chem. Thus, the heart of the EV beats in China.

Fourth, the communist party and the Chinese president Xi Jinping follows an ambitious CO2 reduction program. “We aim to have CO2 emissions peak before 2030 and achieve carbon neutrality before 2060,” announced Xi at the September 2020 U.N. General Assembly. Thus, BEVs are urgently needed to keep this promise.

Fifth, China has a very comprehensive program for charging infrastructure. By July 2021, China Electric Vehicle Charging Infrastructure Promotion Alliance (EVCIPA) informed that 2.015 million EV charging piles have been installed. Further, for long distances, battery-swapping stations will be rolled-out, e.g., by carmakers like NIO. By the end of July 2021, China had 763 battery-swapping stations. Hence, infrastructure for all electric vehicles is in place.

Sixth, Chinese carmakers make big inroads into the BEV-markets. On the one hand, the conventional companies like BYD, Geely or Great Wall. On the other hand, a whole series of very dynamic start-up like NIO, Xpeng, Li-Auto and others.

To sum up: In the first six months of 2021, China sold 912,000 full electric vehicles. This equals to 55% of worldwide sold battery-electric vehicles. For the full year, we expect 1.8 million BEV-sales in China. So the question is not whether China can win the race, but who will be second behind China – Europe or the USA?

China is clearly in the lead when it comes to global EV sales and deployment. Almost half of all electric cars in the world are located in China. And while Europe as a whole surpassed the Chinese market in 2020, more passenger EVs were sold in China than in the next four countries combined last year.

This isn’t a trend limited to cars. China is even more of a leader when you look at other vehicle categories: the vast majority of electric buses, trucks, and two-wheelers are made and sold in China. And while China trails behind some European countries when it comes to the share of EVs in overall vehicle sales, the comparison with small wealthy countries may be unfair. After all, China outperforms on all EV sales metrics when compared to a large country like the US.

But a broader question regarding EVs is which country will dominate production and supply chains, and which country’s companies will emerge most successfully from this dramatic technological transformation. This is more complicated to assess because EVs represent less than 5% of global vehicle sales, so the market is still largely up for grabs.

Here too, however, China is well-placed. First of all, it has a plethora of EV makers. Many will fail, but some could succeed and become global automakers. For example, BYD, despite ups and downs, has consistently been an industry leader over the past decade. And unlike many other automakers it benefits from in-house battery production and has demonstrated its ability to produce electric vehicles on a large scale.

Second, when it comes to EV supply chains, China looks even stronger. It is a leading producer and exporter of batteries and battery components globally, and Chinese firms like CATL have grown rapidly over the past decade. China’s lead, however, could narrow as the industry grows in other regions. For example, Europe is expected to expand its battery production capacity dramatically over the next few years.

And with the possible exception of e-buses, Chinese EV makers are still far from global leaders as their sales are still by and large only taking place within China. While China is currently the largest auto market globally, these companies still have to prove their ability to navigate foreign markets. Among other things, this requires the capacity to comply with diverging regulatory regimes and eventually overcome the challenges associated with setting up manufacturing hubs outside of their home country.

By comparison, take Tesla, the world’s largest EV maker today. Once it inaugurates its new factory in Europe, the company will be producing and selling EVs on three continents. This highlights the gap that Chinese firms will have to overcome before they can achieve global industry leadership.

In conclusion, China is leading in the EV race but it is far from a certain winner in a field likely to see more twists and turns ahead.

Barbara Finamore is a senior leader and environmental advocate with over four decades of experience in environmental law and clean energy policy. She is currently a Senior Visiting Research Fellow at the Oxford Institute for Energy Studies. She is the author of “Will China Save the Planet?” (Polity Press). Ms. Finamore holds a J.D. degree with honors from Harvard Law School.

Professor Ferdinand Dudenhöffer is founder and director of the Center for Automotive Research (CAR).

Ilaria Mazzocco is a US-based researcher who focuses on China’s energy, climate and related industrial policy. Most recently she has worked at the Paulson Institue’s think tank, Macropolo, and holds a Ph.D. from the Johns Hopkins School of Advanced International Studies (SAIS).

Posted In: Ask the Experts | Technology 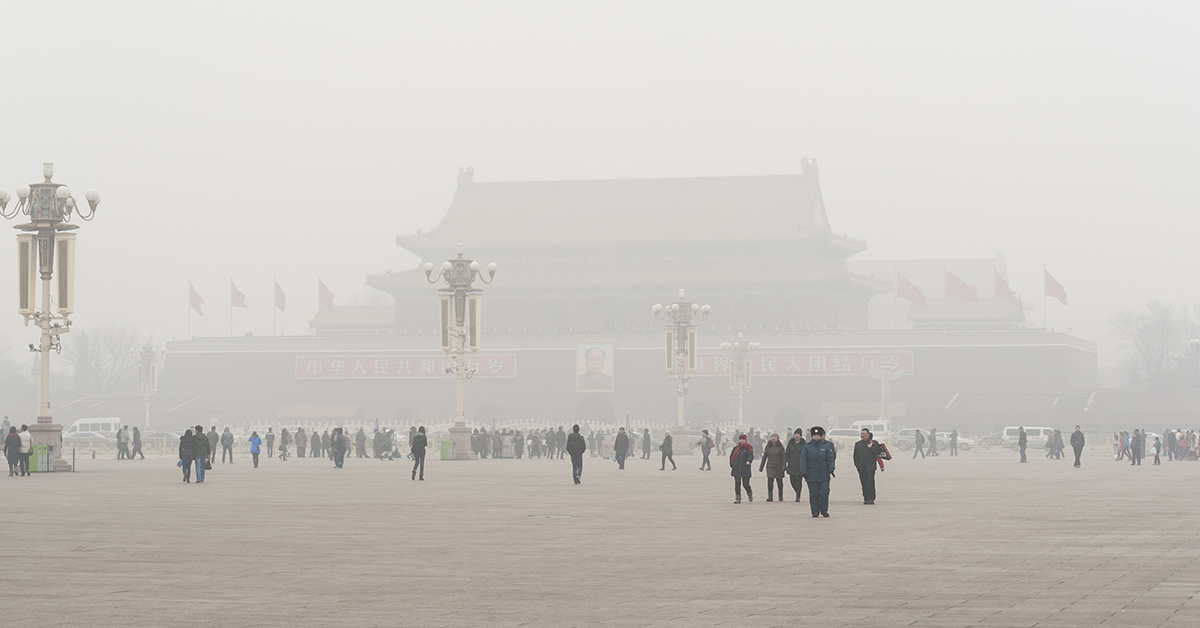 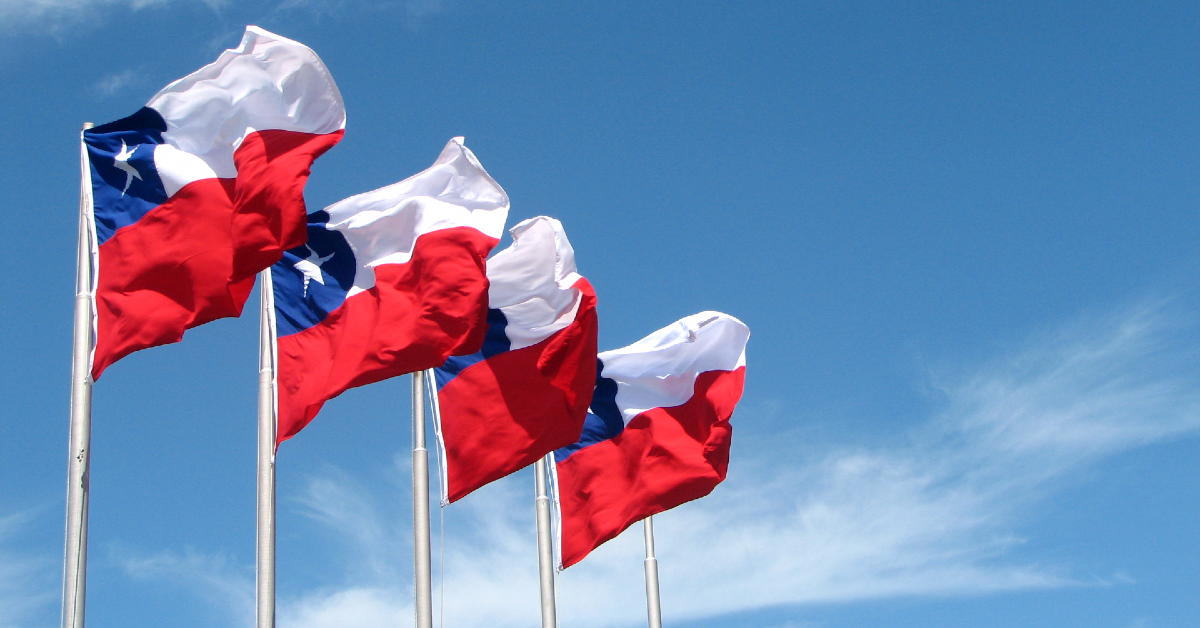 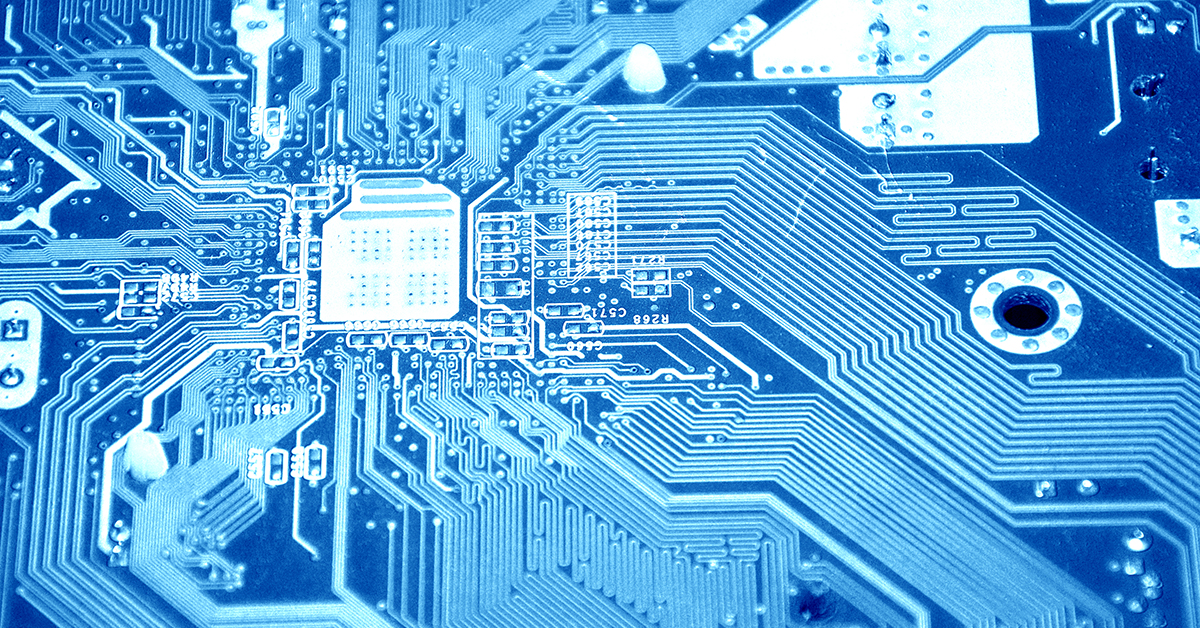