‘The Lock Asylum’ dramatizes the lives of four women admitted as patients to the Lock Asylum in 1787. It was written as a response to the case histories that economic history undergraduates have been transcribing since 2019. The drama was launched at an event in November 2021.

‘The Lock Asylum’ is an original audiodrama by Cara Jennings and Sophie Trott. So you might wonder why we hosted its launch since here in economic history we are associated with drier types of writing. But the piece actually emerged from conversations  the writers and I had about a slim volume of handwritten notes I found in a London archive a few years ago.

That volume didn’t look like much when I first picked it up. It’s small, just a notebook, with a few pages lost from the front where the binding has worn. But it turned out to be something quite unique – it was a set of notes, almost little biographies, about the young women taken into the Lock Asylum, a house of spiritual and social reform, in London in the 1780s and 1790s.

These women were not the type of person who leaves much of a trace in historical records: they were young, mostly poor, and had all just finished being treated for syphilis at the Lock Hospital, a charity that helped the many poor who contracted this terrifying sexually transmitted disease. Many of the women described there admitted to spending time working as prostitutes, others told how they had been assaulted by fellow servants or employers, or abandoned by the men they’d expected to marry. These were women on the margins The uniqueness of these records are why our second year undergraduates have been researching the source for the last three years as part of their course; their transcriptions are what Cara and Sophie have been relying on.

The page or so of notes that sets out the bare bones of each woman’s life halts with their admission. Beneath the clerk would record a few words on how their time ended. But we know so little about their experiences and futures that we have to take an imaginative leap to envisage what life at the Lock Asylum was like and how these women’s lives played out.

This is the point from which Cara and Sophie’s work begins. Working with director Beckie Mills and a cast of actors, they have taken these life histories and built them into a story, a drama, that moves us beyond the page and creates a fiction that helps us imagine the world these women faced and the ways in which they shaped it.

For us as students of economic and social history this was a chance to engage with a very different approach to  understanding the past and communicating with the public. We are proud of what the writers, director and actors have produced and hope you enjoy listening.

You can listen to a podcast of the audio drama here: The Lock Asylum

Patrick Wallis is Professor in Economic History in the London School of Economics. He and Dr Eric Schneider teach the course (EH237) in which this research was carried out. 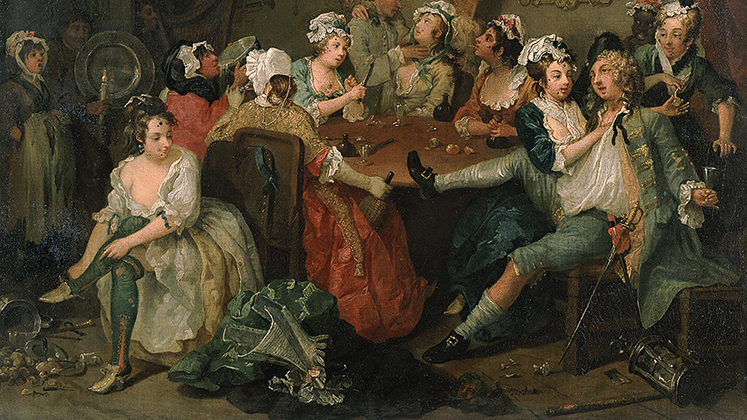 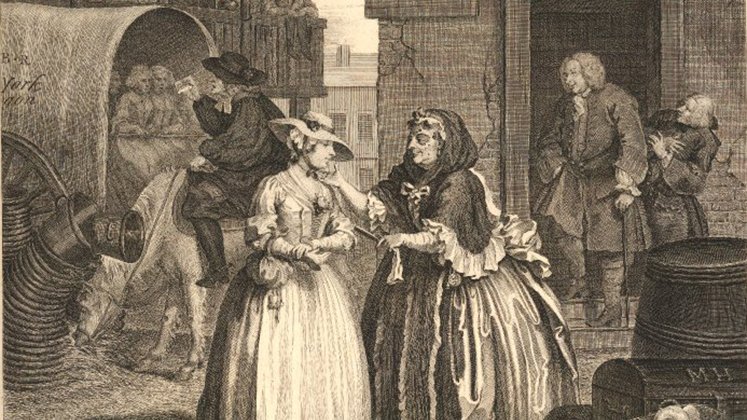