By examining contemporary textile samples microscopically, Alka Raman reveals threads per inch achieved by British manufacturers almost doubled during the industrial revolution. Yet, even by the mid-nineteenth century European manufacturers could not successfully imitate the strength and fineness of Indian cloth despite a century trying to catch up.

This post appeared originally on the EHS blog ‘The Long Run’ and is a summary of Alka’s article which was recently published on early view in the Economic History Review. The original blog is available here. The full article is available here.

Recent research has shown that the origins of industrialisation may be more globally diffused than previously understood.  The temptation to view the first industrial revolution as uniquely British, even European, is hard to resist, yet evidence increasingly suggests that both knowledge and materials from across the globe were involved.  It has been argued that Asia exercised a tacit and demonstrable impact on the growth of western manufacturing.  Yet what forms this impact may have taken – and how it may be empirically discerned – remains debatable.

The writings of contemporary British traders, merchants, entrepreneurs, and observers indicate that consumers were concerned with product quality and cost.  British manufacturers aimed to match the quality of Indian cotton textiles because their products competed with Indian textile goods in the global markets.  Consumers demanded the characteristics of Indian cotton textiles which were characterised as fine, lightweight, and airy. British product quality mattered materially because such products were competing with an Indian product which was responsible for creating and feeding a growing British demand for cotton textiles. Because imitation involves emulation of the characteristics of a particular product, the respective qualities of British and Indian cloth merits closer inspection.

My article reports that this innovative impulse did not disappear following the development of mechanised spinning.  Indeed, machine-intensive yarn production continued to compete against hand-intensive cotton yarn well into the 1860s, and beyond.  Evidence to support this claim is provided from comparative learning and competition between British products and the finest quality Indian cotton textiles — muslins.  John Forbes Watson, the Reporter of the Products of India at the India Museum, predecessor of the South Asia Department of the Victoria and Albert Museum in London, organised in 1866 a destructive scientific microscopic analysis of two of the highest quality muslins from India and two of the best from Britain and France which were shown at the exhibitions in 1851 and 1862.  The aim of this exercise was to determine, conclusively, which of the muslins were finer yet simultaneously robust to permit general wear.

My research reveals that Indian muslins were both finer and stronger compared to British and French muslins.  Indeed, not only in muslins, but amongst all categories of cotton textiles examined microscopically in this study, hand-intensive Indian cottons textiles remained finer than their machine-intensive British competitors.   Forbes Watson’s extensive investigations led him to remark, ‘However viewed, therefore, our manufacturers have something still to do. With all our machinery and wondrous appliance, we have hitherto been unable to produce a fabric which for fineness or utility can equal the “woven air” of Dacca – the product of arrangements which appear rude and primitive, but which in reality are admirably adapted for their purpose.’[1]

Improving the material quality of textiles remained a fundamental concern for British cotton manufacturers. Mechanisation in the British cotton industry, which overcame critical production bottlenecks, and led to an overall improvement in British cotton cloth quality to match the characteristics of Indian cotton textiles, cannot be understood without an examination of the innovative impulse from India.

[1] John Forbes Watson, The Textile Manufactures and the Costumes of the Peoples of India, George Edward Eyre and William Spottiswoode, London, 1866, p. 64

Dr Alka Raman is a historian with a PhD from the Department of Economic History, LSE. She is currently the Economic History Society’s Postan Postdoctoral Fellow at the Institute of Historical Research, in institutional affiliation with the Victoria and Albert Museum. She studies technological change in global economic history. 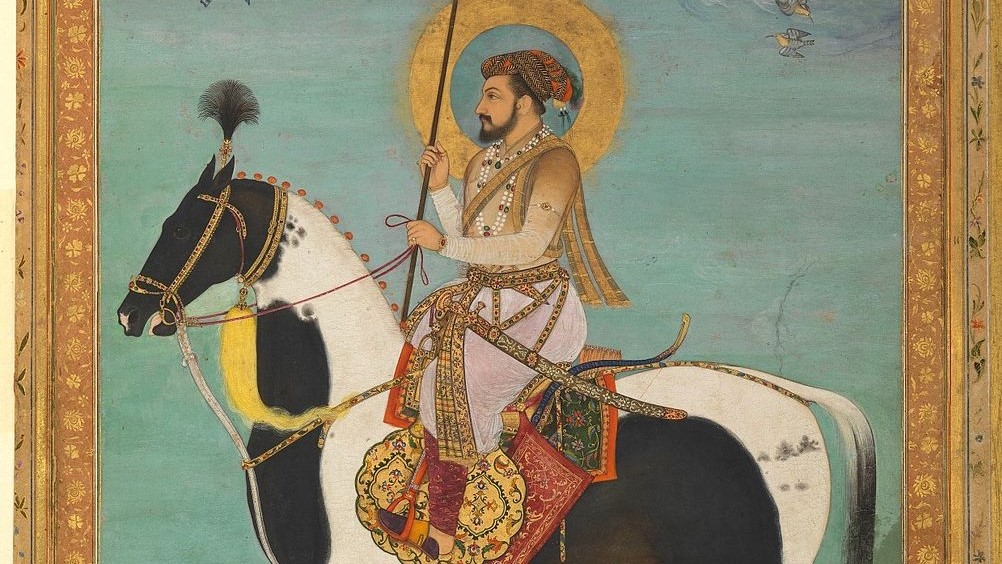 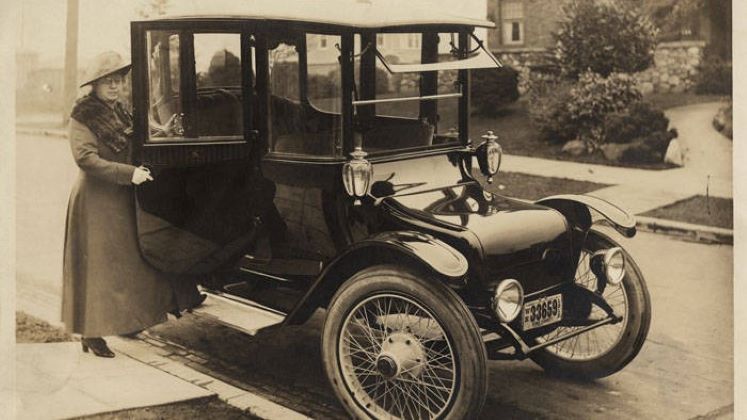