Using new digitised censuses, Juliana Jaramillo’s research is showing that the fertility transition in 20th century Latin America preceded government intervention in most cases. If the state did not lower birth rates, was it culture that changed fertility?

What precedes fertility decline? A steep decline in fertility is part of the transition  from a pre-modern demographic regime with high birth and death rates to modern society with its low birth rates and greater longevity. Understanding this ‘fertility transition’ is important for both historians and policymakers. Scholars have studied Western European fertility transition extensively, but the lack of granular data for other parts of the world have made studying it elsewhere challenging.

My research is producing the first detailed information on the fertility transition in Latin America and the Caribbean from 1954-1970. I use recently digitised historical censuses to calculate yearly total fertility rates which account for the age of the mother. My results provide annual evidence on fertility for sixteen countries in the region that show that the fertility transition came before policy interventions in most countries. We might, therefore, need to consider whether the diffusion of new cultural norms was responsible.

To arrive at the total fertility rate for each country, I first calculate the age-specific fertility rates. I use what is known as the ‘Own Child Method’ to calculate ASFRs for both the census year and for years prior to the census, focusing on children ages 0-14 and women ages 15-78. The method uses two variables from census data to calculate ASFRs for previous years: the individual’s relationship to the head of the household and their age. First, children in the census are matched to their mothers within the household. Second, I infer the age of the mother when giving birth by subtracting the age of the child from their mother’s age. The ASFR is then the ratio between of the number of children born in a year to the number of women at each age from, ages 15 to 64.

It is not quite that simple, unfortunately. To control for mortality, I adjust both the number of women and children by the mortality rate using the single-year life table from the Human-Life table database. Children’s data are also adjusted by the proportion of children at each age who were not matched to a mother.

Finally, the total fertility rate is then calculated as the sum of age-specific fertility rates for any given year. This process can be repeated using this code, which I released under an open-source license. Once these ASFRs and TFRs are calculated, I can observe the fertility transition in Latin America.

The results of this method can be seen below.

These observations pose a riddle: despite the major socioeconomic and cultural differences between the countries in this region, in almost all overall fertility fell. What explains the rapid fertility transition in Latin American and Caribbean countries?

The ultimate reasons behind fertility decline might vary across the continent, but for most of the countries, the speed of the decline is best explained by different diffusion channels: knowledge exchange through seasonal migration, mass media or the rapid distribution of new contraceptives methods. This can be seen by looking at the cases of Brazil, Costa Rica, and Colombia, which all underwent a rapid fertility decline after 1964, and where recent research gives us information on the causes of this.

In Brazil, new contraception methods and the spread of new family values (e.g. family size, the role of women in society) explain the rapid fertility decline. La Ferrara et. al measured the effect of exposure to soap operas on fertility, arguing that through these soap operas a new type of family was introduced for all Brazilians. They found that the geographical expansion of the TV network broadcasting soap operas accounted for about 7% of the reduction in the probability of giving birth between 1980 and 1991.

In Costa Rica, there were two phases in the fertility transition. The first comprised of urban women with secondary education and higher socio-economic status followed by the second phase of older, rural women with low socioeconomic status. By the end of the 1970s, all socioeconomic groups were adopting contraception. For the early phase, social interaction was more likely to have had a causal effect on the rapid spread of birth control practices. By looking at the spatial diffusion of the fertility decline, Rosero et.al conclude that the diffusion effects were stronger early in the fertility transition and that diffusion dynamics substantially accelerated fertility decline in Costa Rica before the National Family Planning Program was established.

Using the Own Child Method and historical censuses to calculate yearly and nationally specific total fertility rates, my results confirm that despite differences in socioeconomic and cultural backgrounds, most of the Latin American and Caribbean countries experienced a rapid fertility decline after the 1960s. For Brazil, Colombia and Costa Rica, it is evident that the decline started almost simultaneously in all countries and before the introduction of a governmental population policy. Although the reasons why fertility started declining remain elusive, the speed of the decline can be explained by different channels of diffusion. These channels diffused new attitudes and legitimized the concept of family planning, spurring the fertility decline even in locations with widely varying economic conditions. The results also have implications for how effective policy has been in initiating change.

Juliana Jaramillo is a final-year PhD student in the Department of Economic History, LSE. Juliana is interested in the intersection of economic history, demography, development economics and sociological change. Her PhD thesis “Social change in Colombia: studying social mobility and the fertility decline” considers how social change takes place in the presence of large inequalities, both at the regional and individual levels. 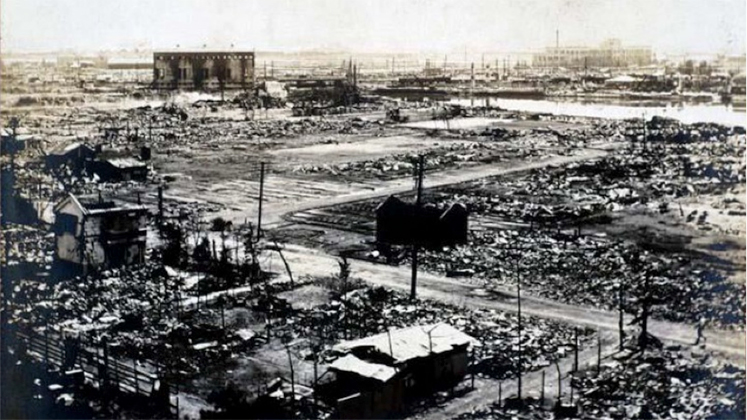 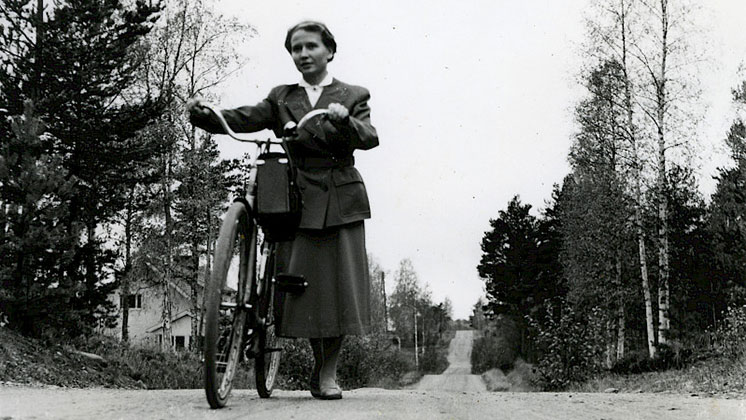