This article was originally posted on Forbes

Singapore’s economic achievements are impressive. A nation smaller in size than Manhattan consistently ranks in the top five richest countries in the world. However, the international media rarely focuses on Singapore’s success as an ethnically diverse and inclusive society, particularly in comparison with most other developed nations.

No doubt, it is not perfectly equal, nor claims to be. I have previously written about facing racial prejudice when I was growing up in Singapore. But Singaporeans of all ethnicities have unequivocal access to education and job opportunities. The country operates as a meritocracy where talent and determination is prized above race and connections. As many Western nations tackle the challenge of leveling the playing field for their citizens of all racial and economic backgrounds, Singapore presents a fascinating case study.

Singapore’s Deputy Prime Minister Tharman Shanmugaratnam recently linked the republic’s economic success to its diverse society. This inclusive society was deliberately engineered by the government’s “intrusive” housing policies, he said in an interview at the 45th St. Gallen Symposium. This dialogue starts about eight minutes into the video and resurfaces throughout the presentation.

About 85% of Singaporeans today live in public housing estates and 90% of citizens are homeowners. The public housing estates, managed by the government, have an enforced ethnic quota. Maximum proportions are set for the residents from various ethnic groups in these blocks of apartments. This helps “prevent the formation of racial enclaves and promote ethnic integration,” according to the government’s website. Sales of a new or resale apartment are not approved to a buyer from a particular ethnic group if it would lead to that group’s limit being exceeded.

“When it was first done, I don’t think we knew how important it would be,” Shanmugaratnam, who is also the country’s Finance Minister, told the audience in St. Gallen. “Once people live together, they’re not just walking the same corridors every day, they’re not just taking the same elevators up and down, their kids go to the same schools…and they grow up together.” As a result of this policy Singapore has long enjoyed the benefits of an integrated society where citizens of all races live and work together, he said. Citizens are also free to practice their religion and culture without fear of prejudice or persecution.

The British presenter Stephen Sackur challenged him repeatedly on the “authoritarian” nature of this policy. In turn, Shanmugaratnam pointed to the challenges faced by liberal Western societies today. He cited examples from Baltimore, and the state of Muslim populations in the U.K. and France, stating that without a social strategy to harness diversity, segregation and inequalities often run rampant. “The lessons coming out of all of our societies show that neighborhoods matter…it matters tremendously in the daily influences that shape your life and the traps you fall into,” he said.

Would A Similar Experiment Work In America?

Singapore’s model is not applicable for most countries and has rightfully drawn criticism for being too prescriptive. Shanmugaratnam himself admitted that policies like these will continue to evolve as Singapore faces new challenges of free-flowing information, immigration and rising income inequality.

But maintaining status quo isn’t helping many liberal nations struggling to integrate diverse populations of all socioeconomic backgrounds either. Consider America, which is now the most unequal of all Western nations. The U.S. also lags in social mobility behind Canada and Western Europe. As tragedies like Ferguson are becoming more commonplace, it’s imperative to explore models where inclusion comes from the top-down, rather than left to natural forces.

History shows us that people do not naturally choose inclusiveness – whether at work or home. In fact, without a requirement to foster an inclusive society, the majority often willfully chooses to oppress minorities. Shanmugaratnam, who also serves as Chairman of the International Monetary and Financial Committee makes a strong case for the responsibility of the government in addressing inclusion through strategic policy.

Defending the Singaporean government’s social micro-management, Shanmugaratnam said: “If we believe in social inclusion, if we believe in opportunities for all, we have to accept it doesn’t happen automatically because of the invisible hand of the market or the invisible hand of society.” He went on to highlight how in many societies, “you’ve got policies that went in the other direction and they trap people…where they started. If you’re black, if you’re low-income, you end up where you started.”

The self-segregation by race we see all over America or prohibitions on individual expression such as France’s burqa ban, are not sustainable solutions for countries looking to foster thriving diverse societies. Singapore’s housing policy would hardly be palatable to Western voters, but it has nonetheless managed to create a nonviolent and inclusive society. Citizens that live harmoniously in multiethnic neighborhoods are often more indicative of inclusiveness than diverse populations that remain segregated along class and race lines. It’s akin to corporations with diverse employees but where influence is concentrated in the hands of few white men.

The rest of the interview is also worth a watch. Shanmugaratnam discusses welfare, the role of the government in shaping the economy and the dichotomy between liberty and political constraints.

Ruchika Tulshyan is a financial reporter, with a specialised interest in covering women’s leadership. She has been published in Forbes, CNN, Time, Bloomberg and the Huffington Post, among others. Ruchika holds a Bachelor’s in political science and history from the London School of Economics and Master’s degree in journalism from Columbia University. Follow her on Twitter: @rtulshyan.

Workshop on ‘Faith on the campus’ 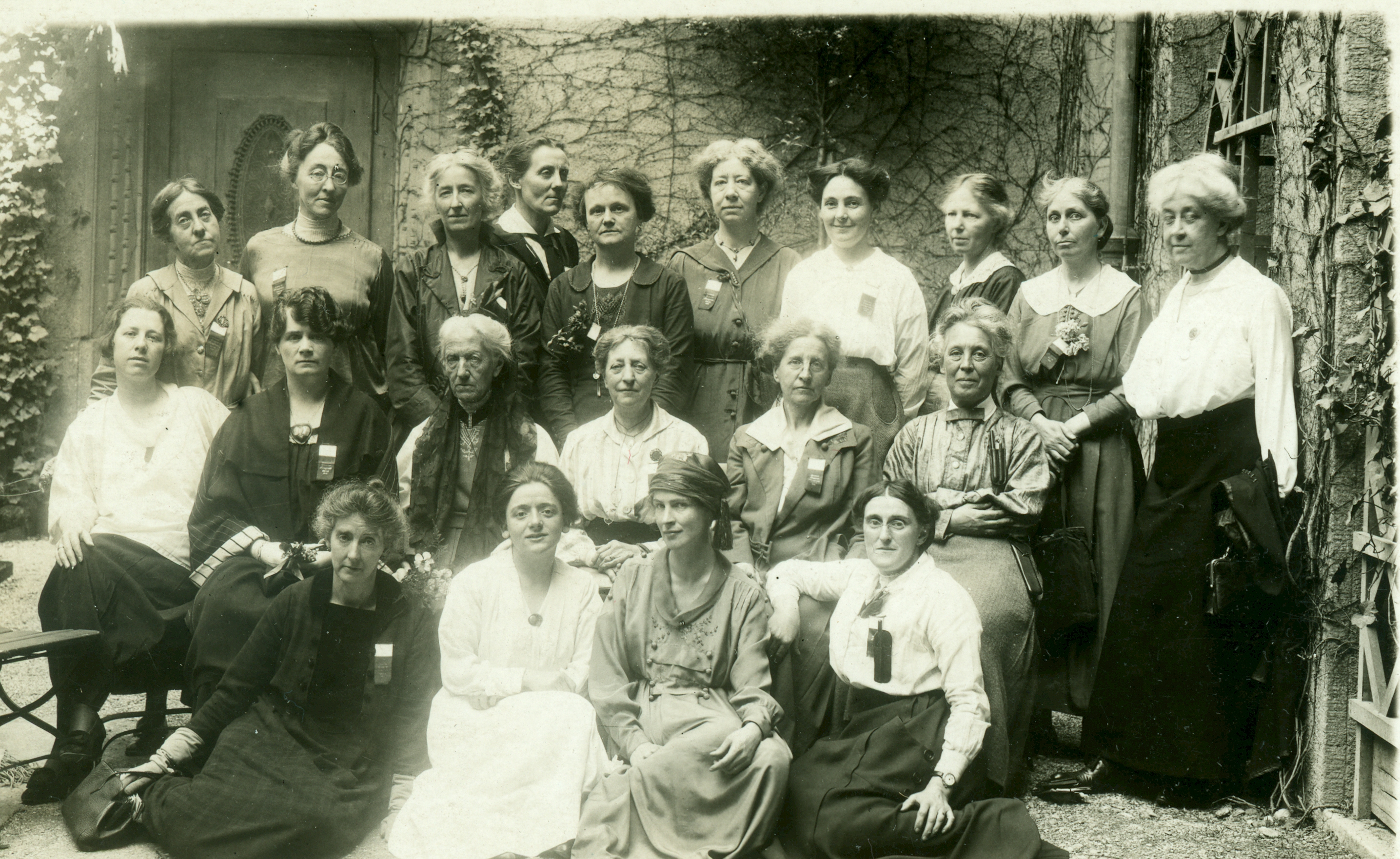 Interview with Julia Gillard: It is in everybody’s interest to make sure that we are educating every child

Bad Behavior has blocked 213 access attempts in the last 7 days.