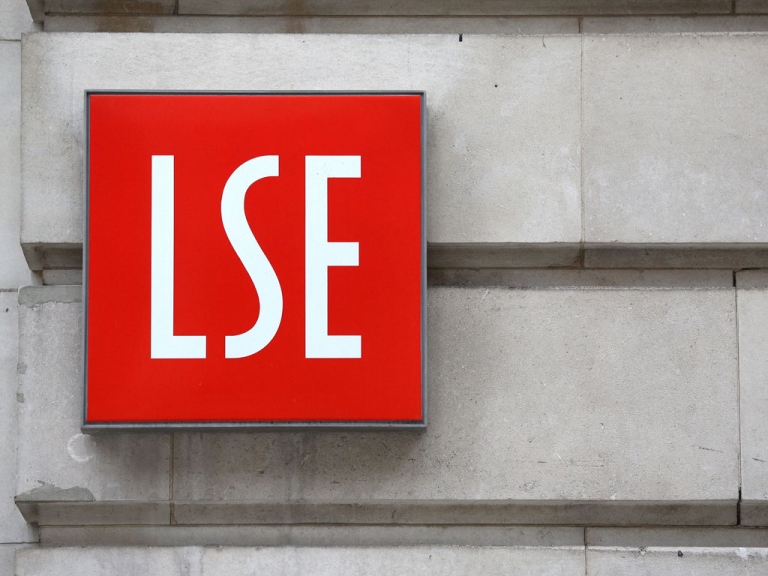 Rabia Nasimi discusses the findings of her research into the experiences of LSE students, focusing on perceptions of the status of the institution, student identification with the university and self-perceptions.

LSE ‘has been ranked second in the world for social sciences for the third year in a row’ (LSE, 2015) and has often referred to as a ‘global’, ‘elite’ and ‘leading’ university due to its high-ranking position. It is claimed that such elite universities are occupied by high-scoring school-leaver students that are carefully selected from among the many well-qualified applicants who come disproportionally from the upper end of the socio-economic scale. It is therefore considered that a ‘candidate’s’ propensity to target institutions such as LSE varies according to their social class background, with those from higher managerial or professional family backgrounds targeting elite institutions at a much higher rate than those from less privileged family backgrounds (Noden et al., 2014: 4). Bourdieu would argue that the education system is structured to legitimise class inequalities and that success in education is facilitated by the possession of cultural capital and a higher-class habitus (Bourdieu, 1974: 32). Alternatively, Mirza argues that young black women who identify with the notion of credentialism, meritocracy and female autonomy strategically employ every means at their disposal in the educational system and classroom to achieve a modicum of mobility in a world of limited opportunities (Mirza, 2008: 11).

The main method of this research was qualitative interviewing. Two current LSE students were interviewed and three themes emerged: ‘status of the institution’, ‘identification with LSE’ and ‘self-perceptions’.

Status of the institution

When speaking to the students, the key terms that emerged were ‘reputation’ and ‘prestige’. Therefore, being accepted to university meant that they felt more confident and that people took them more seriously, thus suggesting that the ranking of the institution affected the way in which the students viewed themselves as individuals. At the same time, both students stated that they are from a ‘minority ethnic background’, and therefore being accepted to LSE made them feel even better, as it is normally held that candidates from black Caribbean and black other groups are the least likely to apply to elite institutions.

Another interesting point mentioned by both students was that as soon as someone knew that they were studying at LSE they would assume straight away that they were ‘really smart’ (despite the fact that there is no evidence to prove a correlation between the IQ levels of students and the institution in which they study). One student went on to describe herself as a ‘dumbass’. The fact that the student undervalues herself and underestimates her ability suggests a lack of confidence. From a Bourdieu perspective, it could be argued that such a student lacks ‘cultural capital’ in comparison to other students (Bourdieu, 1974: 32). In the same way, the other student stated that she was ‘over the moon’ to be accepted and ‘given that I did not leave school with good GCSEs and no A levels it was totally incomprehensible’. This interpretation could be related to the emphasis that is given to outstanding examination results, which has meant that people with educational backgrounds similar to those of the research participants that I interviewed would see themselves as a minority in such an institution. Although the politics of recognition has ‘enabled those who had been marginalised to find a voice’, this study suggests that we are now experiencing a ‘colour-blind approach’ where we are told that we ‘are all the same’ (Mirza, 2005: 19). Fair treatment does not always result in a favourable response, as fair treatment is based on merit but this does not mean that we all have equal opportunities to obtain that merit.

One of the students felt connected with LSE through extracurricular activities. She stated that being part of the Pakistan Society allowed her to feel ‘integrated’ into her own culture and meant that she did not feel like an outsider. This suggests that my interviewee feels more represented and comfortable associating with Pakistan as her country and as where she belongs, despite being born in the UK. She said that she feels like a minority group at the university and that, therefore, seeing people she can relate to makes her feel that she is not alone. The second student stated that she did not really connect to the university, stating that teachers at LSE ‘don’t mess around’ and that there is more pressure to submit work to a ‘high standard’. She explained that she may feel this way because she ‘went to a state school’, but then went on to state that she wants to prove that she is ‘worthy to be at LSE’. She also stated that ‘most people from state schools in the UK do not end up at LSE’. Her responses can be said to relate to her position in society. Given that she comes from an ethnic minority background, she felt that society assumes her failure in the system as she lacks the higher-class norms and values. However, the fact that she is showing resilience and is continuing her education could be an interpretation of her position and a struggle for equality.

One student stated that she does not feel as though she can ‘approach some teachers’, and does not feel ‘quite connected’ with her supervisor. She felt like the teachers didn’t understand her well, and she in return was embarrassed to ask questions as she didn’t want the teacher to think she is dumb. This again shows the lack of confidence in my respondent’s view of herself and her intellectual abilities. This lack of confidence has meant that she is not able to voice any concerns or questions, as she fears that those around her may assume she is not capable of adhering to the high standards. The second student used an example of how she is perceived by her family and friends. She said that her friends just didn’t predict that ‘I had the capability to attend a world-class institution’, and that at gatherings her friends would say that she shouldn’t bring her education with her. This touches upon how personal relations can be affected by educational attainment.

Rabia Nasimi studied for an undergraduate degree in sociology and politics at Goldsmiths University and a master’s degree in sociology (research) at LSE. This article is based on research that was carried out as part of a ‘social research methods’ module at LSE. An earlier version of this article was published on the Researching Sociology@LSE.

Kick racism out of football: Diversity in Sport

The Ethnic Penalty: A more sophisticated form of discrimination