What are the likely political and economic implications of the Covid-19 crisis for European states? Patrick Kaczmarczyk writes that the austerity measures imposed on Eurozone countries after the global financial crisis led to a surge of right wing and anti-EU parties across the continent. So far, these parties have gained strength, but have not yet come into power. If the EU were to go back to business as usual after the current crisis, this might quickly change – and the coronavirus may turn out to be the catalyst for breaking apart Europe’s monetary union.

Secondly, the expansive fiscal responses to the crisis have laid bare that the ‘limited fiscal space’ under which austerity measures were justified was nothing more than an ideological and, in the case of Europe, self-imposed political constraint. All of a sudden, countries who were deemed to have “too much debt to borrow and spend” have set up fiscal emergency packages and liquidity facilities that go into the trillions. In Hong Kong and the US, we are seeing the implementation of Helicopter Money to offset the fall of income for many households and businesses.

Christine Lagarde, President of the European Central Bank, at an ECB Governing Council Press Conference on 12 March. The ECB has announced a 750 billion euro package to mitigate the impact of the Covid-19 outbreak. Credit: Dirk Claus/European Central Bank (CC BY-NC-ND 2.0) 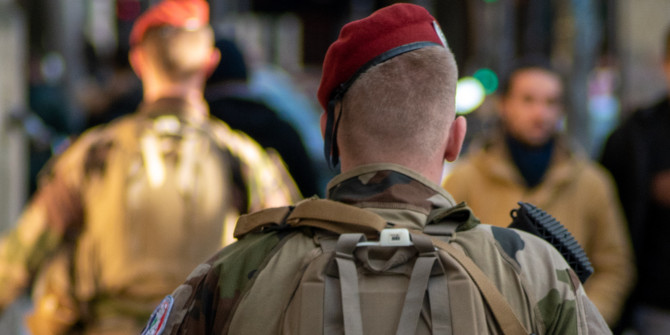 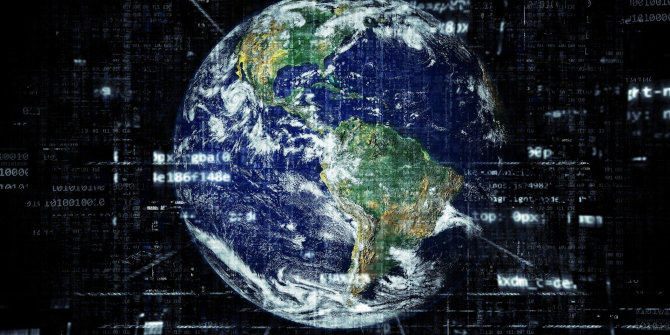