Dr Zlatko Nikoloski explores the short and long term effects that the current pandemic will have on global poverty rates in low and middle income countries.

In 2017, approximately 9.2% of the world’s population lived below the international poverty line, of $1.90 per day. This is the equivalent of 689 million people living in extreme poverty, which is 52 million fewer in comparison with 2015. However, global extreme poverty is expected to rise for the first time in 20 years in 2020, due to the global pandemic.

COVID-19 has had a profound impact on people’s lives, going beyond their health. The lockdowns and social distancing rules imposed in the wake of the pandemic meant that many, particularly in the low and middle income countries, have lost their jobs indefinitely, thus pushing them below the poverty threshold. Such negative trends are estimated to push approximately 88 to 115 million people into extreme poverty in 2020. Recently, the President of the World Bank claimed that the poverty effects of the pandemic could be felt for the upcoming 10 years.

A few factors contribute to the extent to which livelihoods are affected by the pandemic. First, the employment by sector matters; many individuals across the developing world work in agriculture. Preliminary evidence shows that agricultural output has fallen, owing mainly to the reduced demand for high-value perishables and export crops, especially air-freighted exports. The effects, however, could be small for other crops and, moreover, the effects might be negligible for households living on subsistence agriculture, as many poor people in the world’s poorest countries do.

The effects are much more likely to be felt in the manufacturing sector, with some industries being affected more than others. According to assessments by UNIDO, textile and apparel firms are expected to be hit the hardest; chemical and plastic firms are expected to be the least impacted by COVID-19. This doesn’t augur well for countries in Southeast Asia (Vietnam or Myanmar) with thriving textile industries.

In addition, services are much more affected than both, agriculture and industry, with tourism activities (creating value added and jobs in many developing countries) suffering the most. For example in the African region, the global, regional and national restrictions to tourism activities in the continent could result with a revenue losses of 50 billion USD and a further 2 million jobs lost.

Second, the type of employment matters as well. In most of the low and middle income countries, a significant share of employment is in the informal economy, rendering many poor and vulnerable households particularly susceptible to the economic shock of the pandemic. According to data from the World Development Indicators, the informal employment across Sub-Saharan Africa is as high as 86%. Informal workers such as traders, retail, and manual workers are among the hardest hit as the lockdowns and various travel restrictions keep them from work. Moreover, the informal workforce bears the highest vulnerability, due to poor working health and safety conditions, and lack of safety nets.

Third, to what extent a household can weather the storm depends on the ‘arsenal’ of coping mechanisms that it could use. Nikoloski, Hill and Christiaensen, in a sample of 6 Sub-Saharan African countries, find that coping with shocks is done informally, either by using own savings or relying on help from family and friends. However, savings have a limited role to play for poor and rural households, while help from family and friends could be reduced, as COVID-19 lockdowns and restrictions affect everyone.

COVID-19 and poverty in the short term

The interplay between the factors above will inevitably result in an increase in poverty rates across the developing world. Considering these pathways of impact and using various scenarios for the effect of the lockdown/restrictions, a recent UNICEF report finds that the poverty rate in Myanmar could go up by as much as 10 percentage points . As Yangon (Myanmar’s commercial capital) has gone into lockdown again, the socio-economic effects of COVID-19 could be higher still . Similarly, preliminary data work for an upcoming UNDP Regional Human Development Report suggests jumps in poverty headcount rate for selected countries in the Horn of Africa (Chart 1).

COVID-19 and poverty/human capital in the medium/long term

The pandemic-induced crisis could also threaten the human capital of the next generation. In a situation where the coping mechanisms that a household could use are limited, it may be forced to adopt less optimal coping responses, such as reducing the quality and quantity of food available to household members or reallocating food to productive family members and away from children, thus increasing the likelihood of stunting, malnutrition and lower cognitive development. In other words the shock and the negative coping mechanisms adopted could keep the poor and vulnerable households in the so-called ‘poverty trap’. Similarly, rural households could be forced to sell productive assets (e.g. agricultural equipment), preventing them to go back to the usual activities when the pandemic passes. According to data from a recent World Bank survey on COVID-19 in Ethiopia, reducing food consumption is the third most prevalent coping mechanism used by affected households (Chart 2).

The role of social protection

COVID-19 provides an opportunity to redefine, adapt and strengthen the existing social protection systems as well as to build better protection against present and future shocks. This could involve a few policy measures.

First, hand out cash. The report prepared by UNICEF Myanmar, argues that rapidly expanding the existing cash transfer programmes in Myanmar (provided by the World Bank and UNICEF) can mitigate some of the negative socio-economic effects of the pandemic at the household level, thus reducing the impact on poverty and vulnerability. This confirms previous findings suggesting that social protection measures could buffer the negative effect of a shock. For example, in a background paper for the 2019 World Bank’s Lesotho Poverty Diagnostic, Hill and Nikoloski find that recipients of social protection are well protected from covariate shocks (e.g. droughts), although the effect varies by type of social protection.

Second, the international donor community could use its technical expertise to help countries build robust and resilient social protection systems.  Across the countries in the Horn of Africa for example, Ethiopia is the only country that has instituted a large safety net programme that can increase the support provided to households experiencing shocks. However, its performance during the current pandemic has been dismal. Less than 2 percent of households in the World Bank survey mentioned above have been covered either by a national or international social assistance programme.

Finally, targeting is key. When instituted, social protection measures should go to the intended recipients. In the case of Myanmar, for example, targeting households with children aged 3-5 could significantly halt the rapid increase in child poverty. The picture across the developing world is mixed, however. Nikoloski, Hill and Christiaensen find that government assistance is poorly targeted to poor households and that, when in place, government assistance is just as likely to target households in the top 60 percent as in the bottom 40 percent.

By adopting some of these measures, developing countries would be able to help people climb over the poverty line, safeguard the human capital of the next generation and, more importantly, build resilience to future shocks.

Survival of the richest or leaving no one behind? COVID-19 and the pharmaceutical challenges June 30th, 2020 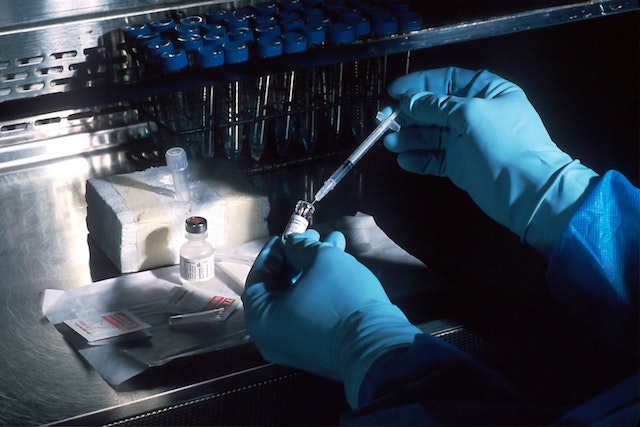 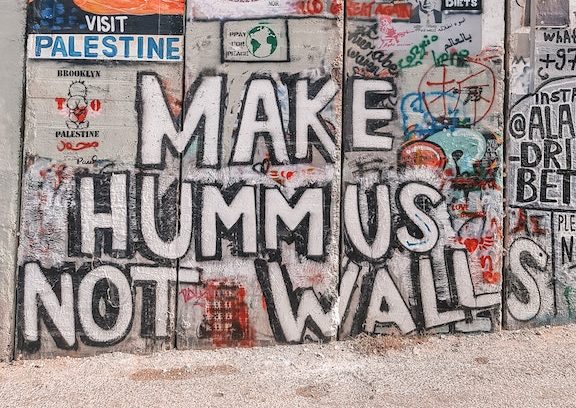