On Wednesday 22 October the Department of Government welcomed Diane Abbot MP to the LSE to discuss the challenges London faces as ‘A Tale of Two Cities.’

You can read a shortened version of the speech or watch a video of the event below.

Diane Abbott on London: A Tale of Two Cities – Video

London: A Tale of Two Cities

To lift a phrase directly from the great Charles Dickens, this is the best of times and it is the worst of times. Never before has London been more wealthy, vibrant and multicultural, but simultaneously there has never been more poverty in our midst. The endemic failure of Mayor Boris Johnson to address increasing inequality in London will be his lasting legacy. Future of London

When considering the question of the challenges facing London, the devolution issue in light of the Scottish referendum offers many possibilities. I believe that enhanced devolution for London, including the ability for the capital to keep more of its own revenue, as was suggested by the London Finance Commission in 2012, would go a long way to empowering an incoming Labour Mayor to institute necessary concrete change.

For a city that officially houses the most millionaires in the world, nearly four in ten children grow up in poverty. Health inequalities indicate that for every stop on the Jubilee Line between Westminster and Canning Town, life expectancy goes down a year. As the wealth of the city grows, so does inequality. This widening gulf between London’s wealthy elite and everyone else has extremely worrying implications for the future of the city, it is evident that the current model is unsustainable.

As a young women, freshly out of university, London seemed to me a place of limitless opportunity. It offered me free education all the way up to university and top quality healthcare. On a modest salary I was able to get my first mortgage through the local council and own my own home by the time I was thirty. For many young Londoners today, such aspirations and opportunities seem a far off prospect.

The bottom line is that the London housing market is wildly superheated, utterly distorted, and dysfunctional. Accordingly, there is a painful shortage of affordable housing in the capital.  How does a city function at full capacity if teachers can’t live in the vicinities of their schools, medical professionals near their hospitals or policemen within reach of the communities they police?

It is clear that the Mayor of London has a responsibility to address these issues; first, I would call for some proceeds of the Mansion Tax in London to be hypothecated into a London Housing Corporation to help fund affordable developments. Second, London must avoid developer demands for access to the Green Belt and instead increase development on the fifty thousand brownfield sites across the city to ease demand on affordable housing. Third, a higher capital gains tax on non-domiciled property buyers must be instituted. Fourth, and perhaps most crucially; it is patently obvious that we must follow the lead of other cities on rent controls as they have in New York, Berlin, San Francisco and throughout Sweden. Rent controls do not herald mass state led intervention but are a necessary regulatory measure to address a dire situation.

Finally, an incoming London Mayor must ensure that London becomes ground zero in the fight against the toxic anti-immigrant politics that seems to have engulfed Westminster in recent years. London is a city built by immigrants. Whether it is the Irish Labourers who came over in Victorian times to build our early transport infrastructure, whether it was the Jews from Eastern Europe, West Indians, Africans, Turks, Kurds and now Eastern Europeans, immigrants have over the centuries and decades been woven into the very fabric of the city. The anti-immigrant narrative has always been the same but addressing the real sources of people’s grievances is the key to solving the problem, scapegoating immigrants will get us nowhere. 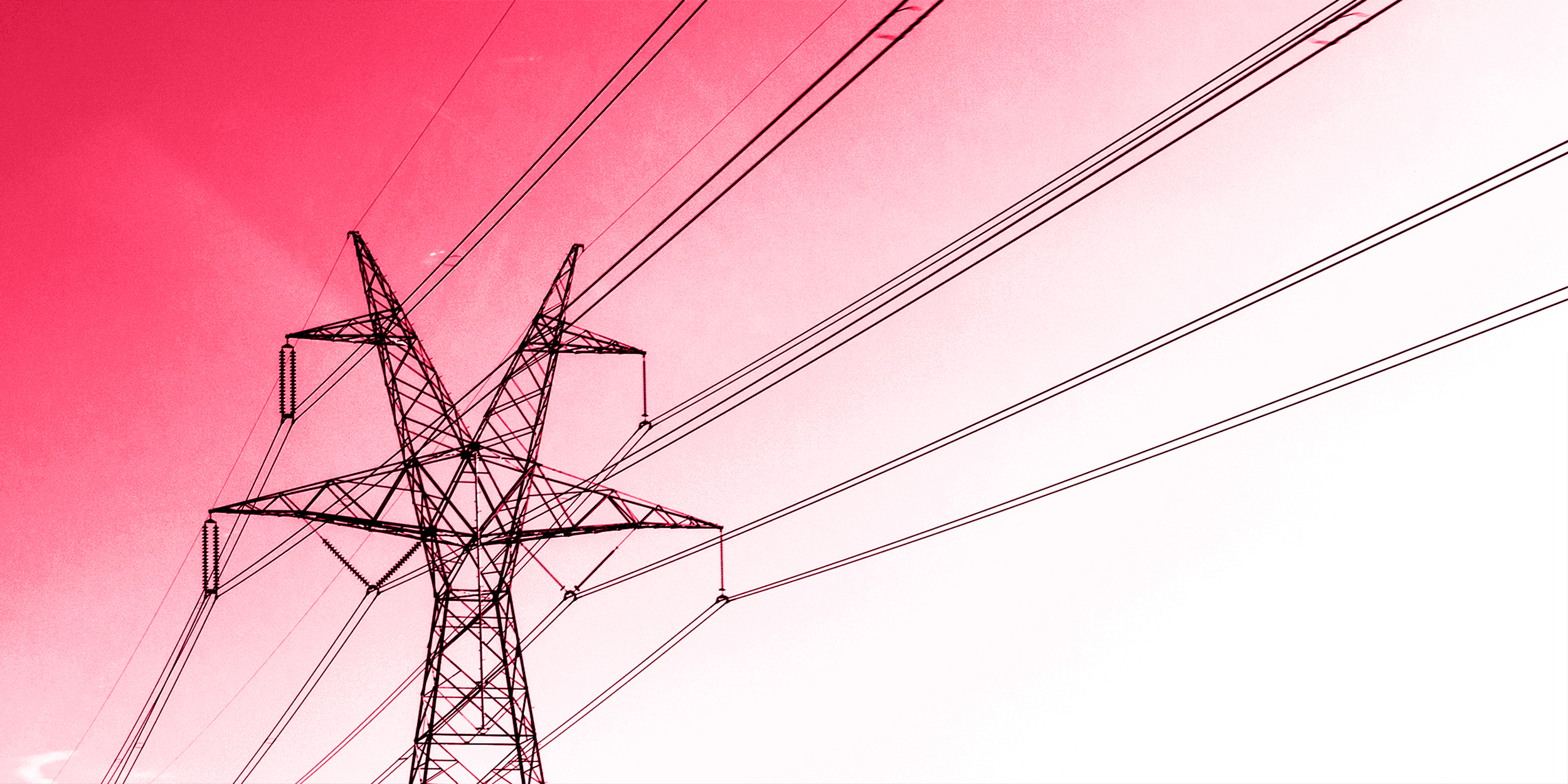 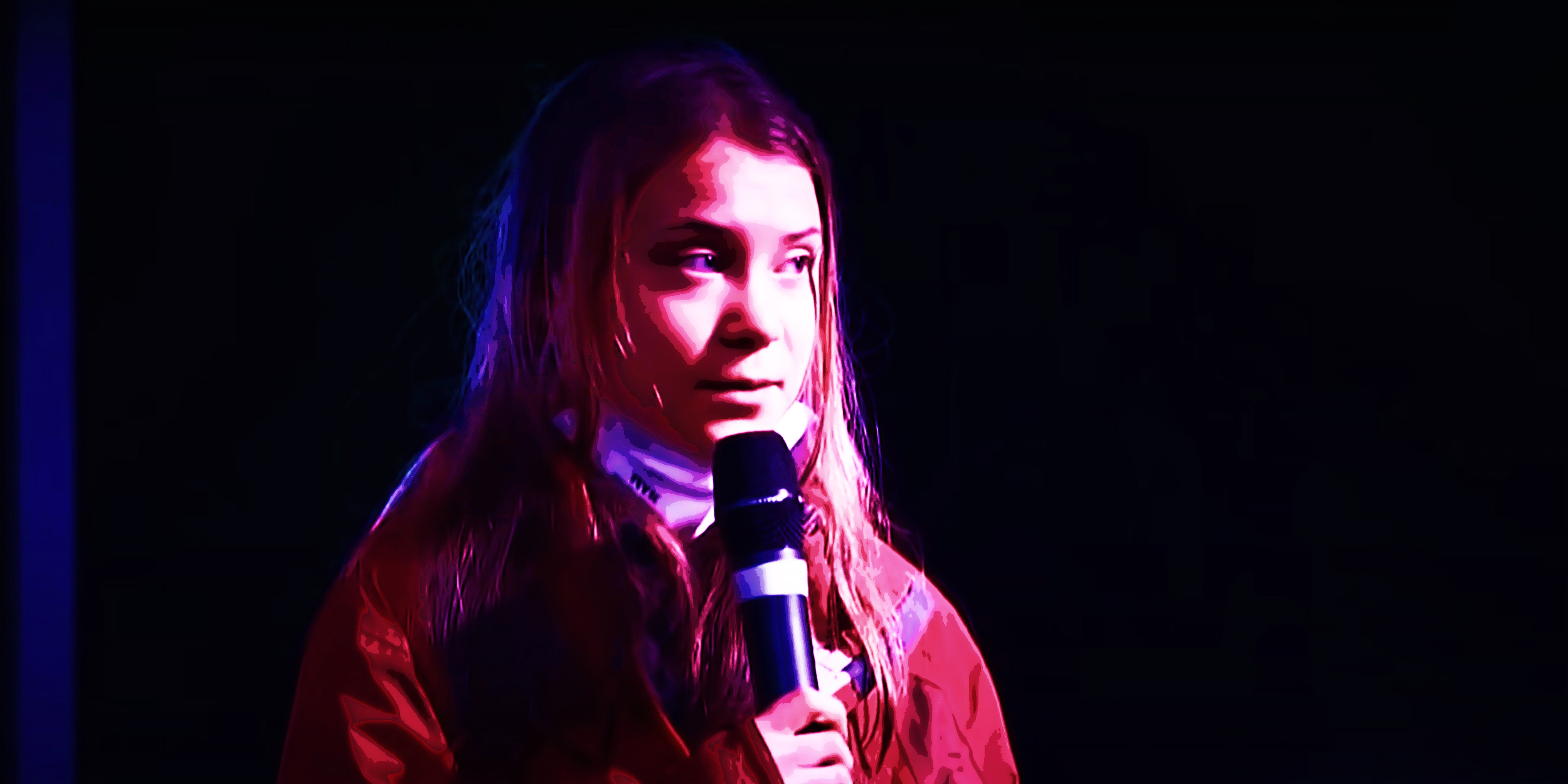 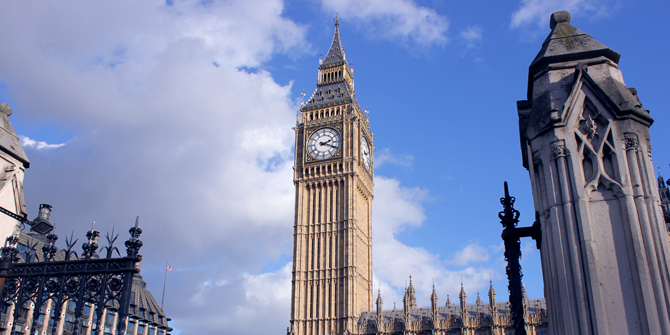