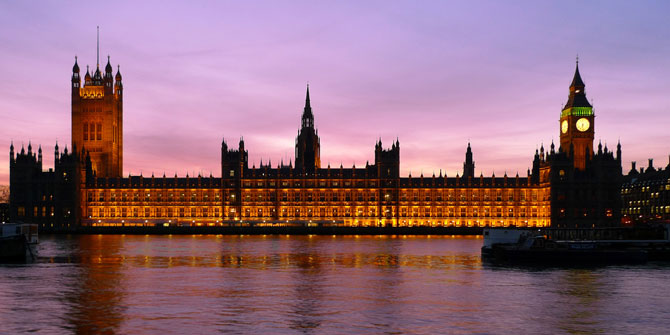 MSc student Emma Jones-Phillipson is currently a Parliamentary Intern for Baroness Shas Sheehan and provides us with an insight into her experience working in the House of Lords.

My interview for my internship was one of the most intimidating experiences of my time in London (so far). This was not due to a severe interviewer or an intense line of questioning but rather from my sheer awe at the House of Lords itself. In my personal, professional and academic experience, I’ve sat in countless waiting rooms, lobbies, corridors and outer-offices for meetings and interviews, but nothing quite prepared me for waiting in the awe-inspiring and unnerving grandeur of the Peers Lobby (as well as the journey through Westminster Palace that preceded it). Once I’d adjusted to the reality that I was working in the House of Lords (although you never really get used to it), everything else seemed much more ‘do-able’.

I’ve found my experience interning to be an interesting exercise in having to shift perspectives:

First, coming from South Africa that, like much of the Commonwealth, uses the Westminster model of government, it continues to be a fascinating experience working within the birthplace of this model (although South Africa doesn’t have a House of Lords equivalent and uses a PR system to elect the house). As a student of politics, policy and public administration, I have experience observing, evaluating and working with the South African parliamentary process and it’s been engrossing, and at times amusing, to note the similarities and differences between the two countries. Although the size, function and continuance of the House of Lords remains contentious, I’ve really enjoyed learning about and observing the processes and outcomes that this unique system produces, unbounded by the traditional constraints of an elected house. Of particular interest is the way in which the house is self-regulating, which (to my view at least) fosters a considerable level of equality, respect and courtesy between members (something less evident in the Commons and in the National Assembly, South Africa back home). Although perhaps harkening back to a very different time, I enjoy observing this genteel framework that fosters cooperation, along with dissent that I think it reflects most positively in the outputs of the chamber.

Second, coming from an NGO background and having engaged with parliamentarians and policy-makers before, it’s been refreshing to experience the receiving end of these efforts. Since Baroness Sheehan is the Liberal Democrat International Development Spokesperson in the House of Lords, she often meets with NGO, think-tank and civil society representatives for briefings, lobbying and advocacy. Often, this is a lesson in effective persuasion, as I am able to learn from the strengths and weaknesses of different approaches, and how these are made amenable to Baroness Sheehan’s interests and jurisdiction. Often, the length of my post-meeting write-ups are unrelated to the length of the meetings themselves, as certain groups more effectively and relevantly ‘pitch’ themselves to Baroness Sheehan’s needs. Similarly, on the occasions I compile briefings or ghost-written speeches for different events and audiences, I also have to adapt different messages to serve different interests, needs or expectations, whilst still maintaining a consistent message and value system.

Finally, and perhaps more generally applicable to my time in London, it is enlightening (and at times sobering) to experience the ‘first-world’ or developed country perspective. Whilst South Africa is admittedly an ‘emerging market’, ‘newly industrialised country’, ‘regional power’ etc., it, and the NGO sector at least, are still net recipients of development assistance and aid. To be on the other side of that coin, discussing policy and programmes from the perspective of a net contributor, has emphasised such different aspects of the policy making process than my previous experience had. Even for just academic interest, the dynamics, politics, interests and considerations at play have been engaging and have challenged many of my opinions and prejudices about ‘the giving end’.

My work with Baroness Sheehan has been continuously varied and rewarding: part-researcher and part-PA, there has been no one ‘ordinary day’ as my work includes conducting research and compiling briefings, writing speeches and responses, scheduling consultations and meetings (and attending them thereafter), receiving guests, and frequenting committees and APPG meetings. Additionally, working at the House of Lords has given me opportunities to observe the work of the chamber; access a fascinating suppository of knowledge, resources and experience; gain first-hand experience of the parliamentary process; and drink tea and eat lunch alongside Peers, MPs, Ministers and Government Officials – all within the splendor of Westminster Palace. My only regret is that, since remotely obtaining Police Clearance from South Africa was prohibitively expensive for the length of my internship, I was not able to obtain a full parliamentary pass and was thus not given ‘the run of the place’. My advice to aspiring interns would be to obtain your police clearance before coming to the UK (it’s usually not that expensive if done from within your home country), so as not to feel the same constraints as I have. Despite this one small hiccup, my experience as an intern in the House of Lords has been unique, eye-opening, challenging (in the best way) and some of the most interesting work I’ve done in recent years. I look forward to more closely following the work and status of the House of Lords in years to come, having developed a distinct partiality to it.

Interested in applying for an LSE Parliamentary Internship? Find out more about the scheme here. 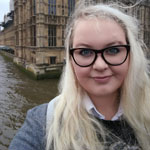 Emma Jones-Phillipson is studying an MSc Public Policy and Administration in the LSE Department of Government and is also undertaking an Internship with Baroness Shas Sheehan from December 2016 – March 2017. 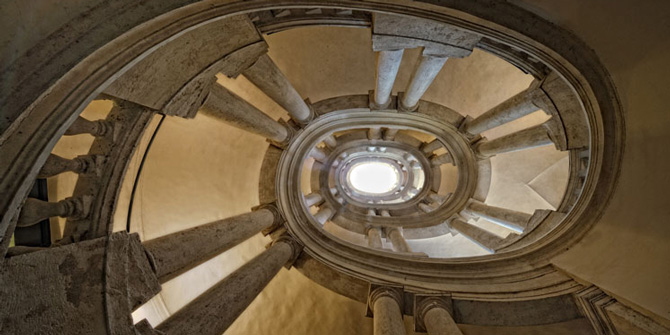 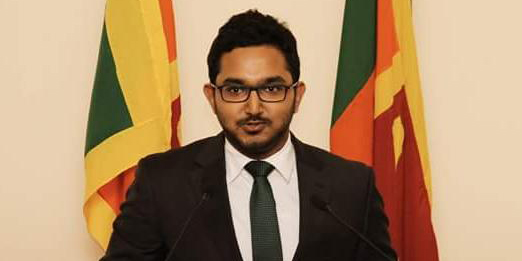 In memory of Adhil Bakeer Markar 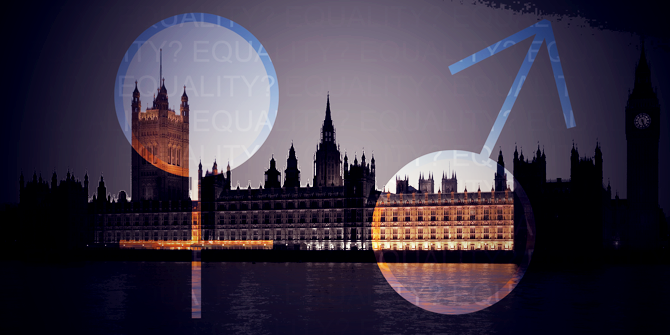