What do parties say and who do they say it to? Election campaigns as more than just policy appeals

What do parties say and who do they say it to? Election campaigns as more than just policy appeals

Alona O. Dolinsky argues that we should consider not just the policy positions of parties but also who they direct their messages towards when they campaign.

Election campaigns are a celebration of democracy, and political parties are an essential element in them. During campaigns, parties set aside their regular business and reach out to voters in an effort to get their support. To do this, party leaders and their campaign strategists must decide what would be the best way to gain voters’ support, and what should be the focus of the election campaign. Scholars who study political parties mainly look to the election manifestos that parties produce, and the policy positions put forward in them. But parties don’t just make policy appeals, they also make group appeals.

Until very recently, group appeals have gone largely unexamined by party scholars, but I argue that our analysis of parties’ voter appeals needs to move beyond a focus on policy positions. Politics is complex and we want to be able to understand as much of it as we can. When it comes to political parties, a step in that direction will be to distinguish between what parties say (policy appeals) and who they say it to (group appeals). But why should we pay attention to group appeals? First, because they are an integral part of politics and of the relationship between parties and voters. Second, because they speak to parties’ two-dimensional, rather than one-dimensional, engagement in both the politics of issues and the politics of identity.

What are group appeals? According to the Oxford English Dictionary, “group” simply means ‘a number of things placed together as the result of deliberate arraignment or composition’ or just ‘a number of things… located or occurring in close proximity, so as to form a collective unity.’ In our context it means that different aspects of politics can be used to group people, be it their political opinions, their ascriptive characteristics, or something else. Academic works have thus far primarily focused on the first of these, and thus on parties’ policy appeals, which have been used to test the link between parties and voters, as well as to define political parties. Problematically, policy appeals have even been used to define parties that clearly appeal to people linked together by things other than policy, like ethnic or sectarian parties. To assist our understanding of parties, however, we should also pay particular attention to parties’ appeals that refer to the ascriptive groups people belong to such as age, gender, occupation, religion, ethnicity, etc.

This distinction between what parties say (policy appeals) and who they say it to (group appeals) is based on our fundamental understandings of the behaviour of political parties. Of the various explanations for the origins of parties, one is the social cleavages that have divided society throughout history: feudal lords versus the bourgeoisie; Protestants versus Catholics (and other religious divides that came later or in other countries); supporters of the secular state versus supporters of the church; workers versus capitalists; and the post-materialist cleavage. While all these social divisions are labelled under the same category of cleavages, even a simple look at the words we use reveals their two different aspects: policy and ascriptive groups. That is, people can be workers and support policies that would benefit themselves (and others) as workers, but these two don’t necessarily go hand in hand.

How can we tell the difference? An easy example might be between a party’s pledge to cut net greenhouse emissions to zero by 2035, and to provide free dental care to all the elderly. While both of these appeals make policy promises, only the latter also makes a group appeal – it specifically refers to the group for which free dental care will be provided. In another example we have a party that pledges to provide free pre-school to all children from the age of 3-months, while a different party competing in the same election pledges to introduce 12 months to paid maternity leave for women. By our definition of group appeals, the latter party is making a such appeal because it refers to the specific ascriptive group that will benefit from the policy, while the former party is not making a group appeal, despite the fact that its pledge may be interpreted as such based on the (often made, yet outdated) assumption that child-care policies are primarily directed at women.

An obvious place to start testing this theory in the real world is election manifestos, which are frequently used by scholars to examine parties’ policy appeals. One such example is Mads Thau’s systematic evaluation of parties’ group-based appeals in the UK. Defining group-based appeals as ‘explicit statements that link a political party to some category to people’, Thau examines the Labour and Conservatives election manifestos between 1964 and 2015, demonstrating the importance of the distinction between what parties say and who they say it to. While manifestos provide a valuable source for scholars to analyse parties’ appeals to voters, and despite the argument that parties build their election campaigns on the themes of the manifestos, voters are more likely to come into contact with campaign ads.

For this reason, I argue, we should expand the scope of material we use to include posters, flyers, leaflets and pamphlets produced and distributed by parties during an election. With the 2019 general election just around the corner in the UK, take a moment and look at the campaign material that arrives in your mailbox, on your door step, or via electronic media: can you make out the difference between what the parties are saying and who they are saying it to? Are they speaking to you? Are they speaking about issues that you find interesting? While the importance of group politics is not new, distinguishing between parties’ policy and group appeals is. It draws our attention to parties’ two-dimensional rather than one-dimensional engagement with voters, revealing a more complex yet more complete picture of parties’ behaviour.

This is a guest blog for students on our first year GV101 Introduction to Political Science module. You can find more information about studying at LSE Government on our website.

Alona O. Dolinsky is a doctoral candidate in the Department of Political Science at the Johns Hopkins University, Baltimore. Her research focuses on questions of parties’ voter appeals, candidate selection, party organisation, representation in political parties, and coalition politics, especially in the UK, Israel and The Netherlands. She tweets as @alonadoli. 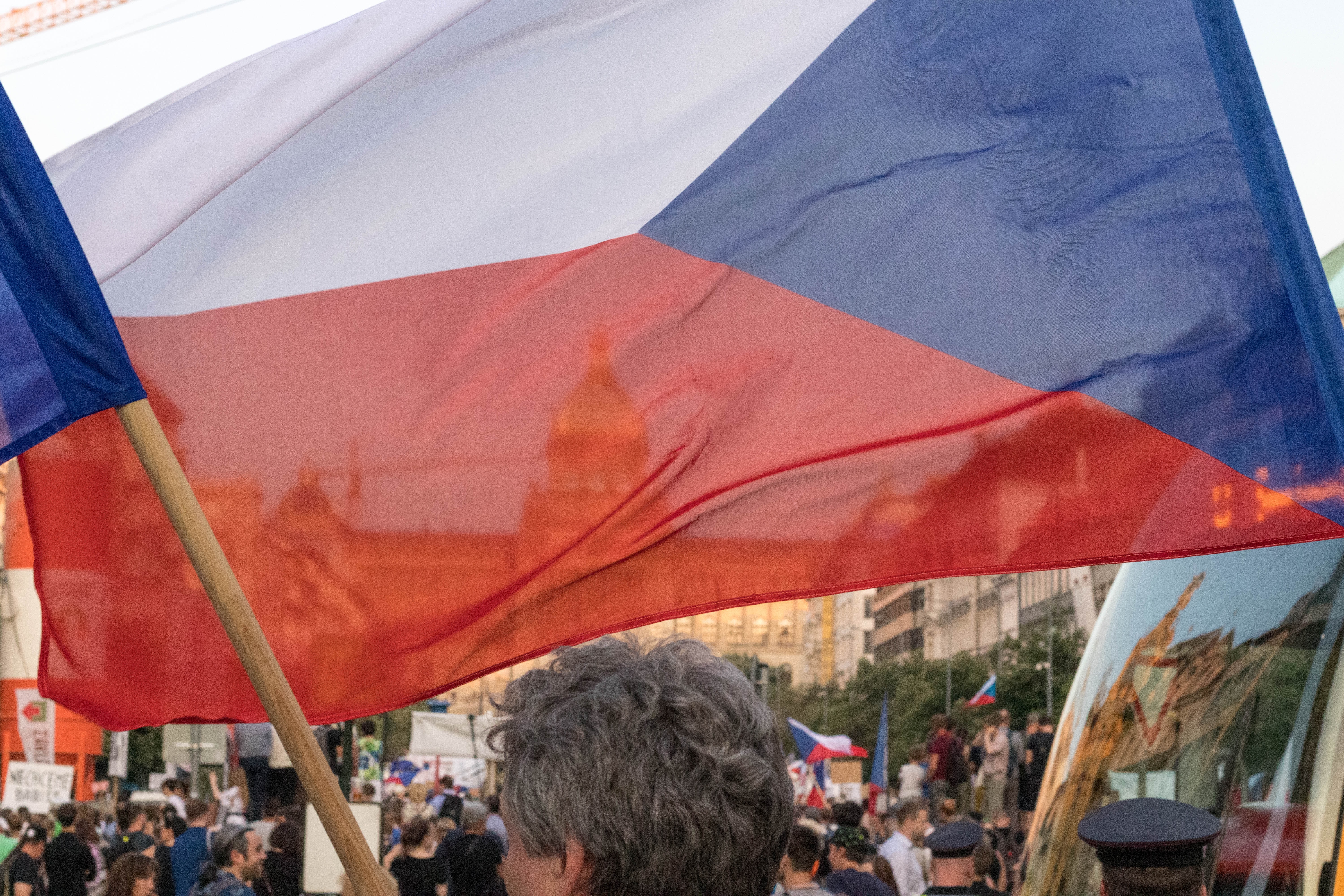 Lesser of two evils: choosing the next Czech president 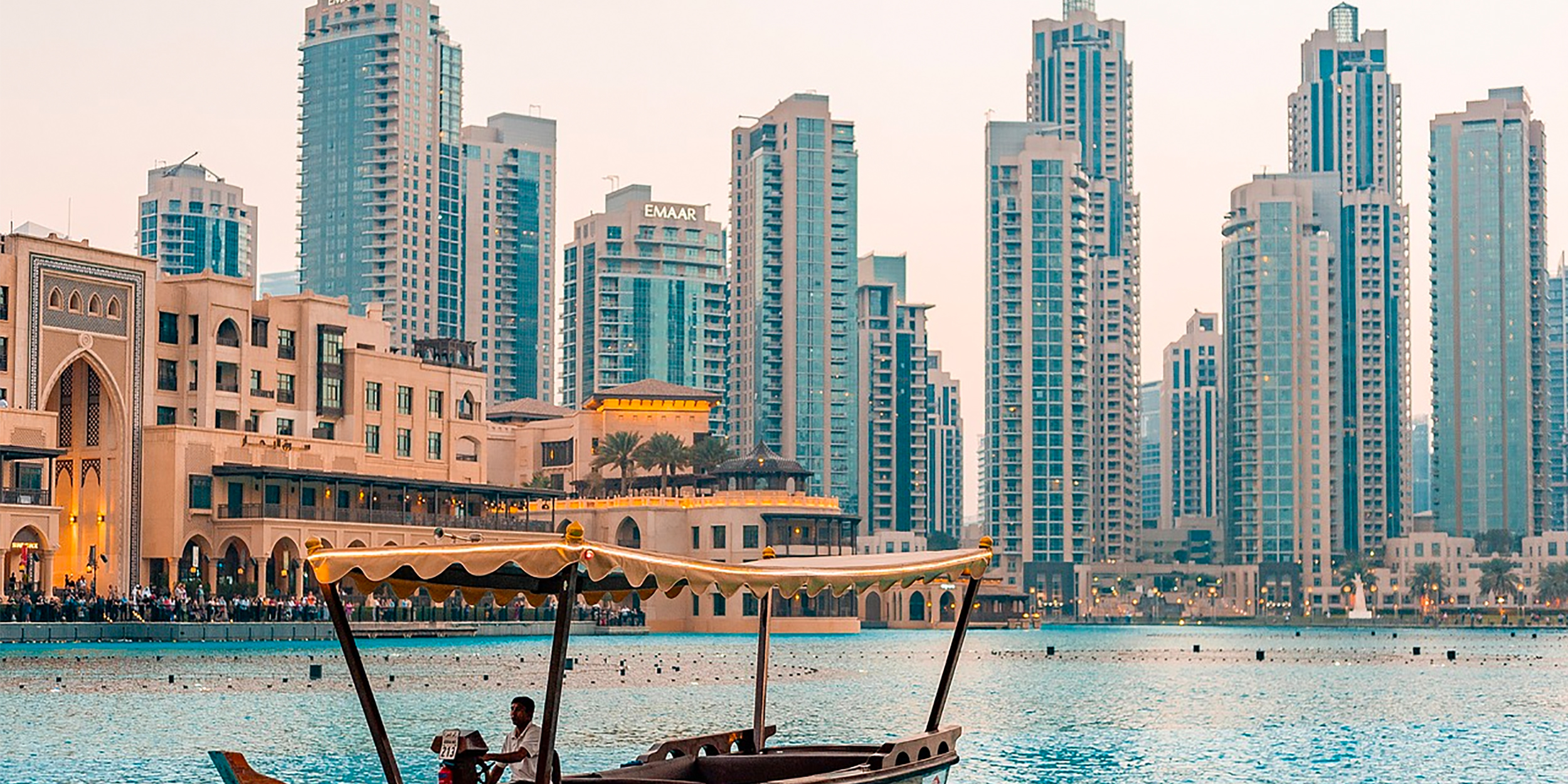