Professor James Hughes examines the historical context of the recent Irish election and what the result means for the future of politics on both sides of the border.

The recent Irish election has been truly transformative. Sinn Féin (SF), a party that had a long symbiotic relationship with the Provisional IRA (PIRA) in its military campaign against British rule in Northern Ireland, topped the first choice vote in the Republic of Ireland’s STV electoral system, increasing its share of the vote since the 2016 election from 13.8% to 24.5%, and its seat share from 23 to 37. Had SF run more candidates its seat gain through transfers might well be even bigger. The party is now the likely kingmaker for a new government in Irish coalition politics.

SF’s surge in the South now brings it into alignment with its prominence in Northern Ireland’s politics. The surge in the South comes a generation after SF’s electoral mobilization in the North, which arose out of the Republican Hunger Strikes in 1981, disastrously managed by the then British Conservative government under Margaret Thatcher. As one of the architects of the Good Friday Agreement of 1998, SF ended its armed campaign and entered into power-sharing with Unionists in the governing executive (recently restored after a three year breakdown). SF’s legitimacy as the dominant party for the Nationalist community in the North is consolidated.

SF’s rise to prominence in the Irish Republic, however, has been much more of a slow burn. In the aftermath of the Good Friday Agreement it remained on the margins of Southern politics, though it was a vocal opposition to the established two party system of Fine Gael and Fianna Fáil. In the 2007 Dáil Éireann (Irish parliament) election it won just 6.9% of the vote and had 4 seats. In the space of a generation SF has moved from the political margins North and South to becoming the dominant all-Ireland party electorally, for it is the only party in Ireland to be systematically organized on an all-Ireland basis. What then accounts for this momentous shift in politics south of the border?

A combination of Leftist social policy, the youth vote and major political shifts

Exit polls for the election indicate that SF’s Leftist social policy agenda on bread and butter issues such as housing, rents, health, employment and rights was the crucial factor in its surge. Analysis also indicates that it polled better among younger voters than the other parties. There is more to the surge, however, than Leftist social policy and a youth vote. We should not discount a Bradley Effect on declared voting intentions, which is to say that voters may not always be truthful in stating either their declared voting intentions to pollsters or the rationale for their voting preferences. We should also understand the surge not simply within the Southern Ireland context, or even an all-Ireland context, but within a British Isles and European context. The surge comes in the wake of four recent major historical shifts.

Firstly, there is exponential structural change in demography in Northern Ireland. The British partition of Ireland in 1921 aimed to create a Northern entity attached to the UK which would have a permanent protestant-Unionist majority (approximately 70% protestant-Unionist against 30% catholic-Nationalist). At that time no-one anticipated that a century later the catholic-Nationalist community would be a demographic majority. Over the coming decade the demographic change will accelerate. However, we still have to account for why Sinn Fein’s politics are so popular. The attraction of nationalism in the North has been hardened by the thirty year conflict there, and is unsurprising. In the South, however, popular nationalist sentiment has for decades been contained by the elites.

The crumbling of Irish elite containment of nationalism is the second shift. The crumbling is partly a product of the end of the conflict in the North, but also reflects generational change and cultural confidence. Fine Gael, a party that once saw the national question as an existential threat to the state, has embraced the aspiration for reunification under the leadership of outgoing prime minister Leo Varadkar and foreign affairs minister Simon Coveney. Fianna Fáil, which has traditionally stressed the rhetoric of nationalism without much substance, has also enlivened its political stance on unity. This shift in thinking is intensifying less as a reaction to the politics of SF, and much more in anticipation of the consequences for unity of the structural change in the North and the steady British disengagement.

Thirdly, as in Ireland, there has been generational turnover among England’s governing elites. Although exit polls suggest that Brexit played a minimal role in voter preferences in the Irish election, the protracted three year process of English populist nationalist mobilization that it involved, leading to the election of the most Right Wing Conservative government since the 1980s in December 2019, has soured Anglo-Irish relations. The widespread perception in Ireland North and South is that English conservative elites, and indeed mass society, are at best ignorant and at worst maliciously and dangerously indifferent to the consequences of their own nationalist moment for Ireland as a whole. Ireland is now more deeply embedded in the European project than at any time in its history and the support of European states gives it enormous leverage going forward.

Fourthly, SF has cleverly transformed itself over the last two decades. It has a produced a new leadership and mass rank and file not burdened by the armed struggle of the past. It has used its mobilizational experience in the North and in border counties in the South, to systematically penetrate all aspects and areas of Southern politics around the idea of a new Ireland. It has successfully transformed itself and its ideals from a party that was stuck in the past, with a permanent backwards gaze to 1916 and beyond, to the party that represents change for Ireland. It has made the celebration of Ireland’s history of struggle and the aspiration for reunification respectable again. That is no mean achievement.

A historical change with profound consequences

The consequences of the SF surge are profound. Coalition politics will take time to form a new government and there are outlier possibilities including a rejigged grand coalition excluding SF and supported by independents, and even a new election should a coalition not be achievable. The most likely outcome is a coalition in which SF will play a leading role. If not the prime minister’s office, SF will almost certainly be in the major state offices, including foreign affairs. SF ministers would be negotiating with its historical bête noire in the Tory government in the UK over the unfolding of Brexit and over developments in the North, and working with the EU to maximise the protection of Irish interests in the outcome. Much as the previous UK Tory government formed a political alliance with Unionists in the North, SF will be coordinating its leverage between governments North and South in which it has a leading role. There are also less discussed consequences. SF will be much more empathetic towards nationalist secessionist movements, notably Scotland and Catalonia. All are changed, as Yeats put it, utterly. This change, however, emanates from the ballot box, not the gun.

James Hughes is Professor of Comparative Politics, and Director of the Conflict Research Group in the LSE Department of Government. 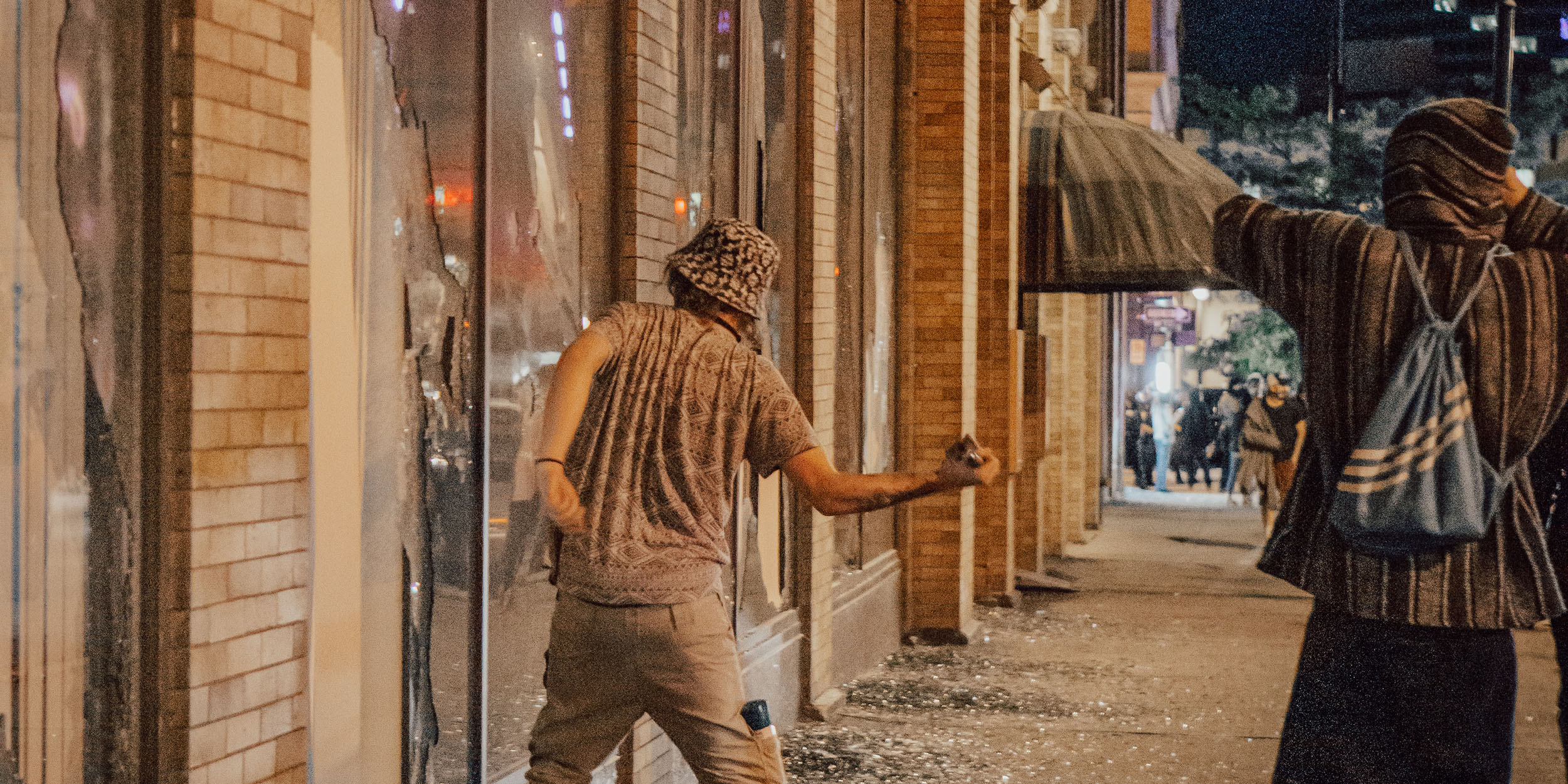 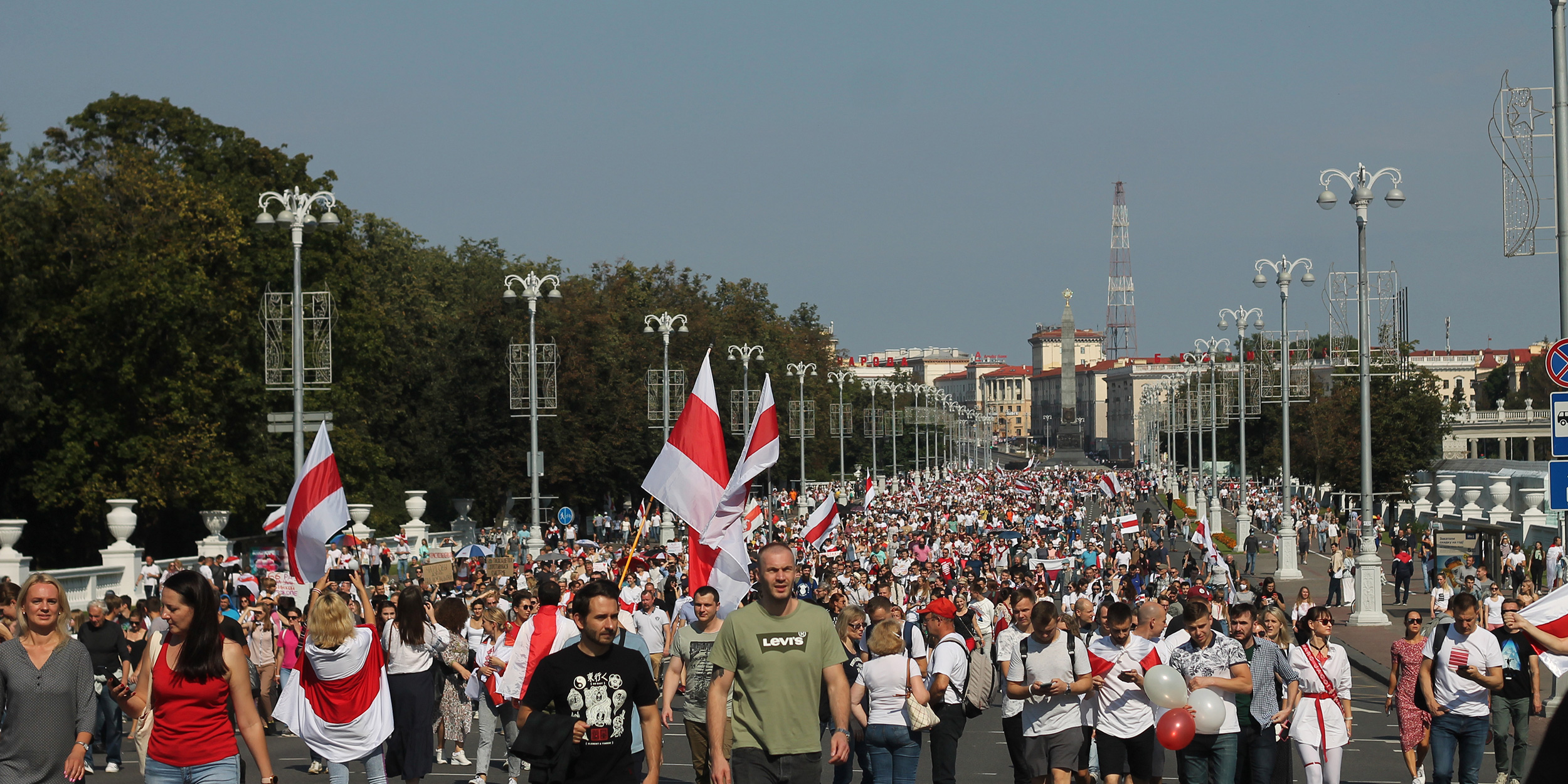 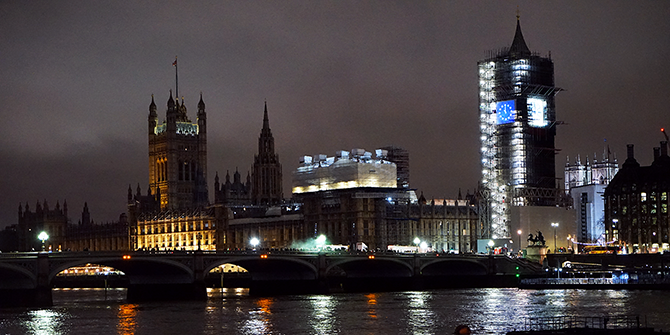