Just as some journals support open science by adding badges to those research papers for which the authors have shared the data, Adrian Barnett suggests journals might similarly recognise those authors who uphold research integrity by publishing their results despite attempts at suppression or sanitisation. To do so would require evidence of the attempted suppression but ultimately draw attention to the research findings and help to identify a corpus of papers which could be used to study the problem of suppression.

Some journals, including Biostatistics and BMJ Open Science, add prominent badges to research papers for which the authors have shared the data and/or statistical code. The badge is intended to recognise the additional work undertaken by the authors to curate and deposit their data and code. It also rewards good research practice, because sharing data and code helps with reproducibility and increases the value of research by allowing other researchers to run new studies. Evidence from two observational studies shows that badges have increased the rate of data sharing at journals.

I am a supporter of open science and have shared data without receiving a badge. However, if I could add badges to any of my papers, it would be where there was an attempt to suppress or sanitise the results. These are the papers I am most proud of publishing.

I’ve experienced three instances of suppression or sanitisation: two papers were eventually published in whole, but one other was sanitised, much to my enduring chagrin. In all three cases I believe the attempted suppression occurred because the study’s sponsor did not like the results. There is a similar story on the COPE website (Committee on Publication Ethics) involving a disagreement between a drug company and academic researchers.

The time and energy spent battling to have these results published has been my most difficult as a researcher, and hence the badge would be a real badge of honour. The new badge could be in the form of a large “S” for attempted suppression or sanitisation, with a footnote explaining what it meant.

How could authors prove to a journal that their paper needed an S-badge? My experiences of attempted suppression and sanitisation have been clear-cut. For one example I have emails instructing my co-authors and me not to publish or risk legal action. For another I have an email in which the study sponsors say “it was not their policy” to allow any results that put an unfavourable light on their products. For another study where our research group was contracted to do the research, we never received the final contracted payment, and there is a verifiable financial paper trail of unpaid invoices. (Not receiving payment is an attempt at suppression, because without the time to work on the paper it might never happen.) These pieces of evidence could be included in an appendix to the paper explaining why the badge was awarded, possibly redacted to remove individual names and organisations.

One downside is that this stage of providing evidence would take additional time and ironically delay publication. It would also require additional work from journal staff and possibly the involvement of lawyers. Those accused of suppression should be given a right of reply, which could become an involved process. It’s also possible that this discussion might help to resolve the disagreement.

A badge would draw attention to the paper, which is exactly what those who tried to suppress the paper would not want. It would give the researchers involved a clear reward for upholding research integrity and acknowledge the costs in time and stress. Badges would also create a useful list of papers that could be used to study the problem of research suppression. Many thousands of papers have likely been suppressed and the practice still occurs because of the pressure to provide commercially favourable results. It’s likely that the papers that battled to be published have characteristics in common with those papers that were never made public.

Adrian Barnett is a statistician and vice-president of the Statistical Society of Australia. He works at the Australian Centre For Health Services Innovation at Queensland University of Technology. He has an NHMRC Senior Research Fellowship in meta-research which uses research to improve research. Adrian’s ORCID iD is 0000-0001-6339-0374, and he can be found on Twitter @aidybarnett. 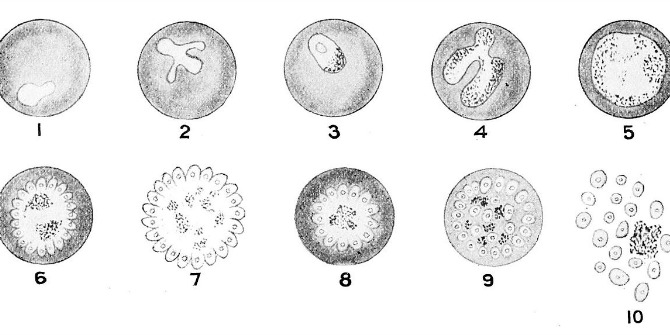