As a third year IR and history undergraduate student, I had the opportunity to go to the US NAFAC in Annapolis, Maryland in April 2017. A three day conference, the theme was “A new era of great power competition?” with reference in particular to the response of the United States to rising powers both today and in the near future. With a variety of speakers and delegates, the conference had a truly global outlook and facilitated the exchange of numerous interesting ideas.

As one of the delegates, I was required to produce a paper from a choice of topic, ultimately settling on the nature of contemporary Russian foreign policy and its implications for the United States. The conference primarily involved roundtable discussion groups for analysis and debate of the positions put forward in these respective delegate papers. Each group benefited from multidisciplinary perspectives, including those of economics, history and politics. It was particularly interesting to hear the views of midshipmen at the Academy, not least because the international tensions, issues and conflicts discussed will likely play a direct and significant role in impacting their futures. 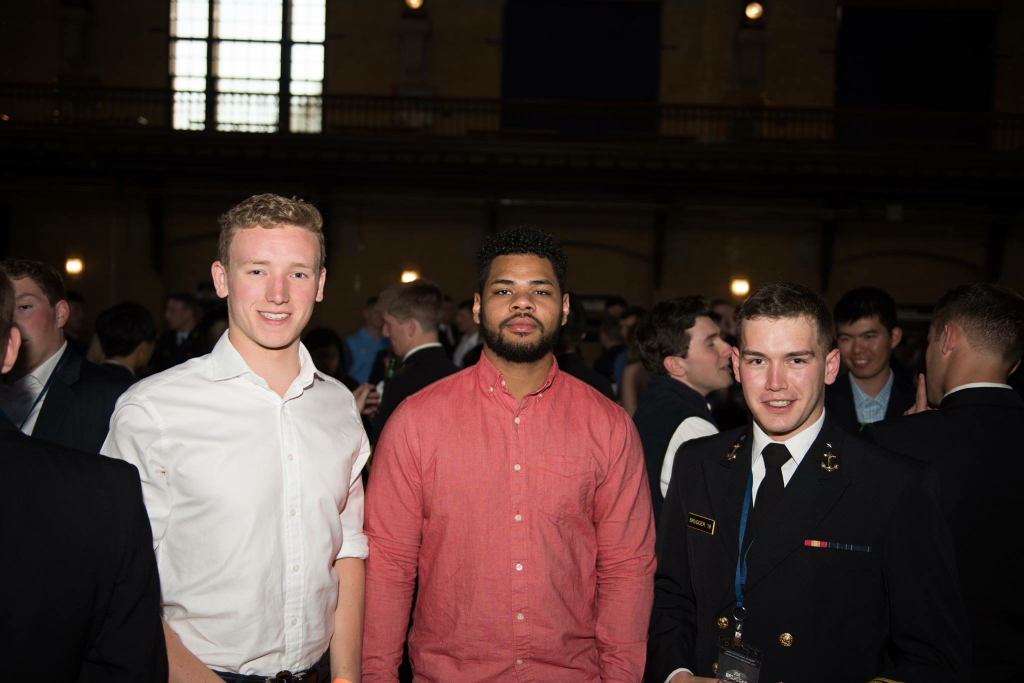 Alongside the roundtable groups, multiple lectures and debates were provided involving decorated military speakers such as General John Allen, former commander of NATO International Security Assistance Force and U.S. Forces in Afghanistan, as well as analysts from various American universities, think tanks and military institutions. It was fascinating to hear the insights of these individuals. The conference also provided regular opportunities for socialising with other delegates and nightly trips to the bars of Annapolis enabled the delegates and midshipmen to get to know each other in a more informal and relaxed environment. 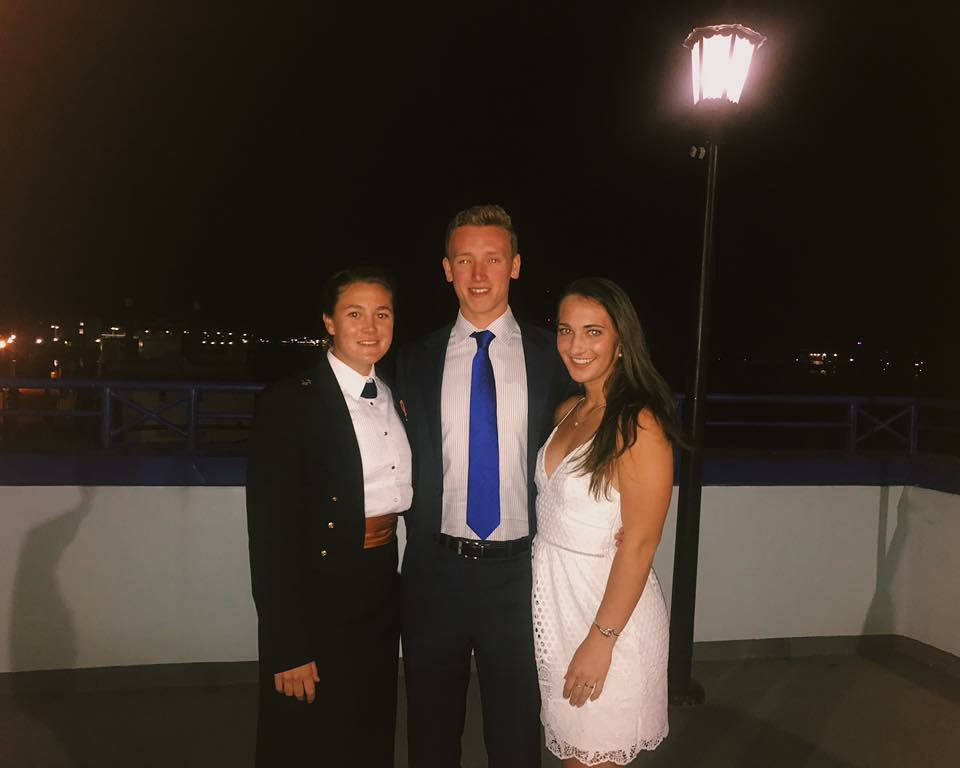 I would highly recommend third year IR students to apply to participate in the NAFAC in future years. The content of the conference is stimulating and has clear relevance for IR studies at the LSE. Moreover, it offers a great opportunity to make friends and develop contacts with some captivating people.

The trip was made possible through funding by the Department of International Relations, LSE.

This entry was posted in departmental news, fieldwork reports, report and tagged awards, fieldwork reports, student news. Bookmark the permalink.
We use cookies on this site to understand how you use our content, and to give you the best browsing experience. To accept cookies, click continue. To find out more about cookies and change your preferences, visit our Cookie Policy.