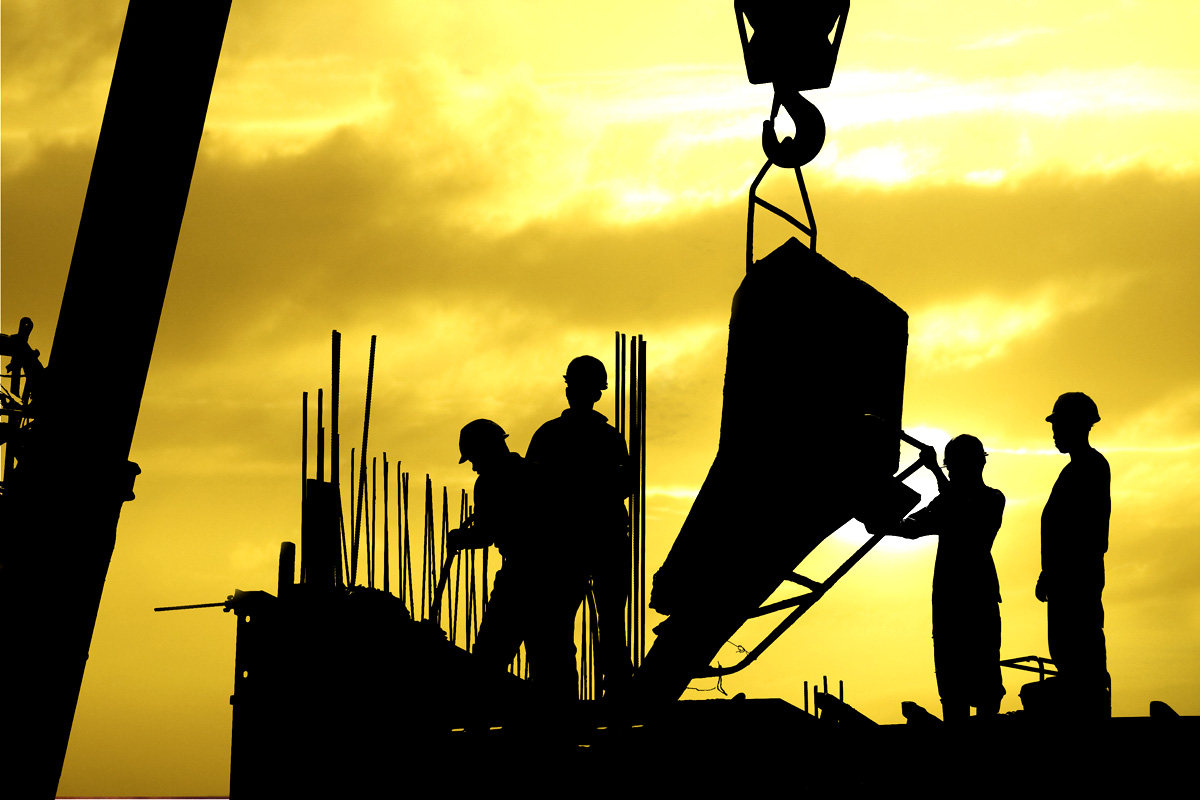 One of the concerns of our HEIF dissemination project has been with labour market effects, including both those on the supply of high-end skills, and on how the way recent migrants get employed at the bottom end of the London labour market impacts on all those reliant on jobs in this segment. The aim of this seminar was to focus on the second of these, in relation to the concerns about low pay in this (expensive) city, expressed recently in both the Resolution Foundation’s Review of the (National) Minimum Wage and the Greater London Assembly’s Making the London Living Wage the Norm.

The seminar, chaired by Bharat Mehta, Chief Executive of Trust for London, brought together a set of expert speakers, from a range of institutions and with differing kinds of expertise, on the role/impacts of migrant labour at the bottom end of the labour market, and on the politics/economics of providing a floor to real wages, in London’s quite particular situation. There was ample opportunity for questions and debate and a drinks reception followed.

The Role/Impacts of Migrants in London’s Low Paid Jobs