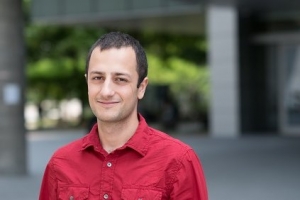 We are very pleased to have Ahmad Abdi join the Department of Mathematics at LSE as of July 2018. Prior to coming to LSE, Ahmad was a Postdoctoral Fellow of Operations Research at Carnegie Mellon University. Andrew Lewis-Pye had a brief chat with Ahmad…

Hi Ahmad, and welcome to the LSE! Perhaps I can begin by asking you to describe in layman’s terms what it is that you work on?

This concept leads to perfect graphs for one of the dual pair of linear programs, and to ideal and Mengerian clutters for the other one. I study the latter.

How did you choose your research area?

Packing and covering problems are incredibly simple to state. And it was this simplicity that pulled me in.

I spent a summer during my undergrad years at the University of Waterloo with Bertrand Guenin, who later became my Masters and PhD adviser. We worked on packing odd T-joins in graphs. Our project turned out to be successful. But it turned out to be just the tip of the iceberg.

Over the years I moved on to deeper problems, leading to the regime of ideal and Mengerian clutters, only one instance of which corresponded to the odd T-joins problem.

Do you worry about applications, or is mainly the challenge of the puzzle that attracts you?

Good question! The project I have been working on for the past few years is very much on the theoretical side, though the theory of ideal and Mengerian clutters is partly motivated by its applications to computational complexity. So currently it is mainly the theory that’s been keeping me busy. Packing and covering problems are also among the most basic integer programs for computational optimizers, and I would like to study them from that perspective, too.

What was it that drew you to London? Have you managed to explore much yet?

What drew me to London, first and foremost, are the research groups at LSE Maths and how strong they are. London is a big city, and having lived in Tehran and Toronto, I do like life in big cities and the challenges it entails. I’ve visited London many times before, so I’ve explored a fair bit already. My favourite places so far are the cafes, the theatres, and the British Museum.

What are your main interests outside mathematics? 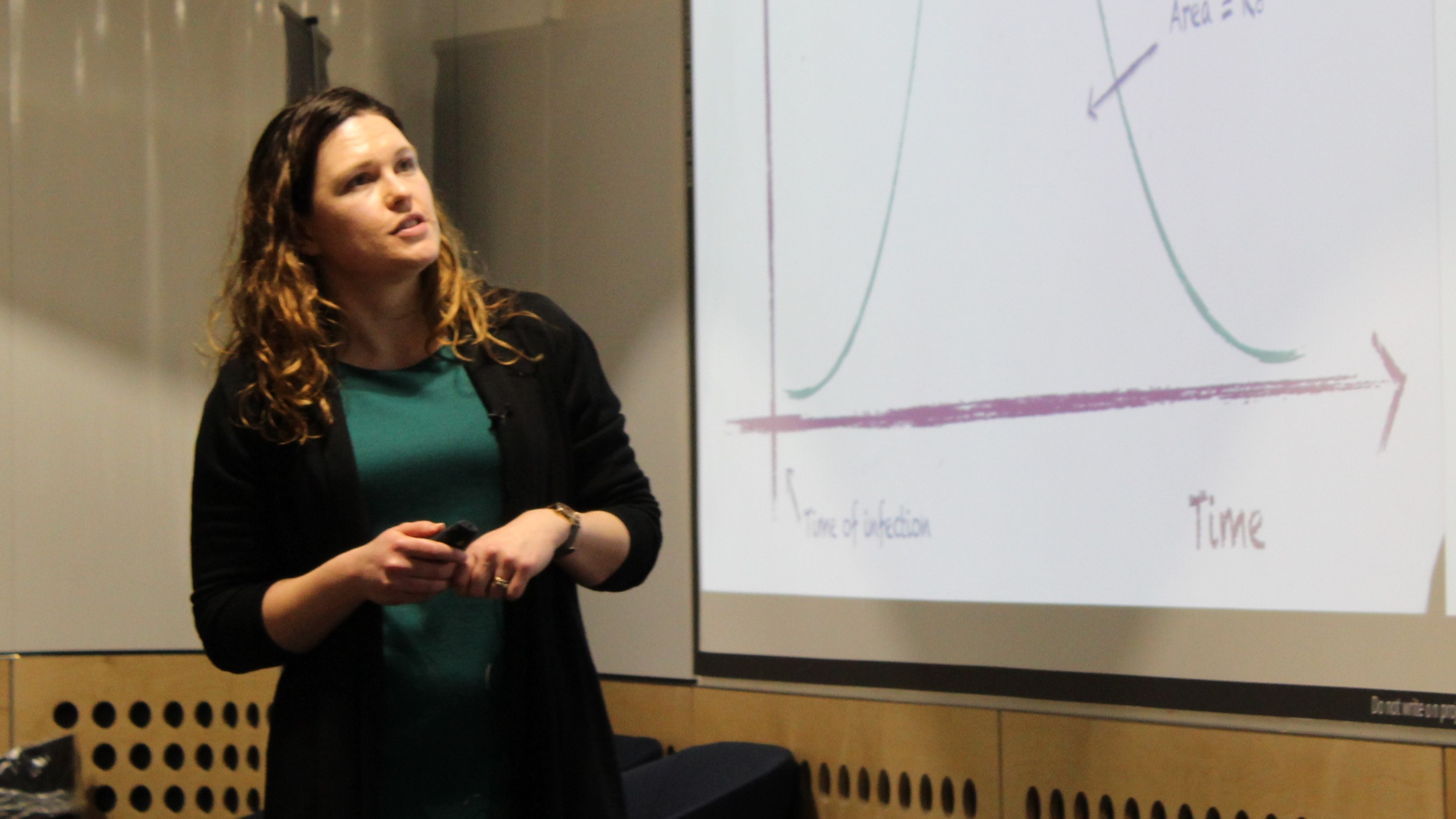