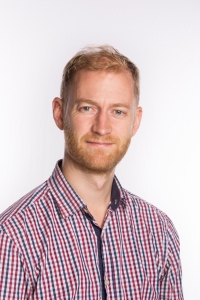 Tom Lidbetter spent three years at the LSE as an LSE Fellow in the Management and Mathematics Departments. He is now an Assistant Professor in the Management Science and Information Systems Department in Rutgers Business School, as well as being a visiting fellow at the LSE. His work is largely concerned with game theoretic models and their applications to problems of national security, particularly search games, which he studies from a game theoretic and algorithmic perspective.

Hi Tom. Perhaps you could start by telling us what you’ve been up to since leaving the LSE?

I left the LSE in 2016 to take up a role as Assistant Professor of Management Science and Information Systems at Rutgers University, New Jersey. It has taken a bit of time to get used to the different way things are done in the US, especially with regard to teaching, but I’m happy to say that I’m settling in well and enjoying my new life across the pond. I’m also pleased to continue being a part of the LSE Department of Mathematics as a Visiting Fellow, and have been continuing my LSE collaborations with Katerina Papadaki, László Végh, Bernhard von Stengel and Steve Alpern.

It’s interesting you highlight differences in the way university life works in the US. Could you elaborate on that?

In many ways things are a lot more informal in the US. In the UK, course syllabuses must be agreed months in advance and exams are double and triple checked before being printed in a standardised font. In the US, several people may teach the same course simultaneously with their own syllabus and their own grading criteria. Exams can be written the day before they are taken. One senior professor told me he used to make up exams on the spot and write the questions on the blackboard. In some ways it makes the lecturer’s job easier, but it also puts more responsibility on them to be fair to the students and give them a good learning experience.

…which system do you think is most effective? Should we be learning lessons here in the UK?

That’s a difficult question. I think the difference might be partly down to culture. In the US, it sometimes seems like every lecturer is trying to “sell” their course in the free market of higher education credits. If a lecturer is unsuccessful and unappealing to students, their course will fail, so perhaps everything works itself out. That might work in the American “everyone for themselves” culture, but I’m not sure it’d work so well in the UK.

Yes, though I would say that my department is pretty mathematical on the scale of business school departments. The faculty here have a very broad range of interests, from crytography to stochastic optimization to Boolean functions. The department’s origins were in RUTCOR, which was an operations research interest group in Rutgers established in the 1980’s, with members from departments all across the university, including maths, statistics, engineering and computer science. But yes, I certainly agree that the students (particularly the undergraduates) are overwhelmingly here to get a business degree so that they can get out there and be successful. I suppose that’s not too much different to the LSE!

… and mathematically what have you been up to? Could you outline the project you are most excited about that the moment in simple terms?

I’m most excited about my work on ordering problems, where several tasks have to be completed in some order. For example, some hiding places must be searched one by one with the aim of finding some hidden bad guys in the least possible time, or a machine has to process a set of jobs in some order to minimize the average time to finish them. Ordering problems can be hard to solve because the number of possible orderings of a set increases exponentially with its size. For example, the number of ways to order a set of size 60 is roughly equal to the number of atoms in the universe. But by using set functions to write these types of problems in a very general form, it’s possible to understand the structure of them better and find approximate solutions, or precise ones in special cases.

How’s New Jersey? Is this your first time living in the USA? How are you settling into the culture?

Yes, this is my first time living in the US. New Jersey has some beautiful parts, and I like living in Newark.  It’s a city that was once an industrial centre of the east coast (the intersection of Broad Street and Market Street, a couple of blocks from where I live was once said to be the busiest intersection in the country).  But Newark has suffered a great decline over the second half of the twentieth century, and it’s only recently that the city seems to be turning a corner and making a resurgence. Given that it’s only 20 minutes by train from Manhattan, I can see it becoming a popular commuter hub sometime in the near future! 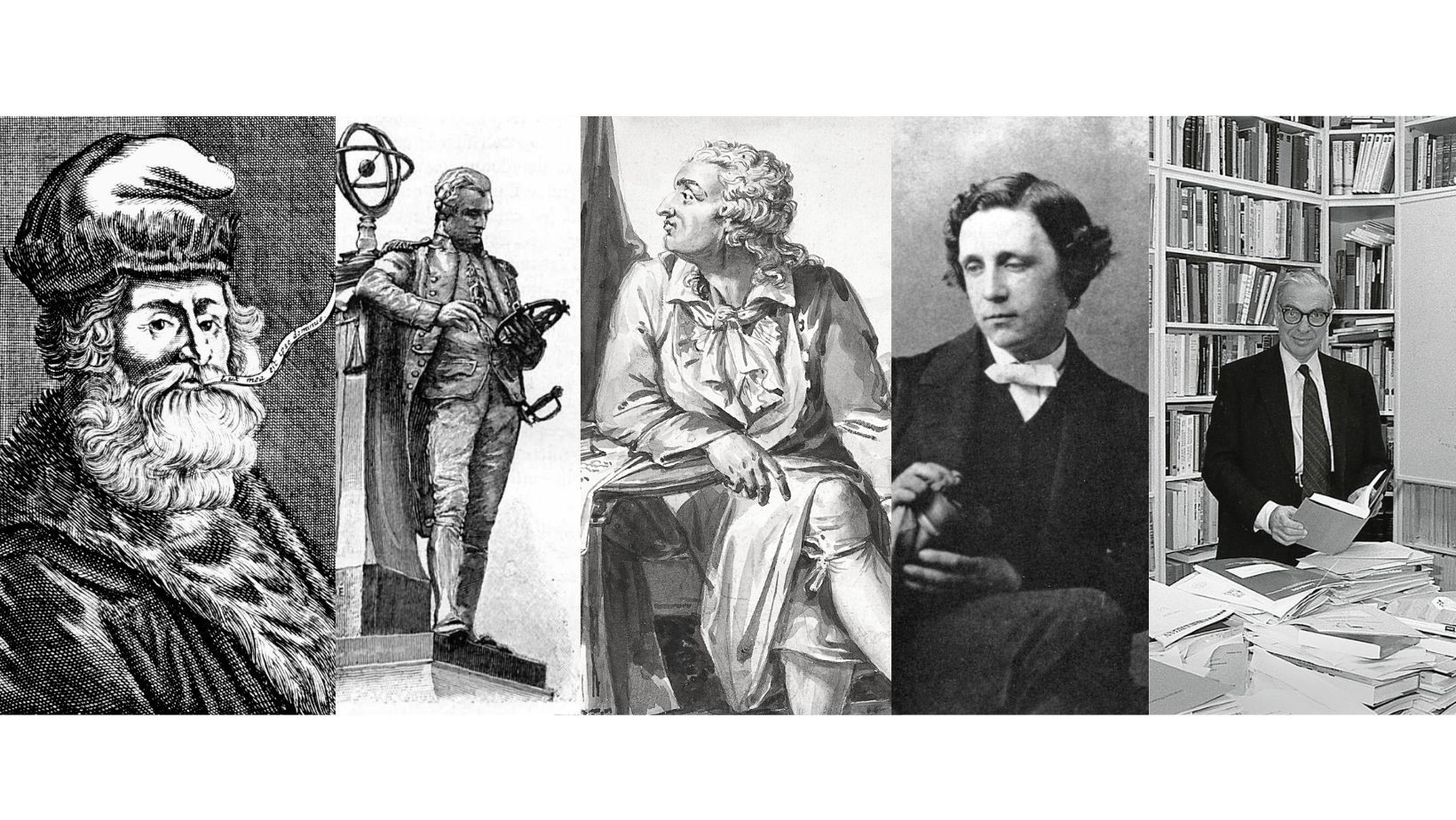 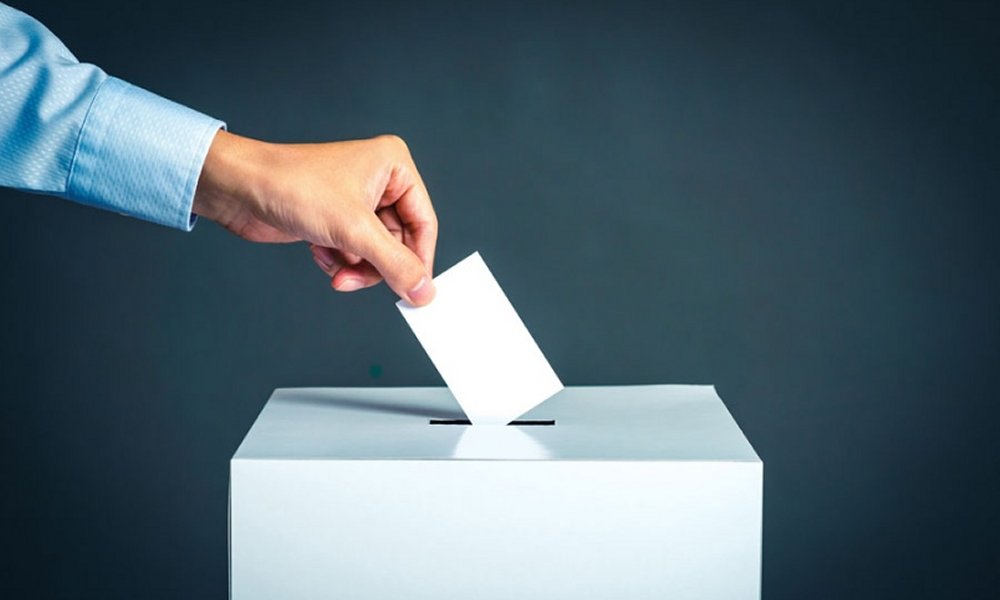