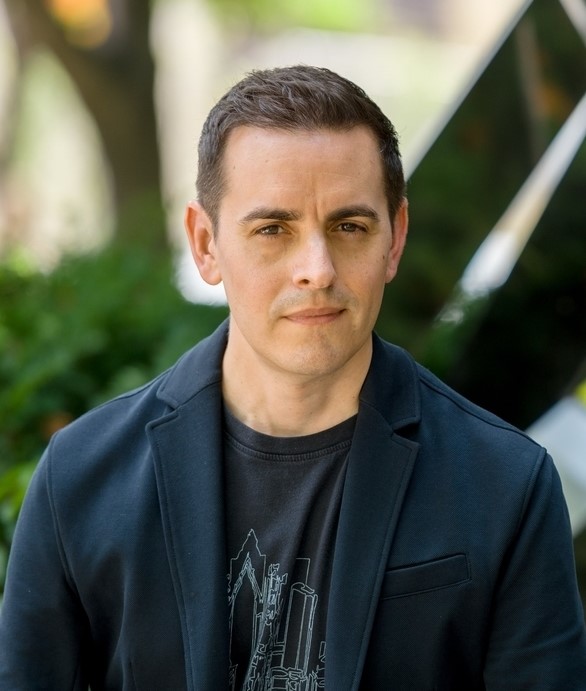 Anthony Bonato is a Professor in the Department of Mathematics at Ryerson University, and recently gave a talk at our Seminar on Combinatorics, Games and Optimisation in January 2021 on the localization game played on graphs.

In this interview, Bento Natura discusses Anthony’s recent talk and outreach with his research, as well as his stance on identities within mathematics and the world.

Thanks for joining us today, Anthony. Can you tell us a little bit about yourself?

I am a gay man and a mathematician, a professor at Ryerson University in Toronto. My work is mainly in the fields of Discrete Mathematics, Graph Theory and Combinatorics. I’ve been a professor since 1998 and my research is on complex networks and graph searching, which I spoke about at LSE recently.

You often introduce yourself as gay mathematician. Why is it important for you to bring this across in your identity?

Being a gay man is an essential part of my identity. It’s something that I can’t really divorce from anything that I do. When I introduce myself on committees or panels, I say, ‘I am a gay man and a mathematician.’ I start with ‘a gay man’ first because mathematicians are often treated as robots without an identity. The layers of our identity are critical to who we are and how our work is received.

To make a prognosis for the future: Imagine the world, particularly the academic world, has developed to the best of your imagination in 15 to 20 years. Would you still feel that you would highlight it as a critical part of your identity and what your sexual orientation is?

In 20 years, I would imagine that I would continue to identify myself that way. My experience with rights for underrepresented groups is that these things change slowly. In the UK, for example, LGBTQ+ people have many rights and freedoms, including same-sex marriage, but these things can change.

Unfortunately, as we’ve seen with just one election, rights, freedoms, and privileges can change dramatically. That’s part of the reason why I think it is essential to be open about our identities, especially since there are few openly gay LGBTQ+ people in mathematics.

You are also involved in supporting these communities. Would you say it is a good idea today, in mathematics or science in general, to come out?

Come out if you feel safe. The last qualifier is crucial because we know not everybody is in a safe place to do that either. For example, they don’t live in a supportive home environment, or their colleagues are not supportive.

People need to see that LGBTQ+ people can do math as well as others, especially since I have been told that queer people cannot do math. We need to reaffirm that narrative as false.

Thank you very much for your insights and views on this very important topic. Recently you gave a virtual talk at LSE, in which you told us about the game of Cops and Robbers. Can you explain what that is about?

I spoke on the localization game, which is part of this broader field of graph searching. Graphs are just dots and lines – they represent interactions between things in the world, and often they are viewed statically. Imagine dynamical situations on graphs, where a set of pursuers are trying to capture, eliminate, or surround an invader. This is a broad context where you can imagine all kinds of possible models.

One of the best-known examples of graph searching is the game of Cops and Robbers: There is a set of pursuers who are trying to capture an evader by actually landing on their vertex. This leads quickly to some deep questions in graph theory, such as Meyniel’s conjecture.

There is the topic called graph burning, which I helped introduce about six years ago. In graph burning, there is no pursuer, but rather an evader who’s trying to spread influence in the graph as fast as they can. This idea connects with this idea of memes spreading on social networks. There are other examples of graph searching as well, and it is an active area with a lot of interest from both pure mathematicians and theoretical computer scientists.

You wrote a book on Cops and Robbers, and I thought it would be for a non-expert. But it soon became apparent that one needs some knowledge of graduate mathematics. This topic feels like it is possible to disseminate to the public. Do you think there are opportunities to write a book for the public who have no knowledge of undergraduate mathematics, which would make it interesting and still scientific without all the notation?

It is interesting you say that because the book I wrote with Richard Nowakowski is aimed at undergraduates. To read the book, you need to have a little background in discrete mathematics and graph theory. But I do see your point, as graph searching is a topic that is relatively easy to describe but leads quickly to deep mathematics.

The fundamentals of graph searching can be understood by people of any age. When I was visiting Virginia Commonwealth University, I taught Cops and Robbers to a group of 6th-grade students on Sonia Kovalevsky Day. It was a lot of fun – they had to draw graphs on paper, and we used coins, such as American quarters and pennies.

I wrote a popular math article recently in The Conversation about graph burning. I gave some interviews on the radio about it, which is always fun because you are talking to people with really no mathematical background. Also, I’m writing another book, which is an undergraduate-level book on graph searching.

I’m reluctant to pigeonhole myself either way. I appreciate what Gowers was trying to say: There are ‘problem solvers’ and there are ‘theory makers.’

In my own experience, it depends on my current research program. There have been things that I’ve worked on that are highly applied, such as mapping keyword networks in Twitter that intersect data science. And then there are highly theoretical topics that I work on like infinite random geometric graphs on Banach spaces, which most laypeople would have a hard time understanding.

All mathematicians are fascinated by their current problems. They may also develop a theory that is a kind tapestry that they can lay over a whole topic to provide insights.

You have a very interesting Twitter feed, with the tweet below drawing particular interest. Was it ever critical that if you fail to solve a particular problem it would determine your career path?

You fail often in mathematics. A mathematician is someone who doesn't mind failing when doing math, and actually enjoys it.

I didn’t give that tweet a lot of thought when I wrote it, but it got a big response! Many people can relate to the idea of failure in mathematics at all levels. People struggle with math as they progress through, and if you go on to study more advanced mathematics and become a professional mathematician, the truth is you will fail. There are more things that you will fail at than you probably will succeed at, and anytime you see someone with published work, those are the times when they didn’t fail. Progress in mathematics is slow, but progress can be made.

Ultimately, when thinking about mathematical research, I like to think of it as exploration. You will go down dead ends, but that’s okay, and we shouldn’t think of that as bad. It’s like you’re in a maze, and you go down a wrong path and are stuck. Do you give up? Maybe. But it is better to start again and try a different approach. 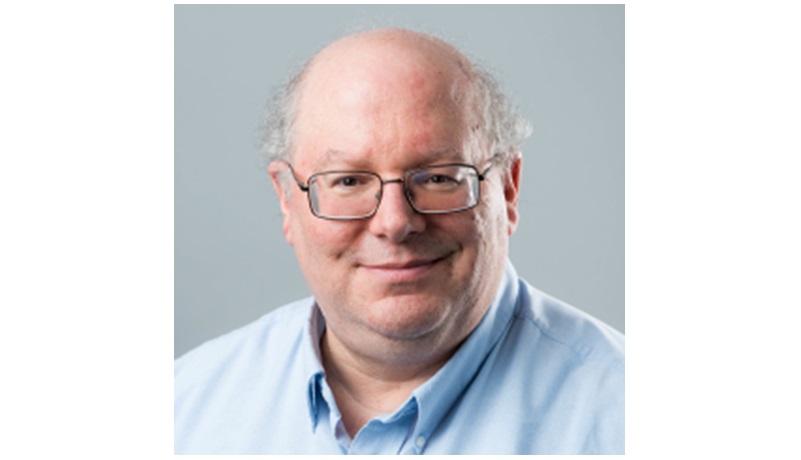 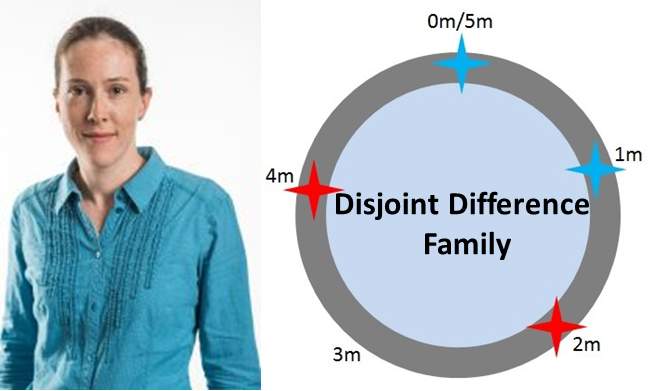