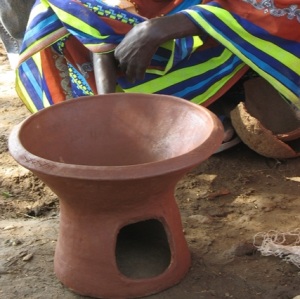 Stoves as a solution to sexual violence in Darfur? LSE PhD student and 2012-2013 Emirates PhD Support Award Winner  Samer Abdelnour argues that NGOs must be aware of the power of political advocacy to make complex realities into manageable problems with simple solutions. This piece first ran on Stanford University’s Social Innovation Review blog.

When San Diego-based Invisible Children (IC) released KONY 2012, a short film advocating the capture of Ugandan rebel Joseph Kony, it drew intense criticism for fundraising and promoting military intervention by way of misinformation and oversimplification. IC’s campaign exemplifies how domestic political advocacy can re-construct complex crises into simple scenarios, influencing thinking on a global scale. Perhaps equally pernicious is the role advocacy can play in transforming far-away crises into “manageable problems” that can be solved through simple technical solutions. A telling example is the portrayal of efficient cookstoves as a tool for preventing rape and other forms of gender-based violence, first in Darfur and now globally. I discuss further here, drawing on an ongoing research project I’m conducting with my colleague Akbar Saeed.

Cooking up the case for Darfur’s stoves

Fuel-efficient stoves, a docile domestic technology, have been promoted for decades as tools to combat deforestation and the negative health effects of traditional cooking. During the Darfur crisis, they took on an entirely new function as a technology to prevent sexual violence. In 2005, Washington-based Refugees International (RI) released a widely publicized call advocating stoves:

“By reducing the need for wood and emission of smoke, a switch to simple, more fuel-efficient stoves could reduce the time women spend collecting wood, a task that exposes them to the risk of rape and other forms of gender-based violence.”

Backed by USAID and public donations, dozens of NGOs began to promote stoves as a way to protect Darfuri women and girls from attack.

How did stoves come to be thought of a solution to sexual violence?

To read the rest of Samer’s piece, please click here.

Samer Abdelnour is a PhD Candidate at the London School of Economics. His Sudan-based research explores global-local dynamics of humanitarian and postwar interventions, as well as collective enterprise under adversity. 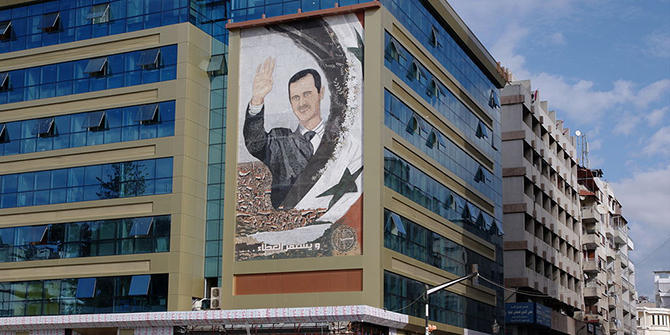 Bad Behavior has blocked 1705 access attempts in the last 7 days.