by Darya Najim and Krekar Mustafa

The so-called Islamic State is ‘defeated’ and Iraq has held its first elections after the organisation’s rise and fall. While rescue teams are still finding human remains in the rubble of destroyed buildings in Mosul’s old city, political parties are accusing one another of electoral fraud. Iraq’s twenty-first century is nothing but war and the remnants of war. Airstrikes, bombardments and IEDs are all part of daily life. Coverage of war is not dominating the media the way it did in the early stages, but Iraq is nowhere close to stable. Its continuing conflicts are caused by external actors along with the internal sectarian and partisan divide. With rising poverty, infrastructure in ruins and sectarian conflict on the rise, the Iraqi elections post-ISIS were fraught from the beginning. However, this particular election faced its own unique difficulties too, including foreign intervention and the disastrous consequences of the Kurdish referendum.

This election was different from any other held after 2003 in several respects. One was the emergence of new political parties transcending ethnic and religious politics. Abadi’s Victory Coalition ran in the Kurdistan Region of Iraq (KRI) where previously they had only run in Arab-populated areas. This is a novel episode in contemporary Iraqi politics, with Abadi the first prime minister to campaign in the Region. Abadi realized the extent of the gap between the KRI and the rest of Iraq, even though it was expected that he would fail to gain many Kurdish votes due to the inflated nationalism after the referendum and pursuant economic embargo on the KRI imposed by Baghdad.

The corruption, continuous recession and rise of nationalism proved to be the undoing of the KRG’s democracy and stability, and the referendum and subsequent loss of Kirkuk destroyed the autonomy and power it had enjoyed in post-Saddam Iraq. The Kurds in the KRI are now undergoing a crisis the likes of which they have not seen since the 1990s. Political tension is rising. The Kurdish region lost much of its autonomy after the referendum, including its disputed territories, which were taken over by the Popular Mobilisation Units (PMU) as all airports were closed. In Kirkuk there were around 150 casualties on the Kurdish side, with many more injured. This escalated the racial animus between Iraqi Kurds and Arabs, which persuaded many to vote out of spite and nationalist motivations. The armed clash in Kirkuk led to internal conflicts and fragmentation among the Kurds. When the PMU attacked Kurdish forces in Kirkuk, the PUK and KDP retreated from the disputed areas leaving a huge Kurdish population vulnerable. The Kurdish parties now worry they are losing the support of the majority of the population – due to the catastrophic events of October – for the first time since 2003 Iraq War. This conflict will make the formation of the next government cabinet even more difficult.

Another challenge to confront is foreign intervention, particularly that of Iran. Abadi was successful in bringing a number of politicians and parties together in an alliance including Hadi al-Amiri, a significant PMU leader, and Amar al-Hakim, leader of Iraq’s Islamic Supreme Council, in a move supported by the United States. This move, however, threatened Iran’s influence, and shortly before the election campaign, Iran managed to convince a number of politicians and parties including al-Amiri and al-Hakim to pull out of Abadi’s Victory Coalition in Maliki’s favour. However, the electoral campaign showed that while Iran’s influence among elites remains strong, Maliki has lost most of his support base as he proved rather incapable when ISIS attacked Mosul in 2014, and he was blamed for the army’s catastrophic defeat. It remains likely that Abadi will again be appointed prime minister unless Iran manages to find a a better candidate than Maliki to prop up. This time, the United States is partially relying upon the KRG and some Sunni blocs to back Abadi for a second term, but this has been complicated by Iranian intervention.

The US seems to have lost interest in Iraq, with President Trump having complained about the high military expenditure. But pulling out of Iraq will create another vacuum, which will most likely be filled by Saudi Arabia. King Salman and his son will compete with the Iranian Ayatollahs over influence in forming the new Iraqi government, a game that Iraqis will lose no matter who wins. The Iraqis are angry at both Iranian and US intervention. After the electoral results were announced and Sadr won the largest share of seats, his supporters went to the streets of Baghdad and shouted, ‘Iran out.’ The Iraqis are very well aware that Iraq has become a sphere of clashes between Iran and the United States and that there will be no stability without ending foreign intervention, a promise that Sadr made central to his campaign.

The Islamic state is defeated but only militarily. Iraq has many problems, and these problems need to be addressed fundamentally before another permutation of ISIS rises. The conditions leading to the rise of the organisation are still present in Iraq and its politics. Iraq has the same problems that it had when it was first created, and these problems have haunted Iraq again and again throughout its existence. The problem here is not who rules Iraq, but how it is ruled. There are only three paths which Iraq can choose. It can remain as chaotic and violent as it is and has been since its creation at much human and economic cost, or it can change to a pluralistic and federal state with no place for nationalism and sectarianism. If the new government is not able to do so, the only and the best solution, in this case the third way, will be to break up Iraq into three independent states along ethnic and religious lines.

Darya Najim is a Master’s candidate in Middle Eastern Studies at Lund University, Sweden. She is currently writing her thesis on the women’s movement in Rojava, Northern Syria. Darya can be contacted via email and also tweets at @ak_darya

Krekar Mustafa completed his Master’s at the Political Science department of the Free University of Berlin. His thesis was on state failure in the case of Iraq. Krekar can be contacted via email. 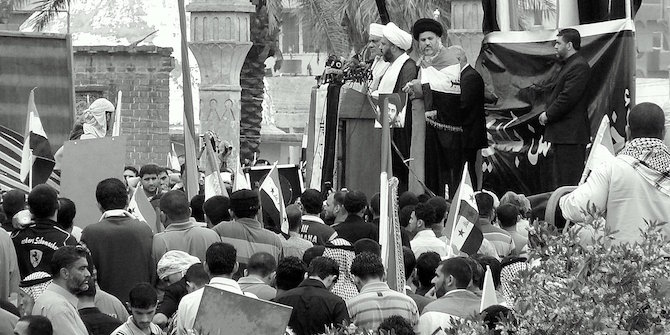 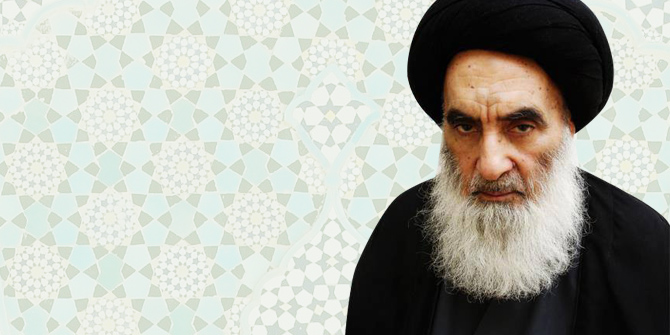 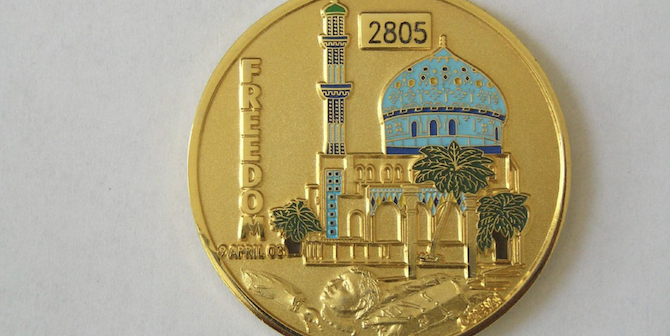 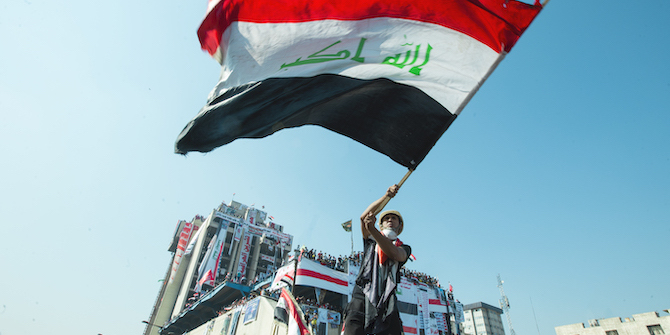 Bad Behavior has blocked 2126 access attempts in the last 7 days.