This original history of Turkey’s ruling AKP skilfully moves away from structural factors and offers an agency-focussed analysis of the authoritarian turn in Turkey with fifty in-depth interviews. 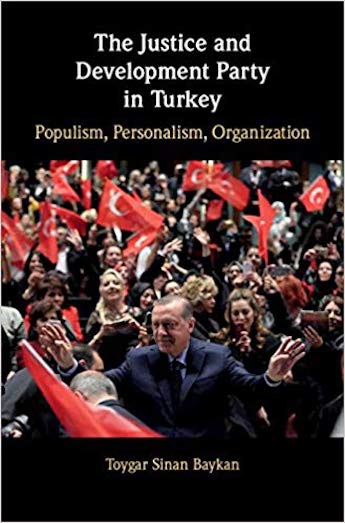 Turkey’s nineteenth local elections were held on the last day of March in 2019. Erdogan’s Islamist AKP (Justice and Development Party) formed the People’s Alliance with the ultra-nationalist MHP, whereas the main opposition Kemalist centre-left CHP joined the Kemalist conservative Good Party to form the Nation Alliance. The pro-Kurdish left HDP did not join any formal alliances, although its supporters voted for CHP candidates in major cities. Apart from the June 2015 general elections, when the AKP lost its majority in parliament, Erdogan and his party had maintained their electoral dominance since 2002 without losing any elections. Moreover, since 1994, the AKP and its predecessor Islamist parties held the mayorships in both Istanbul and Ankara, Turkey’s two largest cities where a quarter of the country’s population resides. Indeed, Erdogan’s first electoral victory was his narrow win during Istanbul’s mayoral elections in 1994. Therefore, the results of 2019’s elections surprised many, as the AKP lost five of the largest six cities in Turkey, including Istanbul and Ankara. It took seventeen days for the CHP’s mayoral candidate in Istanbul, Ekrem Imamoglu, to be given the certificate of mayorship amidst Erdogan and his party’s repeated appeals for a recount of the votes in various districts of the city. The Supreme Electoral Council finally annulled Imamoglu’s mandate and ruled for a re-run on 23 June, which he won by an even larger margin.

Although recent developments indicate a decrease in Erdogan and his party’s popularity, Toygar Sinan Baykan’s resourceful monograph, The Justice and Development Party in Turkey: Populism, Personalism, Organization offers an original reading of the AKP, and its leader Erdogan’s, continuous electoral success throughout the last seventeen years. The Justice and Development Party in Turkey does not only deal with the political resilience of the AKP since 2002, it also skilfully moves away from structural factors and offers an agency-focussed analysis of the authoritarian turn in Turkey with fifty in-depth interviews. It is imperative to focus on the political agency of the party – that is to say the AKP’s political appeal and organisation – because it represents a unique example of what Baykan calls ‘ … a pioneering, electorally successful “post-Islamist” party in the Muslim world … [that] … emerged as a hegemonic party that propelled Turkey into a competitive authoritarian regime’ (p. 4). The book disagrees with the claim that the AKP’s political and electoral resilience can be reduced to structural factors such as the growth of the Turkish economy in the 2000s, the role of the ‘Islamic bourgeoisie’, the populist social policy of the AKP, and the neoliberal hegemony of the AKP. Instead, the book identifies the AKP as a ‘personalistic mass party’ and analyses its electoral and political resilience and the rise of authoritarianism in Turkey by focussing on agency, particularly the leadership and organisation dynamics. Baykan argues that ‘the combination of a “low-populist” political appeal/style and a large and pervasive membership organisation, active year-round, tightly controlled by a diligent leadership and supported by political marketing techniques and extensive media control (a personalistic mass party), was central to the electoral achievements and political resilience of the [AKP] for more than fifteen years, and this gradually paved the way for the rise of a competitive authoritarian regime in Turkey’ (p. 256).

Even though the annulment of the local election results in Istanbul on arguably unlawful grounds suggests that the regime in Turkey is moving beyond ‘competitive authoritarianism’, Baykan’s monograph makes an invaluable contribution to the understanding of the development of the organisation of one-man populist rule in Turkey. The book provides an agency-focussed analysis with highly original primary data. One minor quibble could be the lack of engagement with neoliberalism. Though the analysis’ focus on agency is an attempt to move beyond structure-focussed accounts, neoliberalism still remains a very crucial part of the AKP’s political appeal and organisation and furthermore cannot be simply reduced to structural factors only, being also undeniably agency-focussed. Neoliberal individualism, subjectivity, and governmentality are key to understanding how devout Muslims in post-2002 Turkey have been mobilised by the AKP’s leadership and organisation, and how the current populist authoritarianism is reproduced through this mobilisation. Undoubtedly, this requires an agency-focussed analysis as well. The book could have engaged with these debates rather than simply labelling them as structural factors. All in all, despite the lack of engagement with neoliberalism, the book is noteworthy with its original contributions to the knowledge in the studies of Turkish politics, party politics and populism.

This piece was originally published in Mediterranean Politics on 1 July 2019. This version has undergone minor edits. 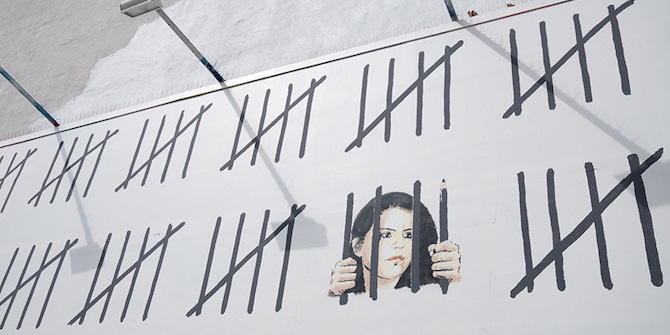 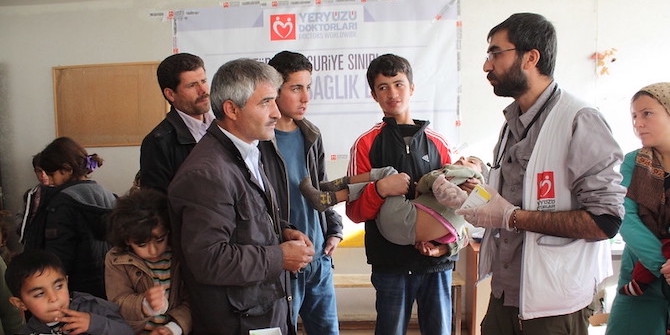 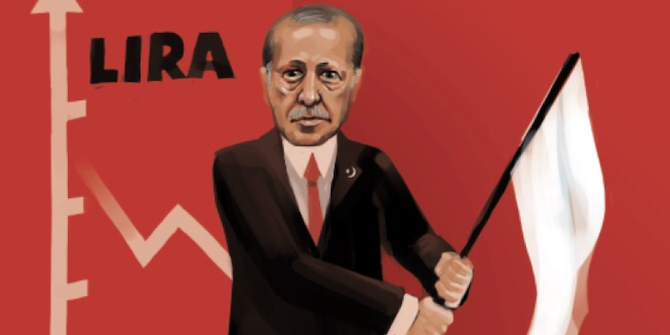