Gulf Arab states have made demonstrable strides in certain areas of economic reform since 2015. The imposition of new taxes and fees have increased non-hydrocarbon revenue streams; however, generous government handouts, loopholes in policy designs and misguided commercial initiatives limited the overall impact of reform efforts. The region’s developing tax systems – namely the value-added and excise taxes – as well as labour market interventions illustrate the uneven progress of economic reform in the region. This reform trajectory combines modest successes with countermeasures and local opposition.

The introduction of a value-added tax (VAT) began as a regional agreement in 2016. Saudi Arabia and the United Arab Emirates (UAE) implemented a 5% VAT at the outset of 2018, as dictated by the agreement, and Bahrain followed in 2019. Saudi Arabia generated $12.16 billion in 2018 VAT revenues, constituting 27.5% of the country’s non-oil tax revenues. The country’s non-oil revenues increased 59% between 2017 and 2018 – an achievement that is partially explained by a low starting point. The UAE generated $7.4 billion in VAT revenues during 2018. The UAE federal government received 30% of total revenues, and emirate-level governments accepted the remaining revenues in accordance to each emirate’s share of VAT receipts. Qatar, Oman and Bahrain have not yet implemented the tax.

VAT policy in Gulf Arab states, as is the case in global tax regimes, contains loopholes and preferential treatment that reduce the total tax base. Zero rating and exemptions – mechanisms for insulating firms in strategic sectors and vulnerable individuals from the economic impact of the tax – are common practices in the region. The three VAT-implementing countries, for example, have zero-rated economic activities in the oil and gas and international transportation of passengers and goods sectors. According to the International Monetary Fund (IMF), zero rating, exemptions and varying definitions of taxable sectors could lead to a reduction of potential VAT revenue by 50%. The IMF therefore advocates raising the VAT rate to 10%.

Gulf Arab governments have not heeded this advice, instead opting to institutionalise a host of carve outs. The Saudi government provided VAT-related assistance to Saudi citizens for medical care, educational spending, and first-time home purchases. In the first half of 2019, VAT exemption certificates for first-time home buyers reached 58,792. The UAE’s VAT law codified a ‘Designated Zone,’ that exists ‘outside of the State’ and is consequently not liable to pay tax. Cabinet Decision 59 of 2017 classified 20 of the country’s free zone areas as designated zones. Moreover, Bahrain’s Prime Minister Khalifa bin Salman al-Khalifa raised the total number of VAT-exempt services for Bahraini citizens to 1,620 in June 2019.

A 2016 Common Excise Tax agreement set a deadline for regional adoption by the end of 2017. Only Saudi Arabia, the UAE, and Bahrain met this target. Qatar and Oman implemented an excise tax in 2019, while Kuwait plans to launch the tax in 2020 or 2021. The excise tax applies a rate of between 50% and 100% on various products, such as tobacco, sugary drinks and alcohol.

Revenues from excise tax are modest when compared against those from VAT: Oman, for example, expects to generate around $260 million annually from its excise tax. Excise taxes also possess a social welfare dimension, which partly mitigates the political sensitivities surrounding their adoption. Nevertheless, segments of Gulf populations excessively affected by excise taxes, like alcohol drinkers in Qatar and smokers in Saudi Arabia, have been vocal opponents of the measures.

Government spending has risen alongside the introduction of new taxes in the Gulf. Royal Decree allowances announced in early 2018 represented 1.4% of Saudi Arabia’s gross domestic product (GDP) – nearly reaching the total annual VAT revenue – and were renewed in 2019. The Saudi government also established the Citizens Account Program, which, costing around 1% of GDP, aims to compensate citizens for price increases related to taxes and subsidy reductions. The combination of moderate tax hikes and well-planned increases in government spending can stimulate growth under the right conditions. Annual GDP growth in Saudi Arabia has fluctuated in recent years: 1.67% in 2016; -0.74% in 2017; and 2.43% in 2018. However, the IMF lowered its 2019 growth forecast for Saudi Arabia to a mere 0.2%.

New workforce nationalisation initiatives that reduce the supply of expatriate workers have not necessarily increased demand for local jobseekers. Since November 2017, Saudi government authorities have reportedly arrested nearly 4.17 million expatriates and deported over 1 million individuals for labour and visa-related transgressions. Yet the number of Saudi job seekers increased to more than 1 million in the second quarter of 2019, up from 945,323 job seekers in the first quarter.

Oman’s Ministry of Manpower continues to extend its six-month ban on expatriate work visas across dozens of professions. The country’s construction sector has been particularly impacted: the sector experienced a 9.2% drop in the number of its expatriate workers between February and March of 2019. Kuwait’s Public Authority for Manpower cancelled 56,000 work permits that expired while holders were out of the country, and the country’s General Department of Residence Affairs prevented certain nationalities from obtaining dependent visas. The Kuwait Banking Association, though, has pushed back against labour market interventions, which the group views as a violation of employer freedoms.

By contrast, the UAE granted 2,500 expatriates permanent visas under a residency scheme, the Golden Card system, launched in May 2019. A similar scheme in Saudi Arabia granted 73 permanent visas to expatriates; however, the visas have a steep price tag of around $213,000.

Other labour market measures impose expat-related fees on the dependents of expatriate residents and firms employing expatriates. Saudi Arabia aims to increase its expat dependent fee to around $107 dollars per month in 2020, up from around $27 dollars in 2017. Saudi-based firms may spend as much as $213 each month to retain an expat employee in 2020. Household workers are exempt from expat fees, and the Saudi government allocated $3.1 billion to assist firms struggling to pay the new fees. The country’s Shoura Council requested a freeze on expat fee hikes in 2020, reflecting local opposition to the measure. On November 17, Oman’s Ministry of Health announced new fees for expats practicing medicine and dentistry.

As the hard work of economic reform sets in, Gulf Arab governments must determine the segments of society able and willing to shoulder more responsibility for economic growth, employment and development. The non-linear, inconsistent nature of economic reforms and, at times, contradictory policies demonstrate the complicated path ahead of Gulf Arab states.

Robert Mogielnicki is a Resident Scholar at the Arab Gulf States Institute in Washington, where he manages the institute’s political economy research portfolio. He leads a long-term research series, ‘Next Gen Gulf’, on how advanced technologies are shaping Gulf Arab governments and economies. He received his D.Phil from the University of Oxford’s Magdalen College, where he completed a dissertation examining the political economy of free zones in Gulf Cooperation Council countries. 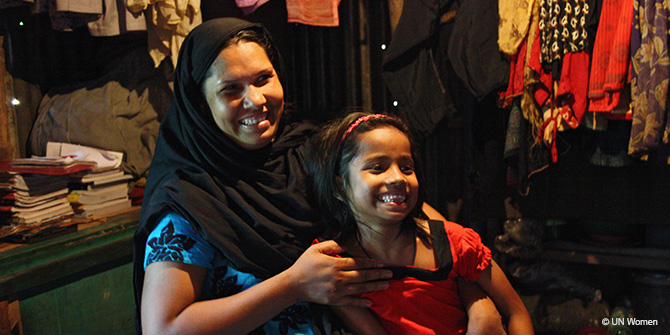 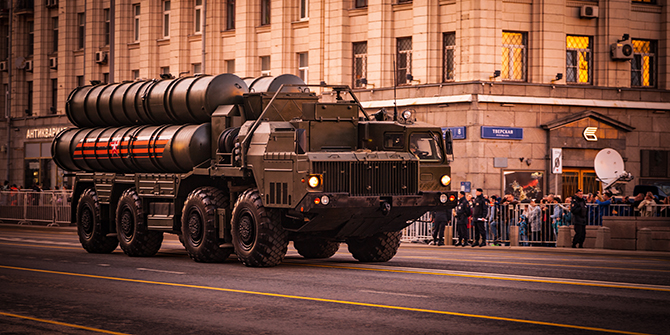 Bad Behavior has blocked 1963 access attempts in the last 7 days.