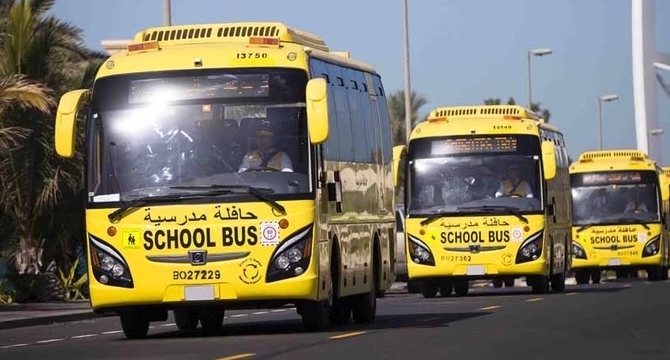 The UAE’s economy is built on a risky mix of volatile industries – oil, trade, transport, tourism – and a volatile workforce. The government is taking some well-publicised steps to combat these issues by transforming into a knowledge economy as the UAE’s Mars mission sought to demonstrate. The hope is that the Emirates’ economy will transition into future-proof, high-growth, high-tech industries, such as AI and IoT, robotics, aerospace, medical science and renewable energies. However, most of the expertise driving that transformation is foreign, a strategy that wastes the potential of Emiratis and risks backfiring as expats and international companies can leave very quickly.

What is needed is a homegrown population of highly trained knowledge workers and entrepreneurs. The foundation for this training is laid early in life, during – and even before – primary and secondary education. Schooling has been a professed policy priority ever since the founding of the UAE; a popular quote attributed to its founder, the late Sheikh Zayed, being: ‘The real asset of any advanced nation is its people, especially the educated ones.’ To increase international competitiveness, the country has seen a long string of educational experiments over the last decade, from Abu Dhabi’s roll out of their New School Model in 2010 to Dubai’s newest venture, ‘Dubai Schools’, that promises to provide low-cost, high-quality education for 800 students and was unveiled on 8 March.

Yet these lofty aspirations have never really translated into tangible results: average student performance remains low across the board. The UAE lingers in the bottom half of both OECD’s PISA and IEA’s TIMSS rankings, well below the international average and far behind such education powerhouses as Singapore, Estonia, Finland and Korea. Similarly, Education First rates the UAE’s English proficiency as ‘low’ and ranks it 66th out of the 100 tested countries, below Ethiopia and Vietnam. Or take the International Maths Olympiad, a meeting of the world’s brightest pupils in Maths. In 2019 (one of only four occasions that the country participated at all), the UAE ranked last out of 112 participating countries, a place it shared with Angola and Kenya. Singapore, meanwhile, came in 8th place. Academic research on the subject of schooling is equally glum, with one scientist qualifying the nation’s Model Schools venture as producing ‘entitled patriots’. What is going wrong?

Inequalities at School and at Home

One reason for the discrepancy between aspiration and reality is a highly segregated and uneven schooling system. State schools are available free of charge to Emiratis, who make up less than 12 percent of the UAE’s population. Despite announcements to improve the quality of education (and facilities) in these schools, they are still generally considered lower quality than private schools. State schools are also generally gender-segregated, and most subjects are taught in Arabic, creating the need for remedial English language bridge programmes at university. These schools tend to attract less affluent or more conservative Emiratis. The alternative is private (and fee-based) schooling. These schools follow different international curricula, of which the US and UK ones are the most sought after and expensive ones. Other national curricula, such as Lebanese, Swiss or French cater to specific expatriate communities, further segregating students.

But the problem of inequality does not start with underperforming state schools and a high level of socioeconomic segregation. Significant deficits accumulate even before children enter school. In the last decade, economists and psychologists have highlighted the vast benefits of high-quality early childhood education (age 0–5) on cognitive, emotional and socioeconomic outcomes in later life. As James Heckman – the Nobel laureate who popularised this research – puts it: ‘The achievement gap starts at birth.’ Later, adolescent education is at best remedial. Again, the UAE lags developed nations: it has only one teacher for every 29 preschool pupils (compared to the European Union with one teacher for every 13 pupils) meaning that preschoolers do not receive adequate individual attention.

At home, many children in the UAE are disadvantaged because cultural practices that foster academic success, such as book reading, are less rooted in local culture. Large families mean that private study spaces are lacking and nannies are often not proficient enough in either English or Arabic. COVID-19 has further deepened the existing socioeconomic, cultural and digital divide between households as many students were struggling to keep up with distance learning because support, space and hardware were often lacking.

Skills for the 21st Century

Finally, to raise a new generation of successful and productive knowledge workers, students need to be taught noncognitive skills (sometimes called ‘21st-century skills’ or simply ‘life skills’) like problem-solving skills, social skills, persistence, and self-control; in short, those qualities that recruiters value most. But two noncognitive skills in particular – creativity and critical thinking – are necessary to raise new generations of freethinking, independent minds who will help society progress and flourish. Creativity is needed to produce new ideas and mental connections that nobody has thought of before and that drive innovation and progress. To dare to imagine the economy and the society of the future, students need to be encouraged to eschew intellectual conformism, to think outside of echo chambers. Critical thinking is necessary to be able to call into question the status quo, to assess proposed innovations analytically and to be able to discern between true progress and mere hype.

Traditionally, the main space for developing noncognitive skills has been extracurriculars: debate clubs, arts, theatre, music, book clubs, science clubs, team sports or volunteering, offers that are mostly absent in many UAE schools. Other schools concentrate on integrating cognitive and noncognitive skills – such as Montessori or Waldorf schools that have produced a wide range of entrepreneurs and creatives such as Larry Page, Sergey Brin, Gabriel Garcia Marquez, Julia Child or Jeff Bezos. Again, even though the UAE school system is diverse, these schools are not present.

It is no wonder that ‘Nordic’ education systems like Finland’s are highly effective and the envy of many countries: socioeconomic segregation is largely absent; early childhood education is a policy priority; and teaching is not narrowly fixated on specific skills like English or coding, but aims at raising freethinking, well rounded individuals. Perhaps the UAE would do better to try and beat Finland in schooling than beat China to Mars.

The Emirates Mars Mission Kills Many Birds with One Stone March 8th, 2021 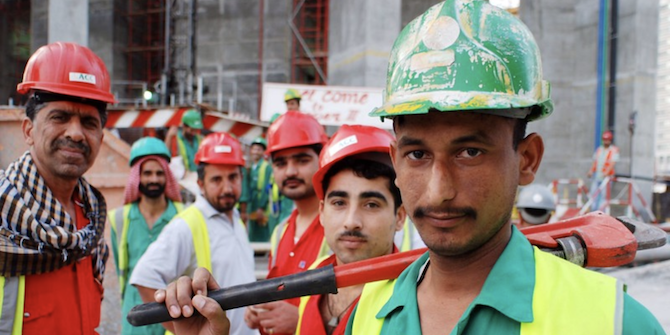 Bad Behavior has blocked 2228 access attempts in the last 7 days.