I realise that football fans are notorious for spotting bias where none exists. And I accept that there is no-one so blind as a season ticket holder. However, I do feel that the Guardian’s football writers are obsessed with and partial to the Arsenal.

I am a humble West Ham fan but it seems to me that there is a build-in disposition at Farringdon Road to cover the affairs of Arsenal in more depth and from an Arsenal perspective. I haven’t counted the column inches but it feels like Arsenal (who are only the UK’s third or fourth best club) get much more attention than even the other members of the Big Four – let alone the vast majority of fans who support the vast majority of ‘other’ clubs. I don’t detect the same degree of pro-Gunner sentiment on other papers. And the attention given to the Arsenal always seems to share the same arrogance displayed by Arsenal manager Wenger to other teams. The reporting of West Ham’s victory this weekend – which Matt Scott grudgingly acknowledged was down to astute tactics and a brave performance – was done largely from the Arsenal point of view. The assumption was that the referee had blundered, that West Ham were lucky and that readers would want to know why this great club had failed to collect its deserved three points rather than seeing it from a West Ham point of view.
I’d love to know how many Guardian sports writers live within a courtesy ticket’s throw of Ashburton Grove?
I am, of course, completely biased but it does raise a wider issue about the way that sports reporting is linked to the marketing of the business. To me it seems that the media ignores clubs who are not in the Champions League. When did you last see a feature on Bolton or Portsmouth players or a forensic analysis feature on their tactics? Both clubs are above Arsenal, of course, but somehow inately less interesting to the media.
And don’t get me started about Match of the Day. The BBC would never pack a political panel with members of one party but it feels free to have two ex-Liverpool players hogging their sofa while former Gunner Lee Dixon gets to give his view on my beloved West Ham without even Trevor Brooking to give our right of reply!
Thank goodness for the fanzines that give a truly impartial view.. 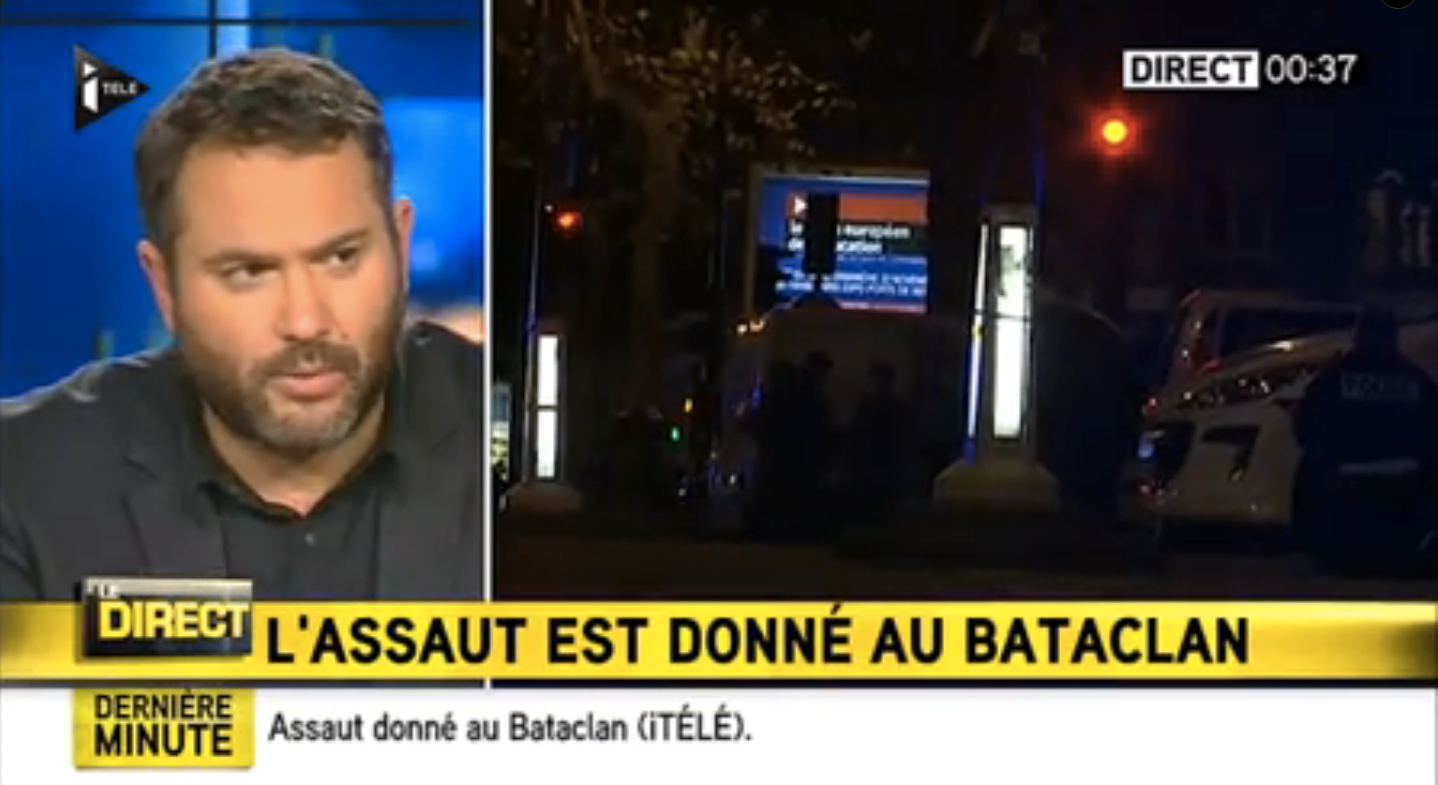 “We should have different voices with different perspectives”