I was off to CNN international studios this afternoon to be interviewed from Atlanta about whether it’s possible to be obese and a successful politician. I know, 24 Hour News is weird isn’t it? The Prime Minister of the UK has been arrested for ‘selling’ peerages, Iraq burns and they want to talk to me about porky politicians. The story was based on a US Senator who has lost huge amounts of weight, just in time to bid to be a presidential candidate. For what it’s worth, I said that I think the age of the Ugly Image has arrived. Gorgeous pouting Madame Royale is behind in the polls in France to a short, big-nosed chap. In Britain a one-eyed, stiff-jawed growler is still thought to be the favourite to become Prime Minister.
I feel that the media had helped push politicians in to ever-blander self-images. If you showed any character or individuality, let alone a paunch or a beard, then you were mercilessly attacked in a way that would never happen on grounds of race or religion.
In a visual age image is still important. But I think in our culture of reality and celebrity TV it is personality that determines our choice of politician, not justtheir looks. And that’s mainly because there is little to choose between them on policy grounds. Although it has to be the right personality to fit the country’s mood. George W Bush is short and boss-eyed but his aggressive swagger suited an America that was feeling a bit edgy after the soft Clinton years, and even more so, after 9/11. Now the mood has changed to severe doubt, America is struggling to find a politician with the personality to match.
So is Britain in a “safe bank manager with greasy hair” sort of mood? or are we feeling smooth, relaxed and a little bit cheeky? 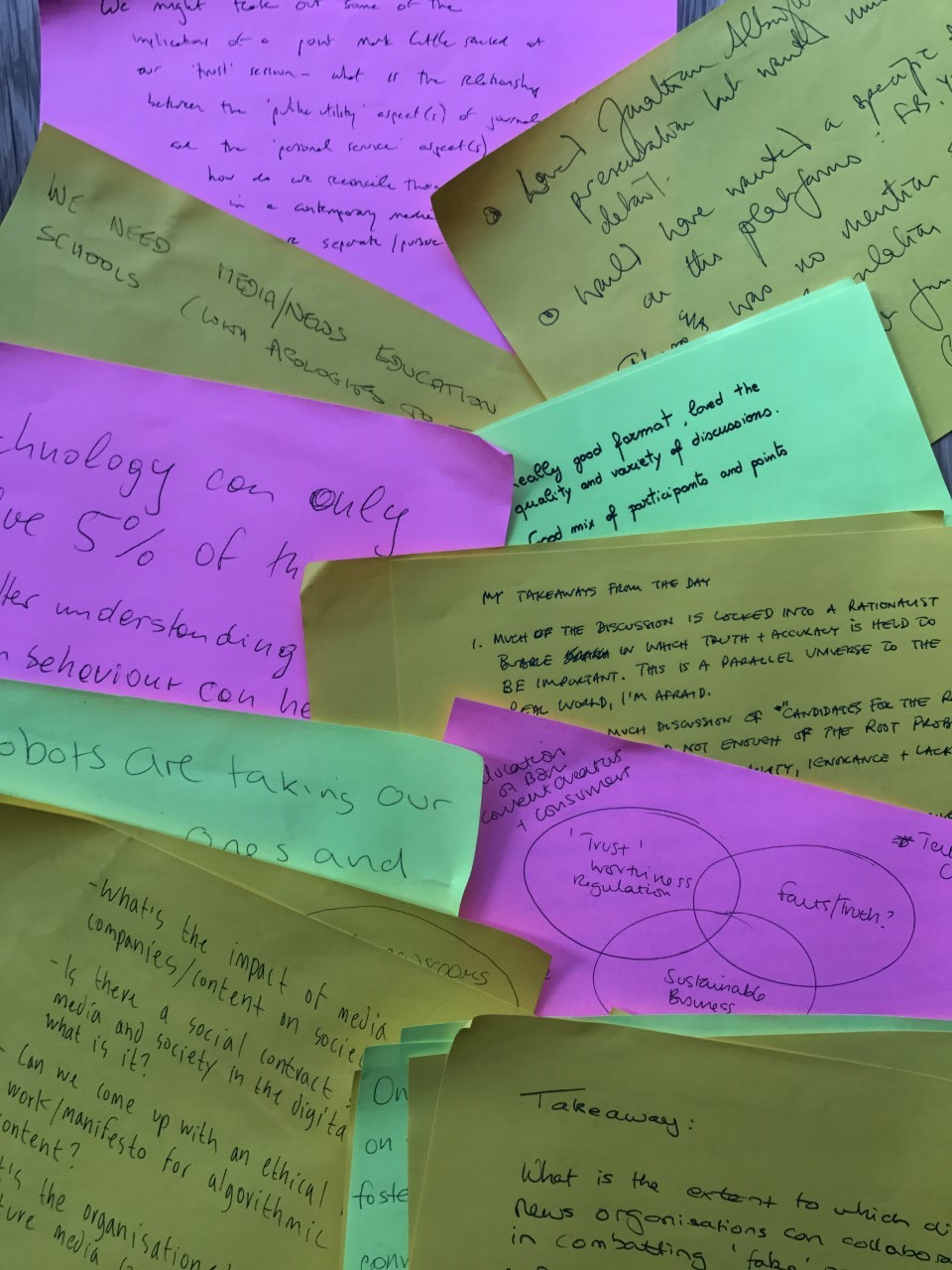 The Prime Minister's Salary Is The Size of Wales