The news that blonde bombshell Boris Johnson is to fight for the Tory nomination for London Mayor has pleased amateur and professional pundits alike. The BBC’s political editor Nick Robinson couldn’t contain his delight and he even claimed he had been instrumental in the decision. As a former Tory activist (from a long time ago of course), Nick knows how Boris will delight the grass-roots with his bumptious politically incorrect style. As a hack, Nick also knows that Boris will be the source of endless news stories as he blunders around emitting various howlers. Ben Brogan of the Daily Mail is similarly delighted but astutely points out the possible price that David Cameron may pay for this colourful candidature.

I’m off to right-wing IPTV Channel 18doughtystreet in a moment to chat with Tory blogger Iain Dale about all this. It seems that although Iain has his doubts, most Tory bloggers are delighted with Boris putting his name forward. People like ‘Guido Fawkes’ think that Boris is a libertarian right-winger who doesn’t give a fig for the liberal media and calls a spade a spade. I’m not so sure. I think Boris is funny and witty but I don’t think I want him running a city. Whatever one thinks of Ken Livingstone he has proven that the job of Mayor has power and is important. Boris is someone who lives in Islington and Henley. The fact that he is a fellow biker endears him to me, but I don’t think he has what it takes and will end up getting even more entertainingly confused and befuddled. Perhaps that is why the hacks can’t wait for the race to begin. 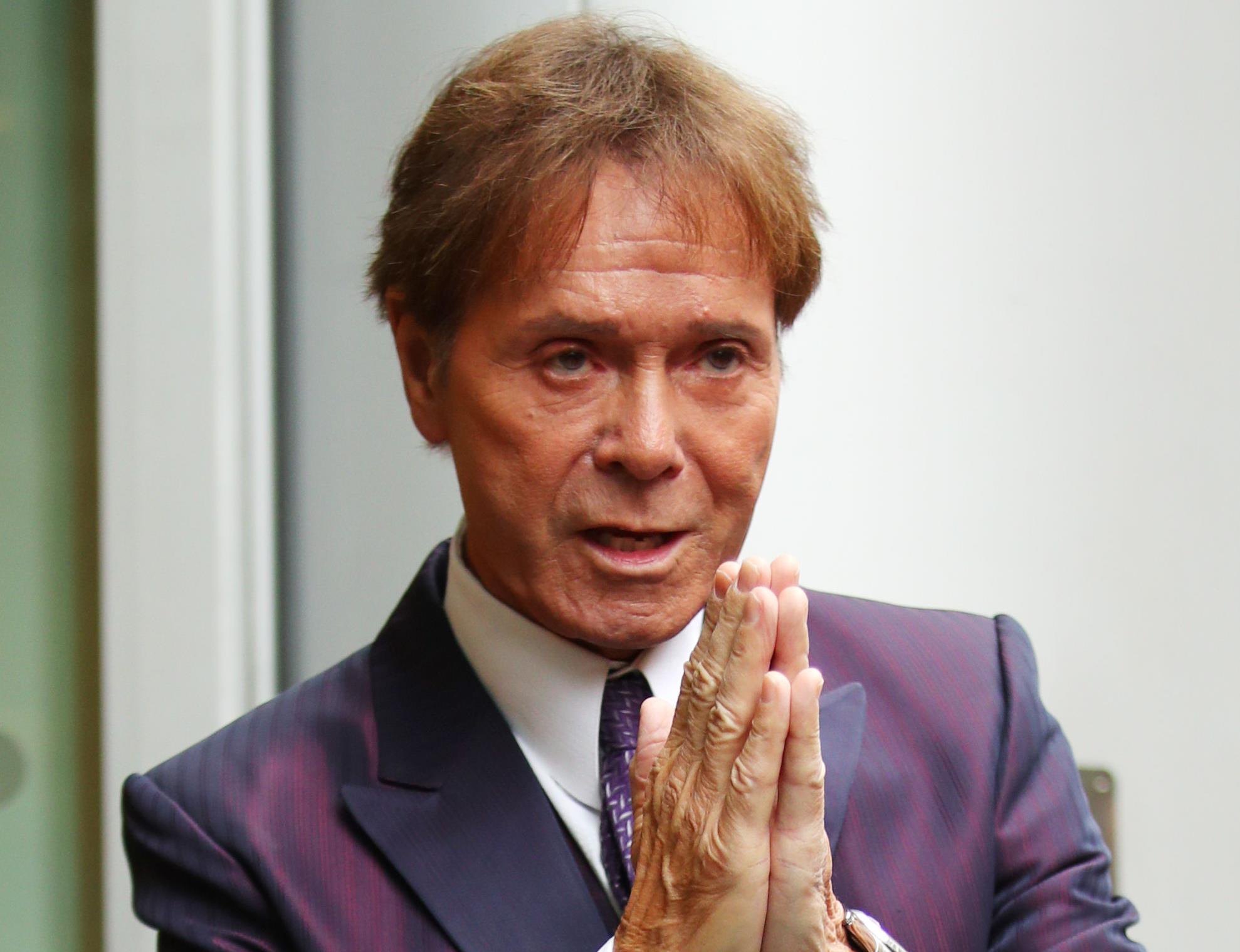 The New Media Ethics: Lessons from how the BBC failed to consider the consequences of its Cliff Richard story

Guest blogger: The dirty side of shiny new India

A miracle in East London?