It doesn’t get much more ambitious than this. How can journalism help solve the world’s problems? I am in Cambridge, Massachusetts, for a Harvard Kennedy School/World Bank conference.

“Saving Journalism So It Can Save The World” is the sub-title for my book SuperMedia so it is something I care about. Although that sub-title was meant to be taken as ironic. I think that there are limits and problems in asking the news media to ‘do good’. My basic position has always been that fostering high quality, critical, plural journalism is an end in its own.

But there are millions of dollars being spent on fostering media in developing countries to encourage economics growth and democracy. So it makes sense to bring together practitioners and academics to think through what makes for a more successul media. The idea is that this meeting will come up with the ideas that can make practical policy more effective. You can read the excellent discussion papers here.

The deadline people are working to is 2015 when the world is supposed to meet the Millennium Development Goals on poverty, education and human rights. At the moment the world is miles behind on hitting the targets and with the current oil and food crises it seems even harder to keep up. So communications and media are even more vital in galvanising other developmental actions and aims.

Pippa Norris from the Kennedy School is a political scientist so she has unsentimental view of the media and governance. She wants the media to:

Pippa compared how the Chinese had responded differently from the Burmese government to its domestic and international media. In the Chinese case the news media was able, in a limited way, to exercise those functions. In Burma it was not.

Thomas Patterson from the Shorenstein Centre (Harvard) worried that setting out a typology was not enough. Indeed, it can be difficult to put real journalism in to a conceptual pigeon hole. Were the Abu Ghraib revelations an example of watch-dog or agenda-setting? I actually think it is both. It was an exposure of a hidden wrong but the way it was taken up helped set he agenda around the Iraq War.

The Shorenstein centre provides wonderful fellowships for journalists to take time out to study their work. But Patterson cautioned that we should not over-expect. We do not want journalists to have too much power with responsibility, he warned. And there are limits to what you get journalists to do in terms of social development or political accountibility.

Patterson pointed out the economic facts of media life. Unless journalism pays, unless it works as a business model, then it won’t contribute in other ways. In other words, shouldn’t we be talking about the finance as well as the politics of the press?

My point would be that the business model is crucial. But we should also change the typology of journalism to reflect the way it is changing. Functions such as ‘mediators’, ‘connectors’ and ‘facilitators’ may also be useful. 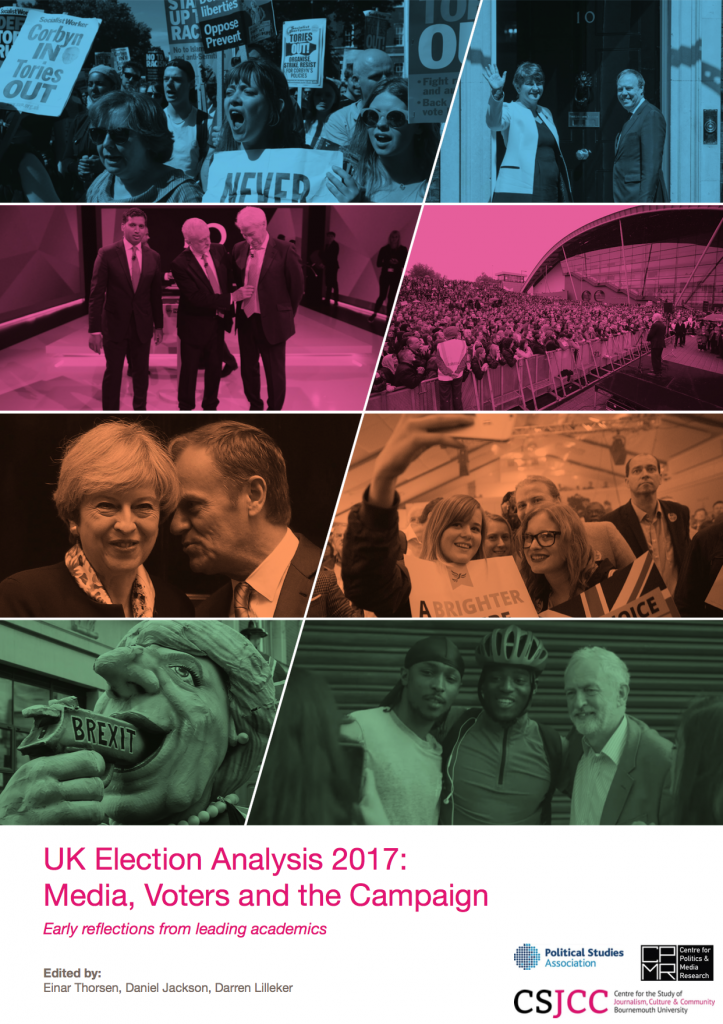 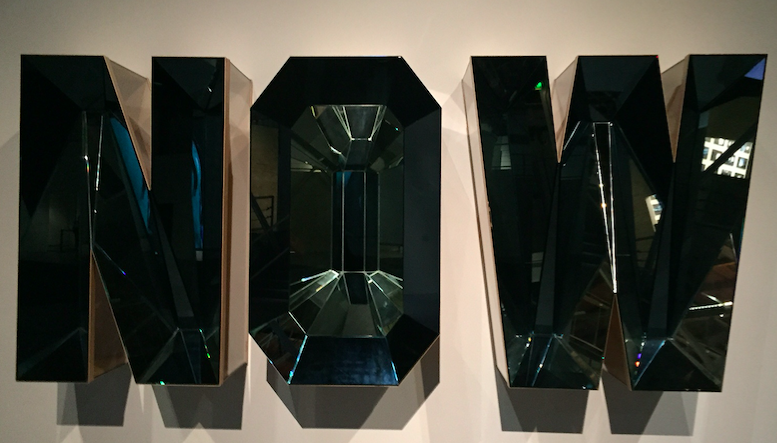 International perspectives on Leveson – what the non-UK media says