The myth of "the creative class"

The myth of "the creative class"

You may have noticed how many of the people who defend journalism are really defending institutions, not the practice itself.

US journalist/blogger/academic Jeff Jarvis coins a nice phrase to describe this as ‘the myth of the creative class’.

In the past, the news media claimed that only they had the knowledge, skills and resources to produce journalism. New technology has smashed that skills monopoly.

“The internet doesn’t make us more creative, I don’t think. But it does enable what we create to be seen, heard, and used. It enables every creator to find a public, the public he or she merits. And that takes creation out of the proprietary hands of the supposed creative class.”

It’s also about an openess to public participation. It is about accepting that the citizen often knows more than you do. And it is, as Jeff writes, about realising that the future business model is open source and connected, not top-down and protected:

“This link ecology does potentially change the nature of creativity. It makes it more collaborative, not just in the act but in the inspiration. Coelho’s Witch of Portobello is the spark that leads to a movie made by its readers. Same with Stern, LonelyGirl, Colbert. Perhaps the role of the creative class is not so much to make finished products but to inspire more to be made. It is the flint of creativity. It’s the internet – Google, Flickr, YouTube, and old, mass media as their accessories – that bring flint and spark together.” 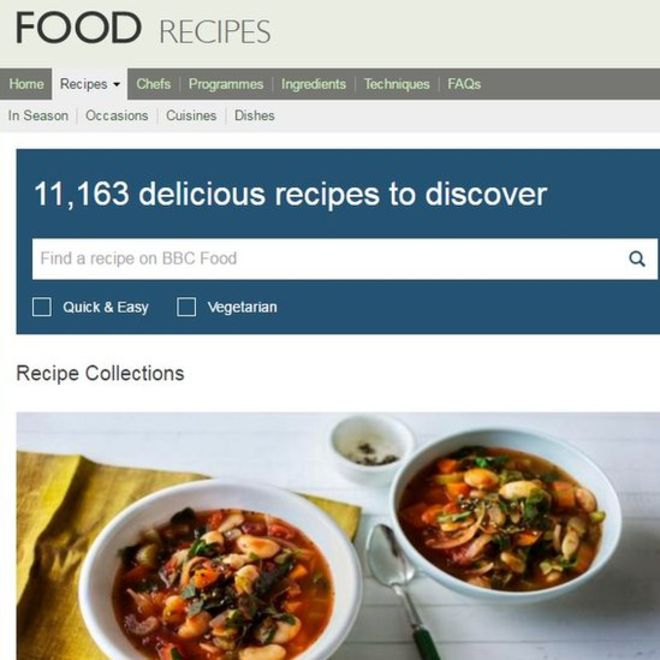