Robert Senior is the man who brought us the Cadbury’s gorilla and nearly got Gordon Brown re-elected. So when he pronounces on the zeitgeist, we listen.

When his firm Fallon joined up with Saatchi and Saatchi it created one of the UK’s leading creative advertising agencies. Speaking at the LSE he outlined why he thinks political and commercial marketing are governed by the same principles.

It was his company that drew up a stunningly effective campaign for Gordon Brown and the Labour Party in the autumn of 2007. It appeared that Number 10 had decided to go for an early poll. Brown backed down and the rest, as they say, is history. Or from Labour’s point of view, a nightmare.

We have all seen the poster that Senior had prepared with the simple “Not Flash, just Gordon” slogan. I have seen other material which convinces me that there was a winning campaign lined up if only he had taken the plunge.

The difference between selling a politician and chocolate, according to Senior, is that the clients are much more agitated when an election is at stake. And politicians are ‘terrible communicators’. But it is still about how the customer feels rather than what they think.

Otherwise here are some key principles for all campaigning marketing:

Senior has other basic rules. A brand should be seen as a ‘way of being’ not just a slogan or a symbol. Nothing you do or say must be allowed to contradict the brand message. Always have a point, have a point of view and use all channels to communicate in an Internet age.

He is a compelling marketing expert who obviously brings enormous energy, instinct and intelligence to his trade. But where I felt Senior got really interesting was when he talked about how campaigning must always change. You can never repeat strategies or tactics. Especially, when the world has just turned upside down.

“We live in unprecedented times” said Senior. Well, we knew that. New technologies and economic disaster have transformed the communications environment and atmosphere.

But how have campaigners responded? Well, commercial companies like T Mobile and Cadbury have stressed the new media environment. They now accept that their job is stimulate response not demand the consumer’s slavish attention. Hence adverts that bring messages of joy rather than a direct marketing appeals.

But in politics and journalism I don’t think we have recognised another insight from Senior. That is that the general social narrative has moved from “renewal to recovery”. Politicians can no longer sell us ‘time for a change’, the act of renewal. It is possible that Obama was the last person to do that. And I would actually say that he is a ‘recovery’ politician.

He is offering the prospect of regaining stability, of recovering a set of values that mean something in a world of threat and retreat. Blair, Clinton, Cameron, George W Bush all promised change and renewal. So did Gordon Brown until the economy crashed and his own reputation dissolved as he dithered and retrenched.

Journalism likewise offered renewal. Mainstream media said it was changing. “Look at our websites” said the newspapers. “Join us” said the social networking sites, “listen to us” said the bloggers. “We offer something new”. But that is not enough at the best of times. During a period of chaos and confusion it is wholly inadequate.

“Recovery” does not mean that you reject change. It does not imply a dismissal of the implications of new media and innovative cultural and social networking. Quite the opposite. It assumes those as givens.

However, the purpose or the point of those communications must be to campaign for recovery. In the midst of disaster and disorder we want not regression or constant renewal but a narrative of the rediscovery of values centred around the citizen.

Perhaps  I am reading too much into a neat turn of phrase by a wonderfully eloquent and persuasive campaign guru. But I think that Senior has made a very suggestive and timely remark that somehow resonates beyond selling chocolate or even a Prime Minister. 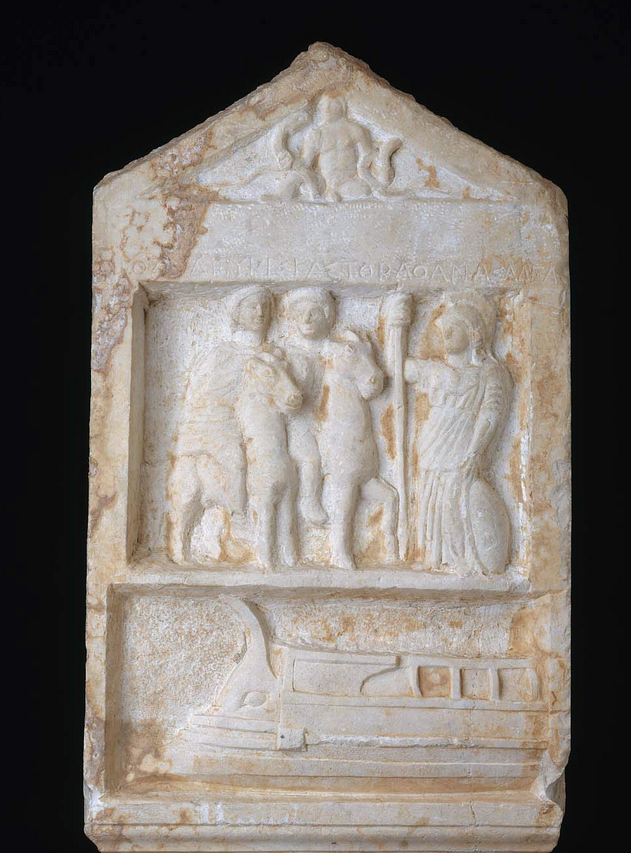 Media (and other) storms