Paul Staines writes the UK’s best-known independent political blog and he has had a good month. GuidoFawkes got 865,575 Views from 651,379 Visits by 118,151 Readers in February, despite it being a relatively quiet (and short) month.

Staines says he benefits from the entertainment value of fairly petty and personal campaigns against people like LabourList’s Derek Draper. These resonate to a degree with wider ‘issues’ but are not deeply momentous political stories in themselves. He has also done some excellent digging on corruption and freedom of information. Overall, no-one would deny that Guido is a significant part of the blogosphere and a lively part of the London political journalism ecosystem.

But what I was pondering was how you measure the impact and attention given to sites like Paul Staines’. One way is to measure ‘face time’. The stats appear to show that we are spending more time reading on each visit to journalism websites. That makes sense as I would guess that people are becoming better at working out where they get the information they want and so spend more time at each destination. I suspect that websites are also getting better at delivering the product to keep the visitor as a viewer.

Obviously, Guido’s figures pale beside that of mainstream rivals such as The Guardian which claimed more than 30 million users in January. But if you could break that down to consumers of Westminster political news then the figure would not be so far apart. And on top of that, I would guess that those people going to a specialist site like Paul Staines’ are somehow more ‘intense’ readers who pay more attention than old-fashioned newspaper readers and possibly even more than people who read mainstream media websites.

Of course, I don’t know that for sure, so I would welcome information from anyone who has done the research or wants to fund it! I think this kind of information matters as we try to work out the future role of online political journalism and the part it plays in public political discourse. 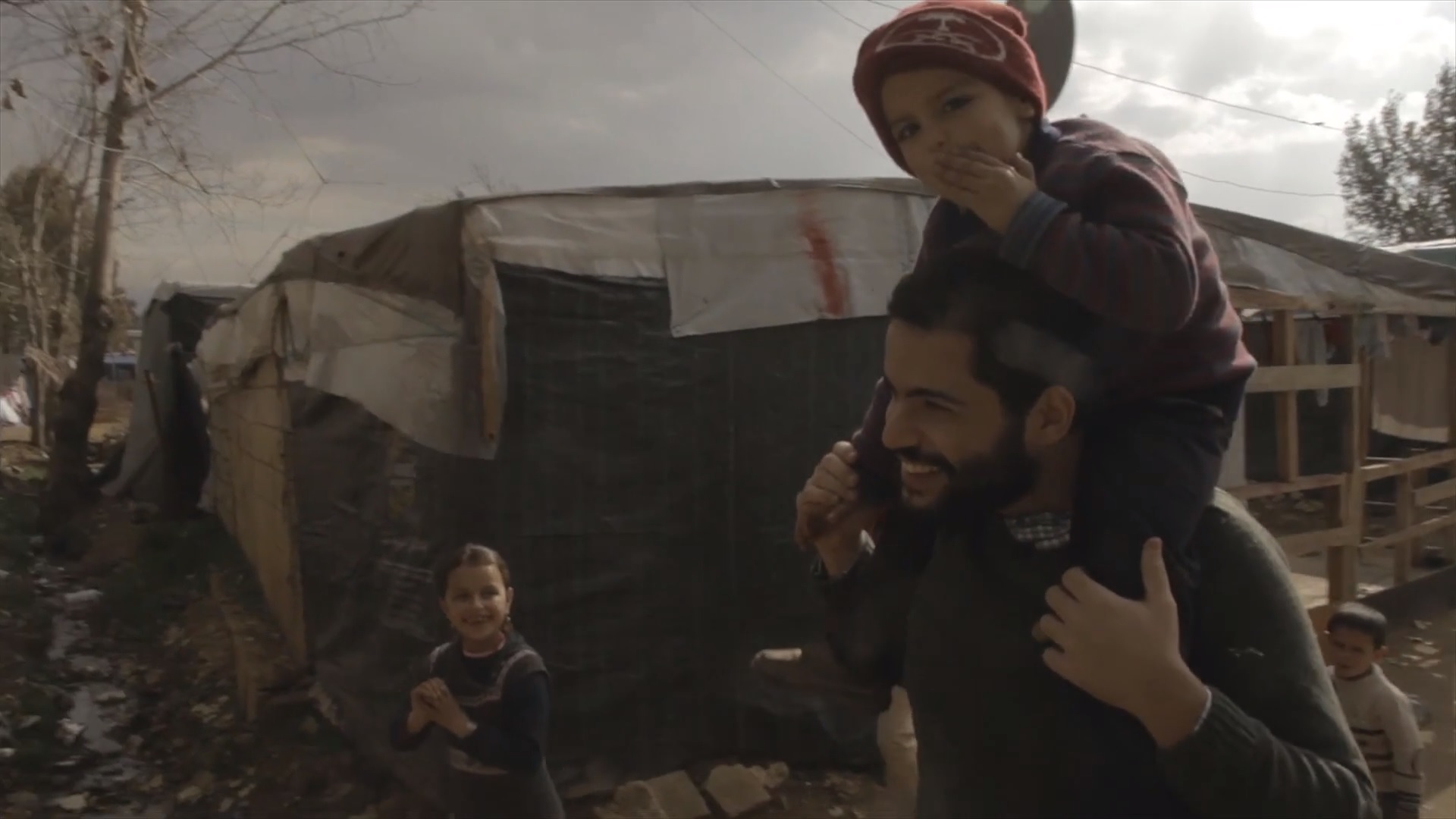