The mainstream press is only today telling us the names of the parents of murdered toddler ‘Baby P’. The Internet told us months ago. Normally, this would be a cause of rejoicing for Web enthusiasts who celebrate its contribution to free expression. But was this digital disclosure or mob mis-rule?

This is a difficult case where the popular media should not get too pious. The tabloids would love to have named Tracey Connelly and Baby Peter’s stepfather, Steven Barker earlier, but they would have been hit by legal action from the courts.

Of course, it illegal to publish information restricted by a court order even if you are an ordinary citizen or Facebook user but it is much harder to prosecute. The online individual has no institutional reputation or editorial budget to lose.

And once a fact hits the Internet it can never be hid again. One estimate is that 500,000 people were on forums discussing the case as the judge attempted to recruit a jury.

This raises the issue of prejudice as well as harm to the other siblings involved in the case. But the fact is that we shall have to learn to live with this and efforts should be directed at reducing mob anger not trying to bottle it up.

Polis has been holding a series of very high level seminars on Chatham House rule with senior legal figures on these issues. It is clear that the legal system simply does not know how to put the digital genie back in the mainstream media bottle. This may be a good thing overall.

We saw in the Madeleine McCann case how a sizable section of public opinion was ignored by the mainstream media. It then goes underground or online and assumes even more irrational and aggessive tendencies.

Overall, I am sure that it is better that we have the Internet space to put uncomfortable and even illegal facts in the pubic domain. But can it hinder a fair trial? In America the unfettered press has not reduced justice to a joke, although few people in the UK want a free for all along the same lines.

In this case, I think that Mr Justice Coleridge got it about right in an impossible situation. Of course, people wanted a name to put to the anonymous horror. I think that is part of the public process of justice being seen to be done. But the siblings needed to be found homes before that could happen.

What is certain is that the Internet and the many vengeful online groups will see to it that Connelly and Barker’s infamy lives on. The paradox though is that this makes it even more likely that the authorities will have to spend millions of taxpayer’s money on protecting them when they are finally released from prison. 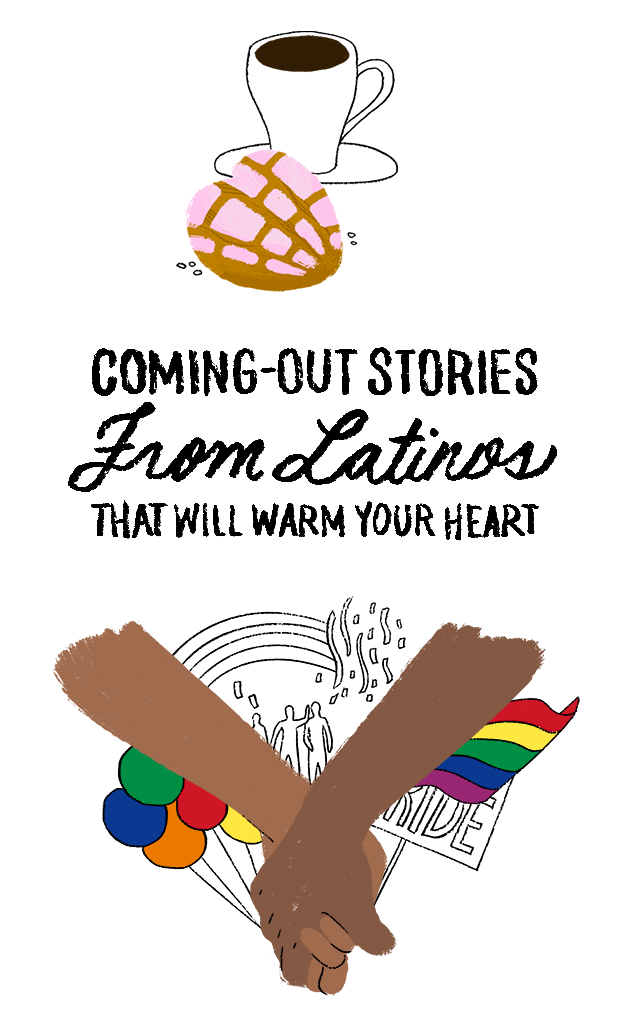